Augmented reality game Pokemon GO has taken Australia by force, sucking up attention as users try to find the wily little figures around the place. However, if too many brands get involved or integrate in an obtrusive way, it damages their own brand as well as the Pokemon Go brand.

There’s no denying we’re well and truly in the next trend, even though it’s only been around for a few weeks, with millions playing the game. One creative even admitted he walked seven kilometres to work, through a golf course, just so he could pick up six. In case you don’t know, the game requires users to walk around and collect Pokemon. Users download the app onto their phone, and the app uses GPS and the clock to determine where and when you are, and then makes Pokemon virtually appear around you. Not physically, as this poor lass seemed to think. Check out this less-than-400 word article on the game if you’re still not sure. 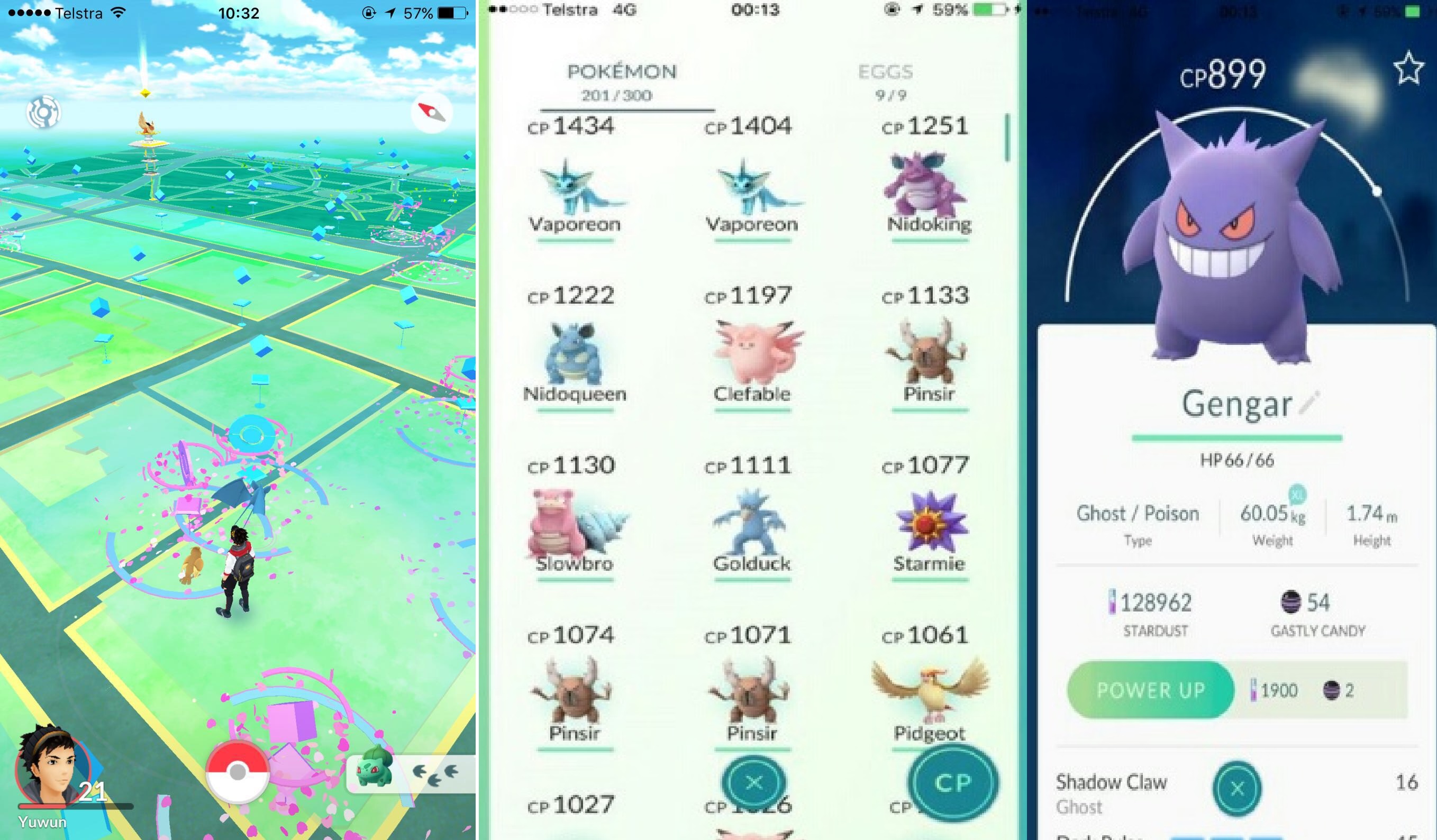 Many brands have figured out ways to get involved, however Andy Flemming, newly appointed group creative director for ad agency M&C Saatchi, said the minute the app becomes too brandy, it will break the Pokemon GO game.

“It’s difficult for brands to immerse themselves seamlessly into the game,” he told B&T. And if too many brands try to integrate themselves – he gave examples of the big FMCG brands tapping into the geolocation aspect of the app – it will be “the straw that broke the camel’s back”. They’re not just damaging their own brand, they’re damaging the Pokemon GO brand too.

Echoing that, Irina Hayward, head of digital and CRM strategy at creative agency BMF, said they need to be careful as users will call bullshit on anything that smells inauthentic.

“Oversees brands such as Walmart already use Pokemon GO characters to lure customers in store, using social to drive players to their locations,” she said. “And we’re not falling behind, with many local brands jumping on the social-gaming bandwagon.

“But brands do need to think twice before joining the hype, particularly as gamers’ expectations are high and the brand competition to gain assimilation is even higher. They’ll sniff out opportunistic brands there for the ride without offering real value above and beyond.”

That’s not to say it’s not an opportunity for brands, provided they’re not shoving themselves in people’s faces.

“The last thing people want is a mobile banner blocking the gameplay,” said Jon Skinner, creative partner at The Core Agency. “This would do brands more harm than good.” It’s brand integration that is the key here, he added, such as Nike including its runners or a branded backpack. But again, it needs to be authentic.

“The geolocation function of the game also throws up opportunities for retailers like Doughnut Time or McDonald’s with real world stores,” he added.

The game has also been doing wonders for getting people out and about and walking around and has shown it’s helping people with depression and other mental illnesses.

“And whilst most users are happy to play Pokemon and collect these creatures, little do they know that their geo-location data is also being tapped in the background.

“What this may mean is Niantic Labs [makers of the game] is in a strong position to negotiate with big brands, encouraging gamers to visit their stores by placing creatures at the right local stores to further monetise beyond the $14.04 million that has already been generated. This is where true on/offline monetisation can happen.

“And this doesn’t mean that all interaction is left to mobile devices.”

But do brands need to think about this in a long strategy sense? “My gut feel is a no on this one,” said Nicola Swankie, head of innovation at content marketing agency Red Engine.

“Like with any new tech craze it is always hard to predict what will stick and what will not, but unless we see integration with social networks or continued innovation the hunch is that this particular one will lose its novelty quite quickly.”