It’s been the surprise smash of 2017, but now some are suggesting contestants on Nine’s Australian Ninja Warrior could possibly be using steroids – definitely not a good look for the show’s family-friendly time slot.

Australian Ninja Warrior, which features amateur athletes competing on a particularly difficult obstacle course, has thrown up plenty of muscle and buffed bodies with some now suggesting the biceps may not always be au naturale. 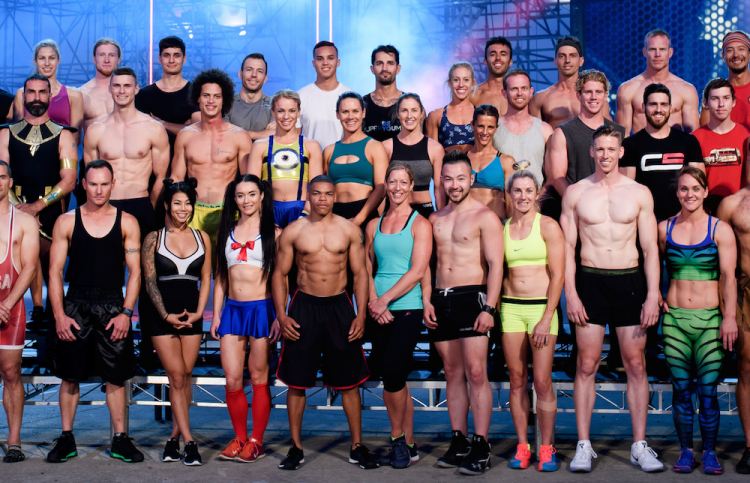 (Please note, B&T does not infer that anyone pictured here is using performance enhancing aids)

In an interview with B&T prior to Ninja’s launch, Nine’s head of content, Adrian Swift, said the network had been inundated with people who wanted to be contestants on the show and primarily had a strong background in rock climbing, parkour enthusiasts and personal trainers.

Apparently, many had been training for years in the hope there’d be an Aussie version of the show and winning Ninja could propel someone into a Michelle Bridges’-like media/fitness career.

It’s understood that contestants are vetted by the show’s producers Endelmon Shine to ensure there’s no ex-cons or mass murderers appearing, however, the contestants are not tested for drugs.

In a statement sent to B&T, a spokesperson for Endelmon Shine said: “All competitors on Australian Ninja Warrior are subject to thorough assessment prior to taking part, but no drug testing is conducted.”

However, an article in Fairfax media quotes an anonymous competitor from the show who said there was no drug testing done before or during filming – but believed there should have been. The Fairfax article also quotes a fitness expert as saying steroids are typically used for bulk and bulk is not necessarily a good thing to run the tough Ninja course.

“But there is a potential for performance-enhancing drugs to help you on the show [with alertness and recovery],” the fitness coach said.