Melbourne-based agency Urchin Associates, is responsible for developing a brand new look and feel for Movember each year. 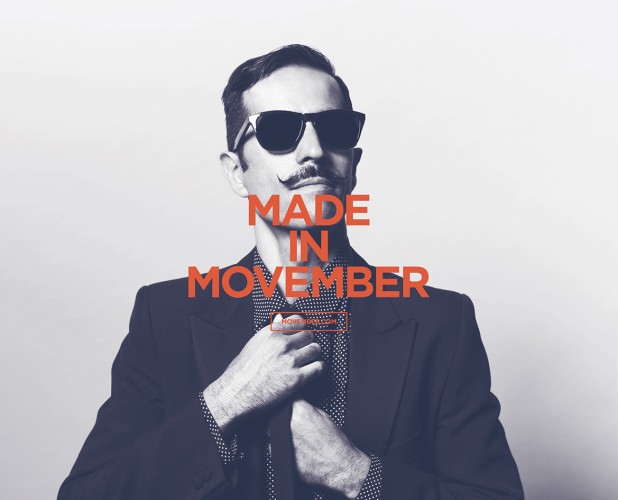 “Movember started in Australia and is now operating in 21 countries around the world. We want to remind Mo Bros and Mo Sistas that while Movember is now a global movement, it’s equally important to support your local Mo growers,” said Garone.

“We’re thinking globally but acting locally, encouraging those around us to accept responsibility and take the steps needed to have a lasting impact on the health of men around the world,” he added.

In 2014, Movember is heading back to its roots – asking local Mo Bros and Mo Sistas to unite, support one another and together change the face of men’s health.

Thanks to Gillette, Movember’s major partner, Melbournian Mo Bros and Mo Sistas also have the chance to see their face on the big screen as oOh! Media brings “Made in Movember Melbourne” to life on the wrap-around billboard on the new Emporium building until the end of the month.

Movember started in Melbourne back in 2003, when 30 moustaches were grown. Last year, almost a million Mo Bros and Mo Sistas supported the campaign in 21 countries. Since its inception, Movember has raised $580 million for more than 800 men’s health programs around the world helping to change the face of men’s health in the areas of prostate cancer, testicular cancer and mental health.