Lion has launched the second phase of its Beer the Beautiful Truth category initiative with a new campaign designed to deliver the facts about beer and bust some of the common myths Australians have about the nation’s most popular alcohol beverage.

Focusing on two key messages, that most of Lion’s owned Australian beers are on average 99.9 per cent sugar free and all are preservative free, the campaign will provide people with the facts so that they can make informed choices about what they are drinking.

The campaign will be supported by radio, digital, outdoor, social media and PR.

Ben Slocombe, marketing director – category and planning for Lion, said the campaign was inspired by consumer research, which revealed that seven in ten Australians want to know the sugar content of alcohol drinks, and that the same number also incorrectly believed their beers have preservatives in them. 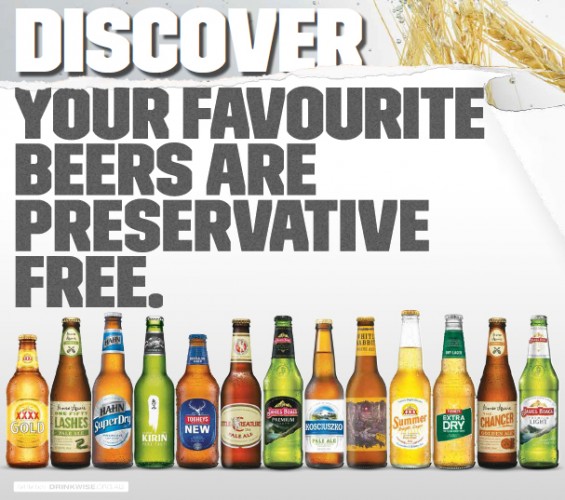 “Beer the Beautiful Truth is a major campaign for Lion that we are committed to for the long-term. We believe that giving people more information about beer is the right thing to do – and it is exactly what Australians are telling us they want.

“People want to know more about what’s in the beer they are drinking, and this campaign is proof of our promise to being transparent about what’s in our beer. We also hope to bust some common myths about beer along the way.

“We hope that by better informing Aussies, they can have a beer with their mates and be better equipped to consume beer in moderation as part of a balanced lifestyle,” said Slocombe.

The campaign comes after Lion announced in August that, in an Australian beer industry first, it would be adding nutrition information panels to bottles and cartons across its entire wholly-owned Australian beer portfolio. Subsequently, there will now be millions of bottles of beer each year carrying helpful information on sugar, preservative, calorie (kilojoule) and carbohydrate content. 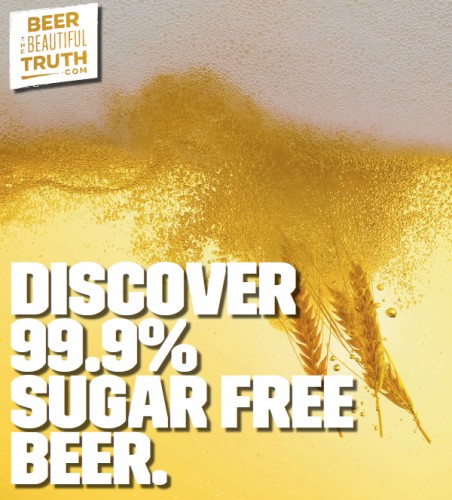