When 40 coins salvaged from a 1,622 shipwreck become the centrepiece of a new insurance company brand launch, it’s clear the creative team is out to rock the boat.

Designed by independent creative agency next Thursday, the launch of specialist commercial insurance brand Marine Protect: Powered by NTI has been developed with industry disruption in mind.

“The launch of Marine Protect had to involve a larger-than-life creative marketing piece that would cement its place as Australia’s leading marine insurance specialist and turn heads among key industry players,” Dan Adler, managing director of next Thursday, said.

“Our intent was to create a unique, tangible piece that would become a talking point among key decision-makers in the industry.”

The solution was a custom-made wooden book shaped like an old ships’ hull, with a salvaged 17th century coin nailed to the front cover. These coins were recovered from the Sao Jose W sunk in the Mozambique Channel near Madagascar. The inclusion of the coin makes a very strong statement about the commitment and capability of the Marine Protect: Powered by NTI brand. 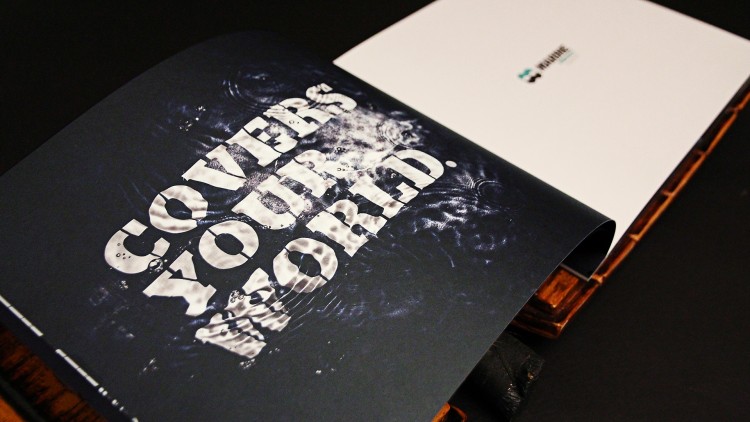 Measuring 52 by 32 centimetres, and weighing four kilos, the book outlines Marine Protect’s products and tells the story of the Sao Jose W, a Portuguese ship sunk by a British and Dutch fleet in 1622.

The 36-page book features three double gatefolds that measure 1.5 metres wide when open. The books were bound by two-inch mooring rope, with both ends dipped in tar. Even the headlines were unique, being photographed underwater. 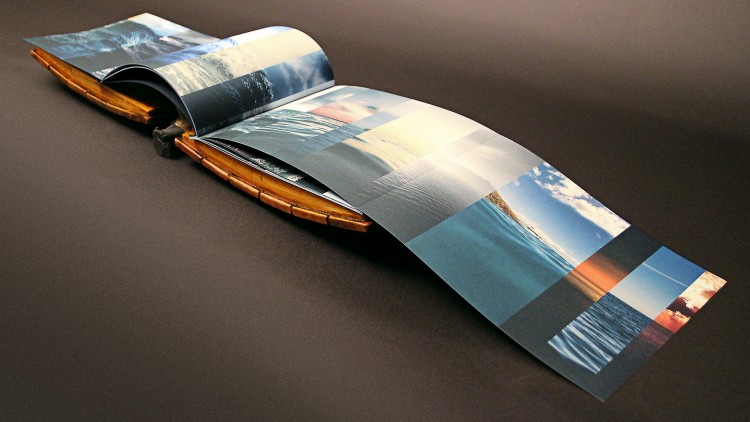 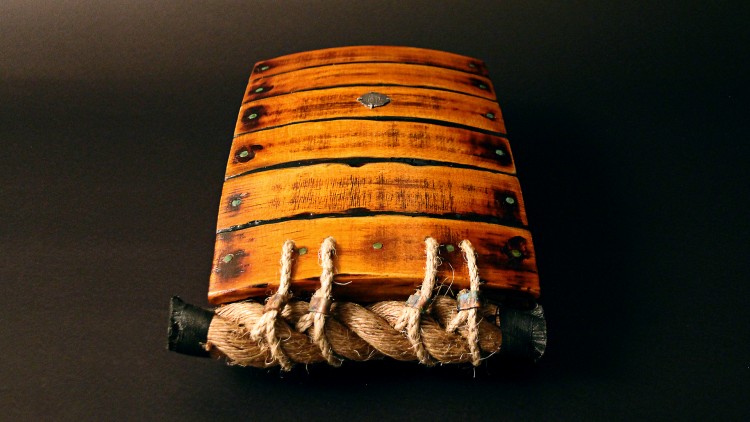 Mr Adler said the agency was thrilled to be working with NTI, describing them as “an unparalleled leader in their field”.

“The team at NTI are impassioned brand advocates whose customers remain with them for 10, 15, even 20 years,” he said.

“It’s an honour to share in their passion and bring Marine Protect to life through such vibrant, memorable creative.”