Former GOLD 104.3 radio host Jo Stanley wants a sit down with Australian Radio Network’s head of content, claiming he hasn’t given her an explanation for her sacking.

Stanley and co-host Anthony ‘Lehmo’ Lehmann were dumped from GOLD’s brekkie slot at the end of last year, with international radio star Christian O’Connell named as their replacement in February.

Speaking on the Game Changers: Radio podcast hosted by Craig Bruce, Stanley said she still has no idea why she was sacked, claiming she has contacted ARN’s Duncan Campbell for an explanation, but to no avail.

“Duncan Campbell has not given me any opportunity to speak with him,” she said.

“Maybe this is a tactic… maybe people who sack people would rather not talk to you. I’m not going to be nasty to him; I’d just like to hear from him what was he thinking, but he’s not given me the opportunity to have the conversation.”

“I’m deeply saddened that Lehmo and I aren’t doing a show together anymore because I think we were amazing and hadn’t yet hit our potential.”

However, in an in-depth interview with B&T last year, Campbell said the reason why ARN decided not to renew the contracts of Stanley and Lehmann was because the duo failed to establish a long-term trend at or above GOLD’s station average in the radio ratings surveys. 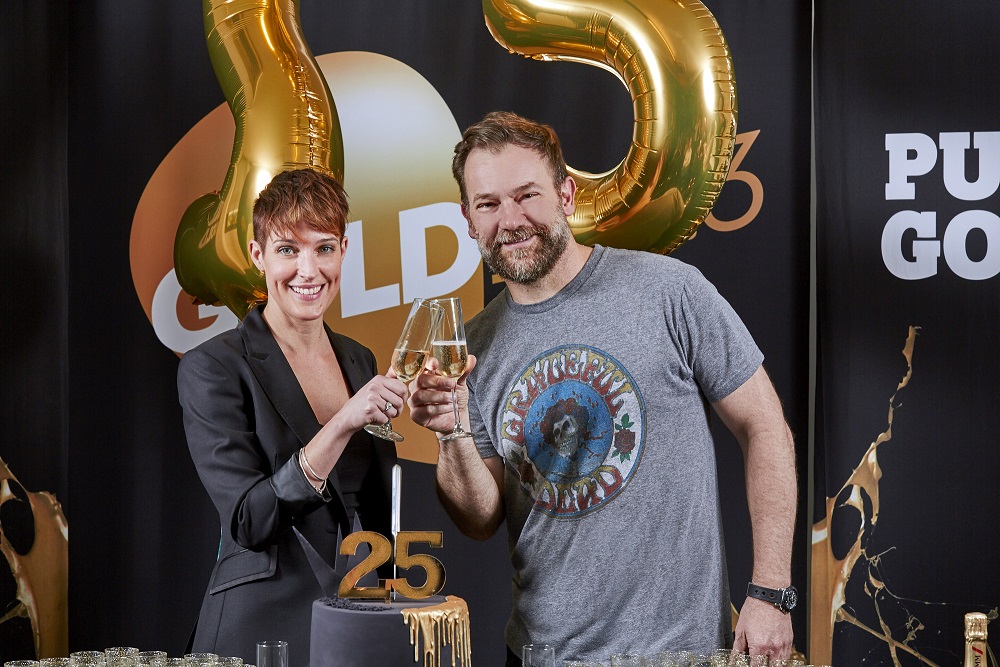 “You look for long-term trends when it comes to ratings performance, and for ARN to achieve the strong duopoly in Melbourne, you do need the breakfast show to be at the station average or above it, and the GOLD breakfast show has never done that,” he said.

“Even at the number one ranking, which they achieved in Survey 7 – the first time they’ve achieved it – Jo & Lehmo were still more than two points behind the station average.

“That doesn’t mean that weren’t talented or didn’t have a good show or didn’t deserve that number one ranking – the result was just a one-off and there was no trend established.”