We’re hardly ever accused of overthinking something in the B&T office, but Kevin Moreland (pictured below), managing director of Queensland agency BCM has his stern hat on with clients that overthink the creative idea, and then it all goes to mush.

For those of us in the business of creating and selling ideas, this kind of feedback is always welcome. Too often though this is not the end, but only the beginning, of feedback. 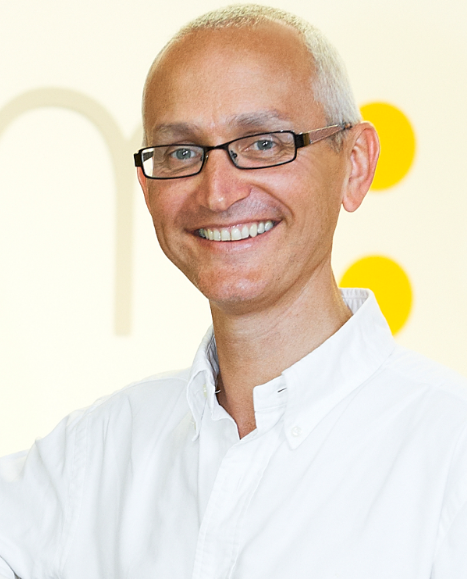 Shortly after, consciously or sub-consciously, the shadow-boxing begins in earnest.

The off-the-cuff, heartfelt emotional response is quickly followed by “Let me show it to a few others”, or, “Let’s sleep on it”.

That’s often when the whispering inner voice of doubt is first heard. And it’s often amplified by asking other people their opinion.

The initial positive emotional response is analysed through a rational lens. No longer is the idea lauded for what it achieves, but rather critiqued for where it fails. No longer is the idea an opportunity, but a risk. The momentary excitement which accompanied the fresh thinking, is now a distant memory. The initial idea now needs to be more accommodating, versatile, and better focused.

So what’s going on? Why the change of heart?

We’re told we live in an age of innovation. We’re told to take risks. But I don’t know that our primitive brain has caught up or evolved at the same rate as the rhetoric.

How many amazing ideas have never seen the light of day because of that over-thinking, risk-averse inner voice of doubt.

Now don’t get me wrong.

Is that irrational? Apparently not.

Science suggests that intuition is actually our brains processing and retrieving information from the subconscious in near record time – effectively harnessing the collective wisdom of all our relevant experiences, in turn informing our emotional response.

My gut tells me we should trust our instincts more. What does your gut say?