Seven and Nine are among a number of Australian-based news outlets that have been targeted in a strange Facebook hack overnight.

According to a statement issued by Seven’s Sunrise, users of trusted news services on the social platform such are being directed to the site of a rabbi, believed to be the former Harvard roommate of Facebook boss Mark Zuckerberg. 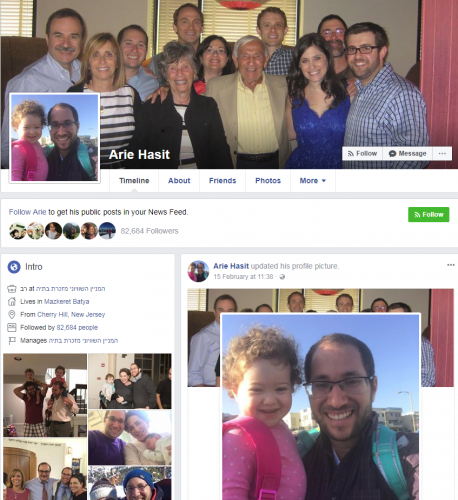 “It is unclear who is behind the hacking or how far reaching it is,” the statement said.

Sunrise revealed this morning that its own Facebook page, as well as the 7 News and Sunday Night pages, were among those affected.

Following the security breach, all Channel 7 Facebook pages were taken offline and most have since been re-published, according to the Seven brekkie show.

B&T also understands that Nine’s Facebook pages have been compromised by the hack. However, Ten, SBS, News Corp, and Fairfax have confirmed their Facebook accounts haven’t been affected.

A Facebook spokesperson told B&T that some pages were incorrectly redirected for a couple of hours yesterday.

“This was due to a misconfiguration, not a hack or a security issue,” the spokesperson said.

“We promptly fixed the matter and the affected pages are working normally.”