NOVA Entertainment has joined forces with Mrs Mac’s Family Bakery for a five week promotion that will see the brand exposed to a national audience through on-air, online and on-street activations from 14 July.

The activity, formulated by Nova’s internal Create division, is in response to a brief set by the bakery’s creative agency, Perth based Meerkats and media agency OMD. The activity brings to life the notion that a Mrs Mac’s pie turns any trip into a roaadtriiiip!

The promotion will see Mrs Mac’s go on a roaadtriiiip with Nova’s national drive show Kate, Tim & Marty with a pie eating competition, hosted by Tim Blackwell and Marty Sheargold, held in every capital city. The competition will be integrated into the show’s content with Kate Ritchie back in the studio. 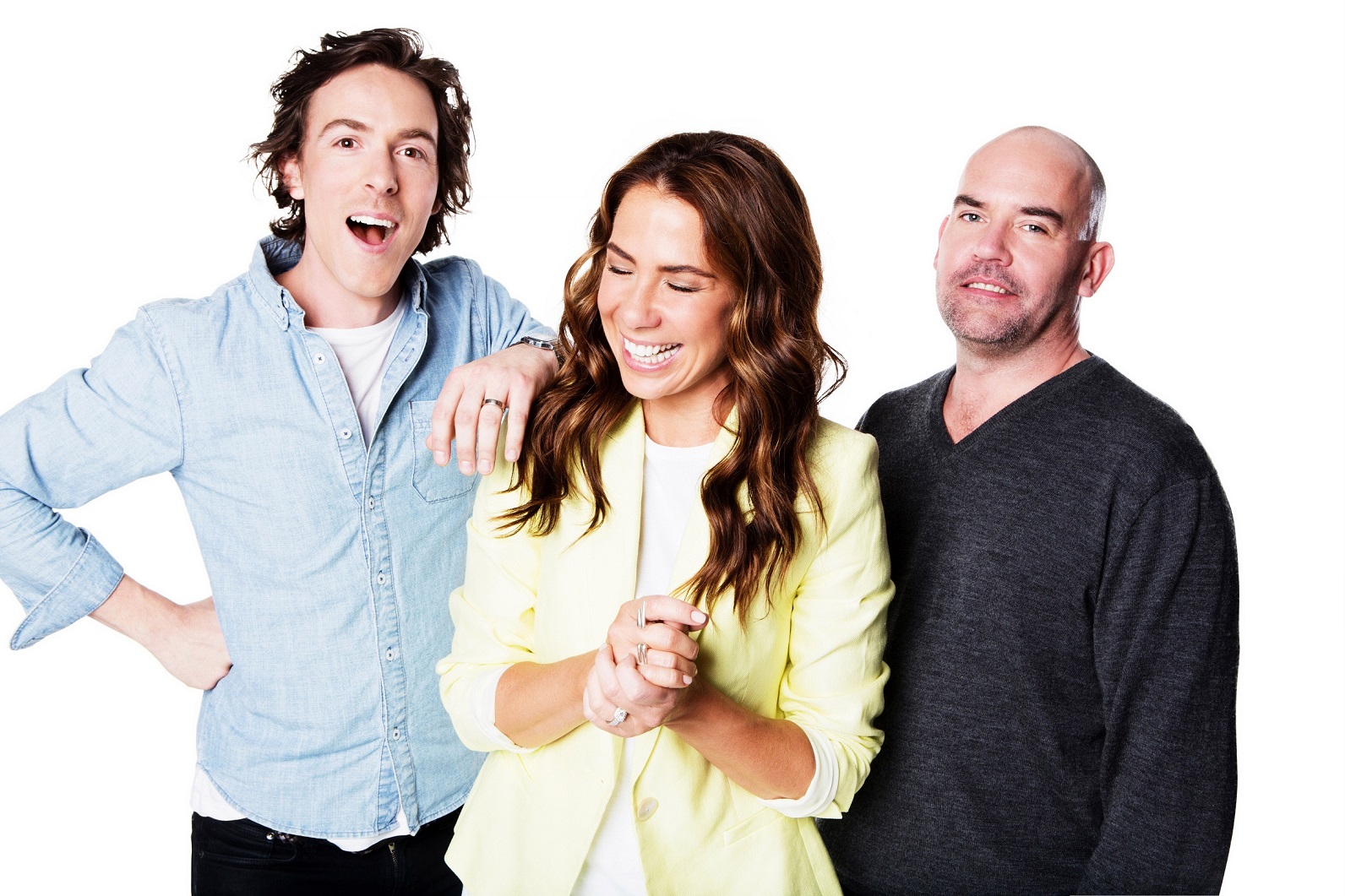 Listeners can also track the progress of Mrs Mac’s roaadtriiiip with Kate, Tim & Marty via an interactive map at novafm.com.au

In a series of street activations, Nova’s Casanova street team will also be handing out Mrs Mac’s product nationwide encouraging listeners to embark on their own road trip using the hashtag #pietrip.

Andy Milne, NOVA Entertainment’s Ideas Director and Head of Create, said, “Working with Meerkats, Perth’s OMD and the iconic Mrs Mac’s has been a lot of fun. We are delighted to help bring the road trip campaign to life and just hope Marty paces himself with the intake of beef, cheese and bacon pies.”