Advertise with us
Posted 5 September, 2018


The Australian Women’s Weekly, in partnership with principal partner AGL Energy, has announced the 2018 winners for the sixth annual Women of the Future awards.

The awards recognise exceptional women aged 18 to 34 who have created a great business venture, charity or innovation. With more than 100 entrants, the Women’s Weekly team whittled it down to nine outstanding finalists with the winner of each category decided by an illustrious judging panel of Australian women.

The awards patron Dame Quentin Bryce praised the programme, “I think the focus on the contemporary and the modern is showcased so superbly in these awards since they started… what a source of optimism and uplift they give to us all.”

Each winner received over $70,000 in cash and prizes to promote their cause.

CEO of Girl Geek Academy, it’s Sarah Moran’s goal to get one million Australian women into technology by 2025. 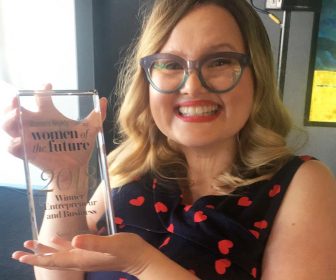 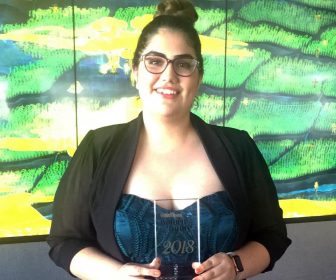 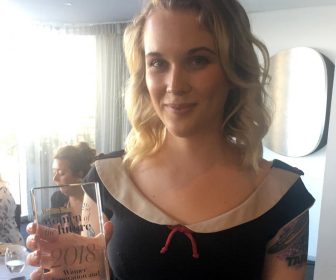 The October issue of The Australian Women’s Weekly will profile all three winners.

Hosted by the ABC’s breakfast host Virginia Trioli and held at the recently refurbished Quay restaurant in Sydney, the event included an address from Julie Bishop, the first since the most recent leadership spill.

Bishop spoke about the workplace culture in government which she claimed would not be accepted in any other workplace. But despite women making up just 22 per cent of Liberals in Federal Parliament and Australia falling from 15th to 50th in the world rankings for female representation in government, Bishop remained optimistic for the future.

“Things will change. They must. There’s a lot to be done and I’m committed to be helping do it.”

B&T is pushing for change ourselves by championing greater diversity within the media and advertising industry with a number programmes, one of which is the B&T Diversity Centre. Check it out to find out practical information about how to improve diversity and inclusion in your organisation.