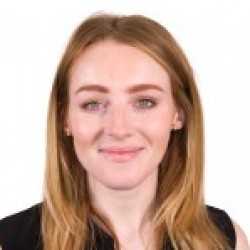 
Jason Buckley has been appointed CEO of Y&R Australia/New Zealand.

Based in Sydney, he will be responsible for all the Y&R companies in the region.

Buckley joined Y&R in 2011 as chief financial officer and was named chief operating officer in 2012. Under his leadership, Y&R launched VML and successfully aligned it with GPY&R Advertising, expanded the shopper marketing capabilities of Ideaworks and drove innovation throughout group, leading Y&R Group to be ranked one of the Top Five Most Innovative Companies in Australia by BRW for 2014.

A re-energized new business operation has this year delivered significant wins including Australian Post, Belong from Telstra and Dick Smith and contributed to the agency’s strong growth. 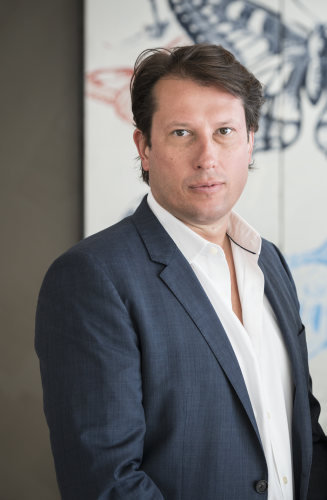 David Sable, global CEO of Y&R, said: “Since Jason arrived at Y&R, he has been a remarkable catalyst for change. He has strong business acumen, great entrepreneurial instincts, and a real affinity for our clients’ businesses. What makes it all work is his ability to motivate and inspire people on all sides of the business. He has truly earned this promotion by building on our creative, collaborative culture, which is delivering results for our clients and for ourselves.”

Geoff Wild, chairman of WPP Holdings in Australia, said:  “WPP clients benefit from access to an extraordinary group of companies across discipline and geography.  Jason collaborates seamlessly; he not only understands a brief, he creates value by bringing the right people and resources to the table.  A great team player.”

Jon Steel, group planning director, WPP said: “I have worked closely with Jason over the past years and his energy and enthusiasm are always infectious. I have recently been working with GPY&R on a campaign for former US Vice President Al Gore and UN General Secretary Ban Ki-moon, to persuade governments to act on the climate crisis. This is a massive project, involving numerous WPP companies and Jason has been highly supportive of GPY&R’s efforts. The result has been compelling work that is helping to stimulate discussion and action around the world.”

Buckley said: “I love our business and have never loved it more than I do now.  I work with the best in the business — our clients and the incredibly diverse talents across Y&R.  With so much change in the world, it is exciting to continually reshape and advance what we do, and it is my personal passion to show that creativity and profitability go hand in hand.  We have a wonderful leadership team across all our Y&R businesses and I am more energised than ever to partner and drive growth with my colleagues and our clients.”

Prior to Y&R, he spent the bulk of 11 years working for Leo Burnett, where he began as a finance director, rose to CFO in Australia, then moved to Asia-Pacific, where he ultimately served as chief operating officer.  He began his career in financial consulting, where he conducted corporate valuations across a number of sectors, including the advertising industry.