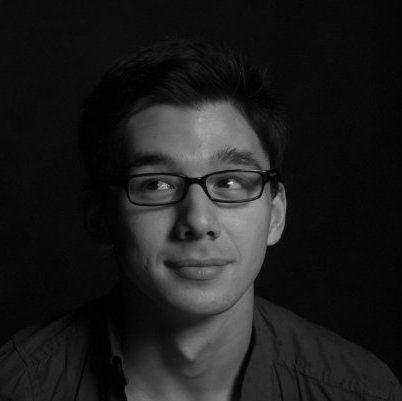 In a social media platform-saturated world, another has surfaced through the ranks. Will it be another hyped up platform like Ello or Peach? Vero’s main point of difference to the giants is it doesn’t have algorithms, ads or bots… for now. It will soon have a subscription model that the company hasn’t put a time on yet.

They’ve mentioned on their website: “We’d like to thank all of you for your support and belief in the need for a truly social network that celebrates people’s passions without algorithms, ads, or bots.”

The dark visual design is appealing and its simple features, but this isn’t what people have been catching out.

Controversy with the CEO

Vero is bringing back what Facebook is fighting to bring back since the start of 2018 – sharing and showing what matters most to people. But despite its growth in adoption, it has had a rocky past week with the in-app errors and the shaky past of the CEO angering users.

Ayman Hariri was previously CEO and deputy chairman of a Saudi construction company that shut down in 2017 due to workers going unpaid and living in shocking living conditions, according to Reuters. The Daily Beast reported that over 31,000 complaints were received for not paying workers wages.

This resulted in people wanting to delete the app.

What does this all suggest?

People actually care about the people who run the applications they use. The high volume of downloads also shows that people are tired of the the current state of social platforms and are a hungry for something new. Vero’s concept is strong and hits the nail to what people want when being part of online communities – being able to share and experience what they want, when they want.

The high volume of app downloads this past week show people are keen to find a new platform that connects and steps away from algorithms and ads, but would a subscription social media platform work? Is there really any other value apart from zero advertising and being algorithm-free? Are you willing to pay an annual fee to do things that you can mostly do on other apps?

Vero was a great example for app creators to really think hard about their employees past and how it could look to the rest of the world. Facebook may even take note on the reactions to people downloading it and learn what they’ve been thinking outside of the controversial CEO.

What if the CEO was a philanthropist and had such a good ethical background, or if the app had no glitches over the past week? Vero could have been in such a different place.