Lisa Wilkinson has used a speech in Sydney yesterday to have a sly dig at her former employer, the Nine Network.

Speaking at a Business Chicks breakfast, Wilkinson told the crowd: “Someone once said to me, find a job you love and you’ll never work another day in your life. Well that is me.” Her comments reported on The Daily Telegraph.

She then added: “I do feel that every day for more than three decades now I’ve been taking money under false pretences, which is kind of funny because it turns out my last boss thought exactly the same thing.”

The jibe clearly a dig at her failed salary negotiations with Nine bosses last year that led her to spectacularly jump ship to rival Ten in October.

She then told the crowd that she still “loved” her former Today co-host Karl Stefanovic “despite what you may have read in the latest issue of Woman’s Day and any of those magazines”.

Wilkinson, of course, will close the Changing The Ratio conference in Sydney on May 28. Head to this home-grown event for a day of diversity, inclusion and the promotion of women in Australia’s advertising, marketing and media landscape.

We’ve locked in some killer speakers to inspire alongside Wilkinson and, as a result, attendees will walk away with game-changing ideas, practical tools and case studies to take back to their organisations. To be one of those attendees, grab tickets here.

A the time of Wilkinson’s defection, Nine CEO, Hugh Marks, said the network wanted the Today star to stay, however, couldn’t meet her $2.3 million salary expectation.

Wilkinson used her departure to highlight a $200,000 pay-gap between herself and Stefanovic.

Marks justified the disparity saying Stefanovic also hosted This Time Next Year and often did hard news stories for its 6pm news bulletin and 60 Minutes.

“She has a number of commercial rights with other parties,” Marks said. “Her arrangement with The Huffington Post restricts our ability to engage with her digitally… we are restricted from engaging with her also on social media,” Marks said

“The reason we walked away from Lisa is because we are not able to secure those rights with her.

“It’s not just a pay thing. We want people to partner with us, who are invested and want to go on the journey with us,” he said.

Not that Wilkinson’s time at Ten has proven smooth sailing either. Despite a bumper ratings debut when she first joined The Project, the show’s numbers have dwindled ever since.

Earlier this month she was forced to defend the slump. “In the end, I just want to do good work and the rest will follow,” she told WHO magazine. “There was always going to be a lot of scrutiny because my change from Channel Nine to Channel 10 drew a couple of headlines and so I expected that.”

Changing the Ratio will take place on Monday 28 May at Belvoir St Theatre in Sydney’s Surry Hills. For all the nitty gritty details, click here. 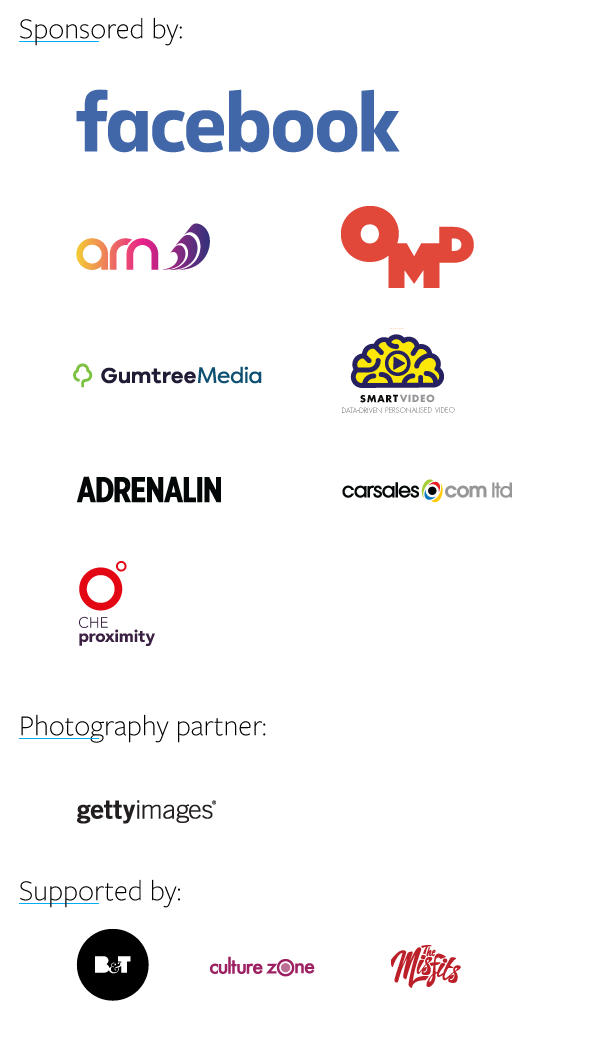