Leo Burnett worked with Peters from inception to develop the brand name, positioning and identity, marque, packaging design and communications.

Emma Jane Collins, Peters Ice Cream head of marketing, said: “The family segment was lacking fun and excitement and through research we knew that families were becoming bored with what was on offer. The name FANDANGLES says it all – it’s fantastical, inventive, whatever you want it to be. The collaborative approach with Leo Burnett gave us a brand and a product that delivers this fun and excitement.”

Jason Williams, Leo Burnett Melbourne executive creative director, said: “We are increasingly working with clients to build brands from inception, including naming and design through to communications. Working together on product innovation in this way ensures all elements work seamlessly for optimal results.” 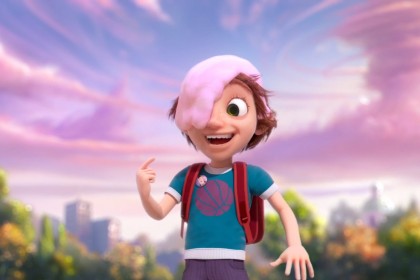 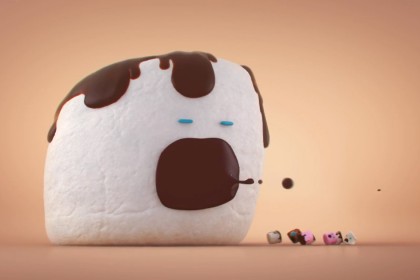 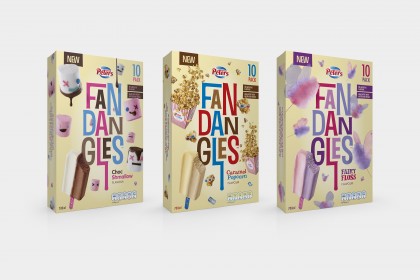 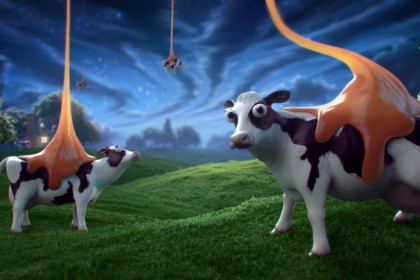 The national campaign consists of a series of three 15 second animated TV spots. The spots, created with animators Mighty Nice, are supported by outdoor, digital and in-store executions.