Calvin Klein’s latest campaign featuring artist Justin Bieber and model Lara Stone has been making waves around the internet, not always for the best reasons. Crowd sourcing site DeisgnCrowd decided to capitalise on the hype and launched a competition for users to warp Bieber’s campaign image.

“We want you to have a bit of fun with this,” said DesignCrowd in the brief.

“Take images from the Calvin Klein campaign, and either photoshop other celebrities, politicians etc, in the same setting…or warp Bieber’s image, add tattoos, glasses, hats, change his hair, body shape, and anything else.”

DesignCrowd’s community manager Jo Sabin said: “Two to three times per month, we like to give our 400,000 designers a ‘creative workout’ between design jobs, by hosting fun, quirky, contests that invite our designers to engage in a little digital mischief and a bit of room to apply their full arsenal of design tools and know-how to a design brief. At the end of each contest, the best designs are selected by the DesignCrowd team, which we all love doing.”

There were 89 designs received from 38 designers.

Sabin added: “My personal favourite was the one of Nacho Libre, aka Jack Black, because it’s totally something that he would do. The expression on his face also cracks me up every time.”

Check out some of the doozies below. 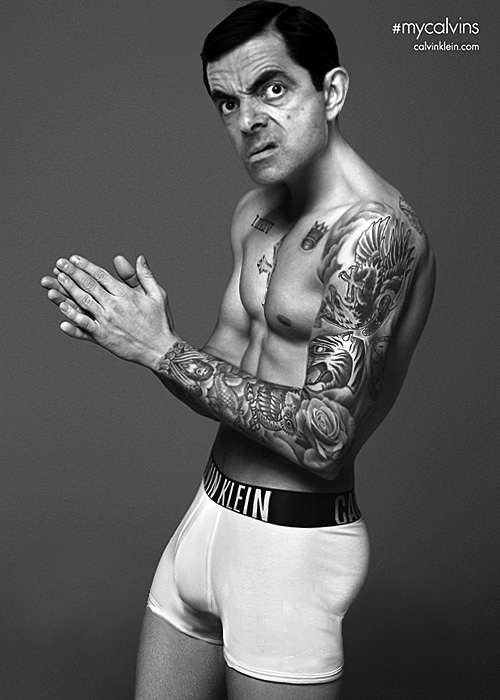 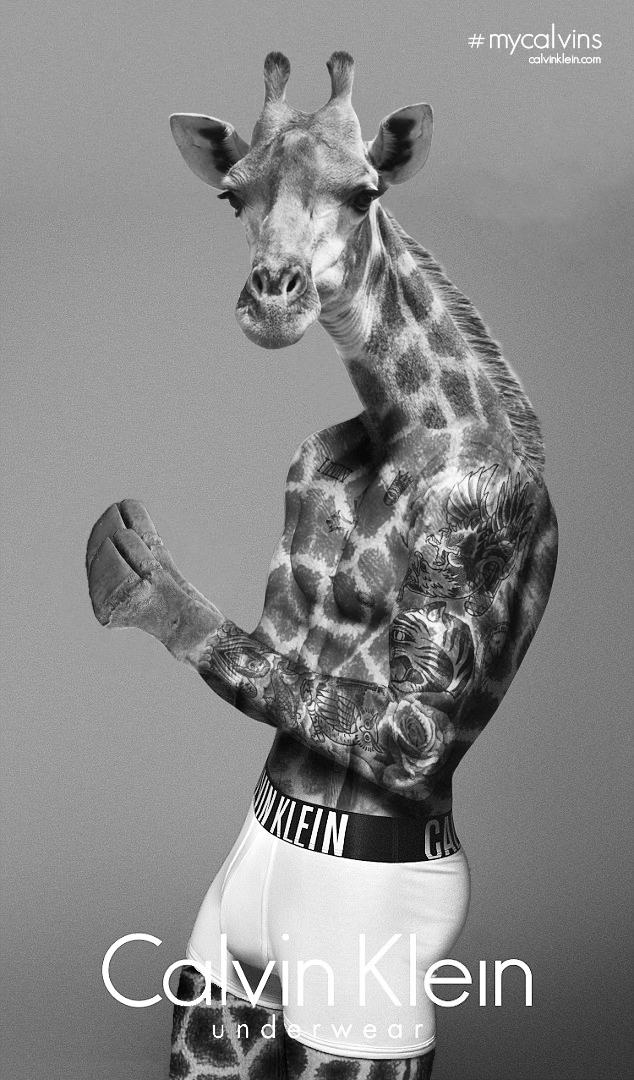 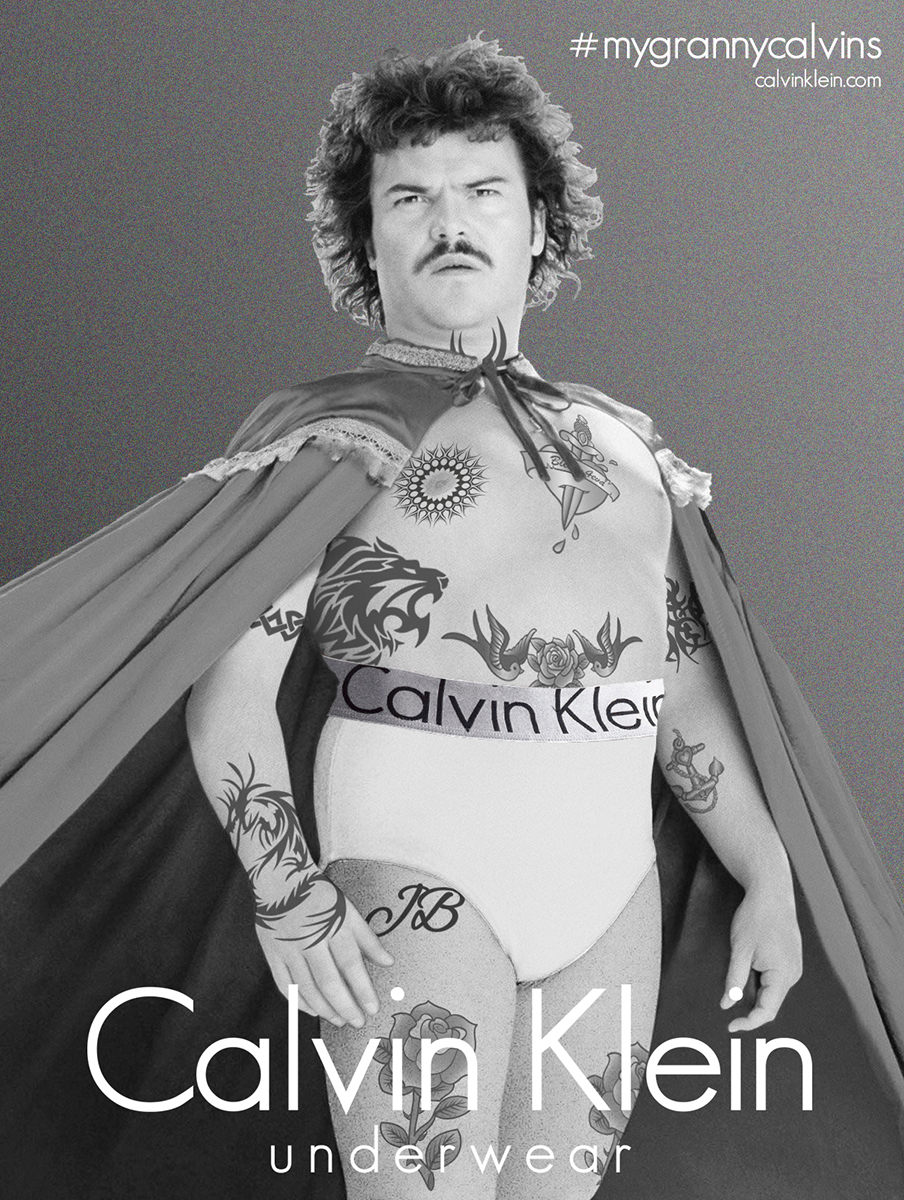 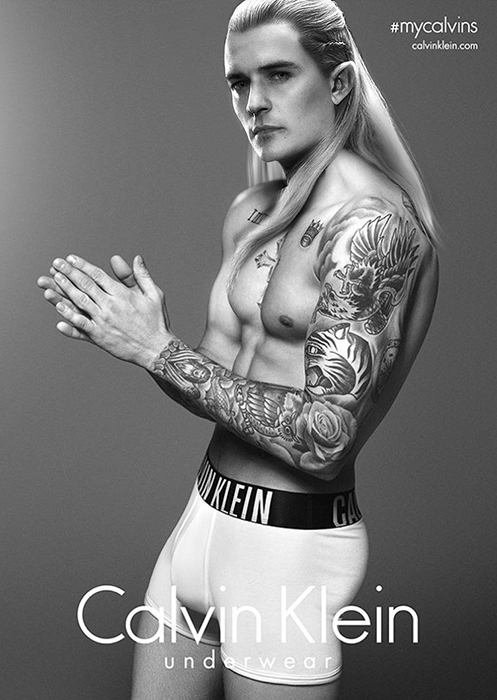 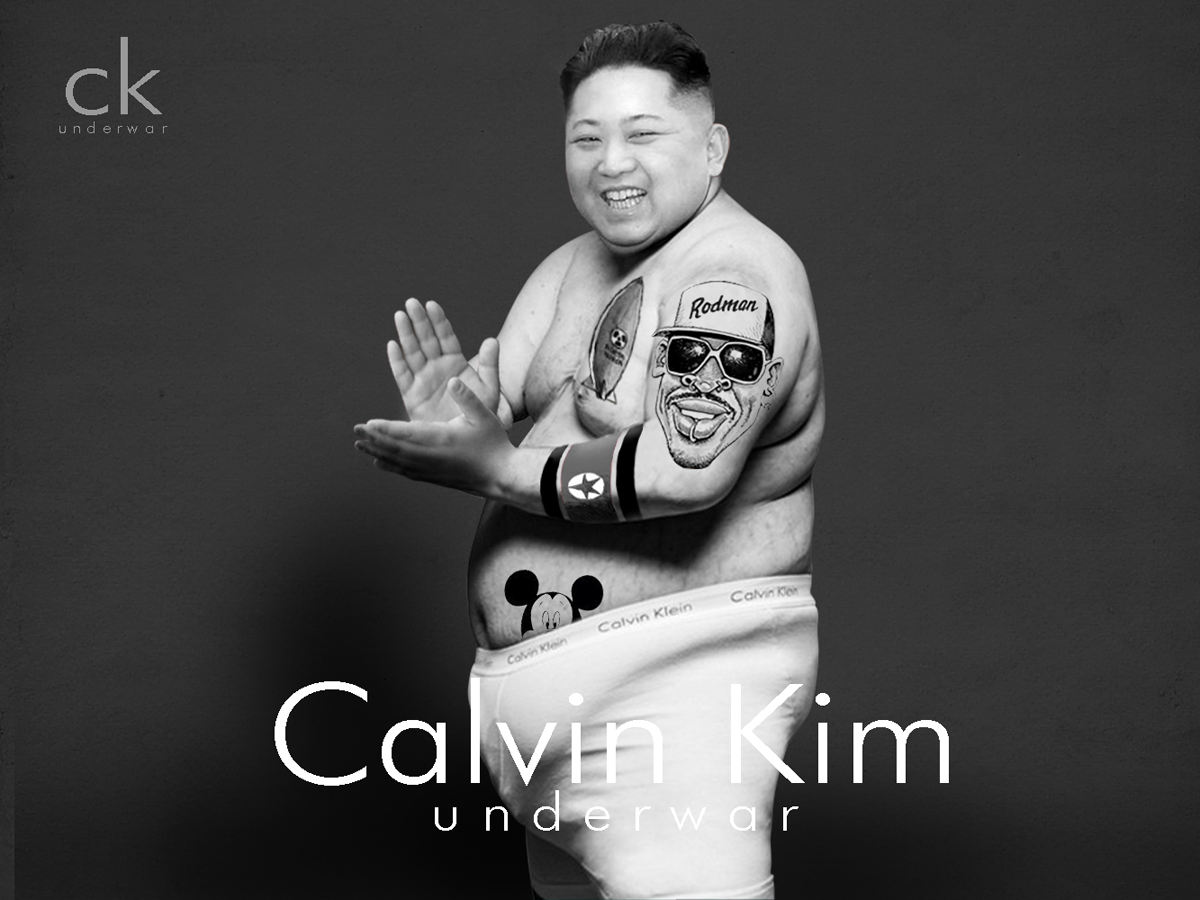 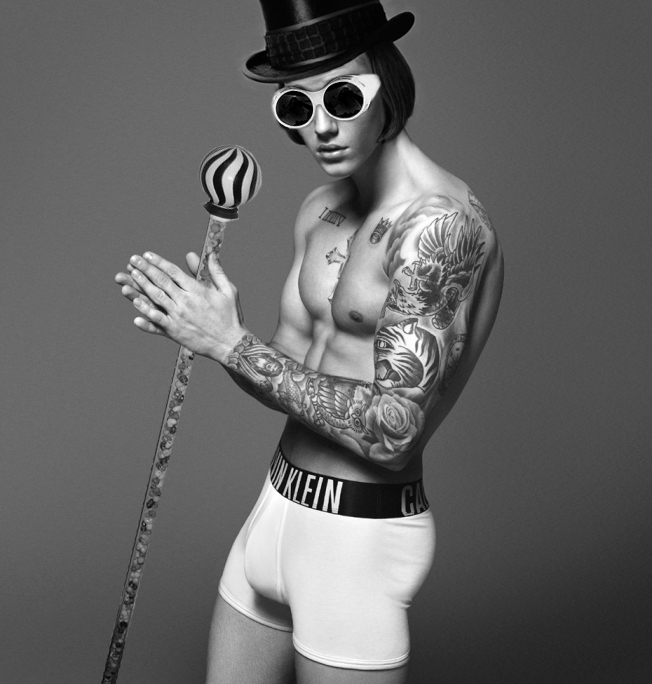 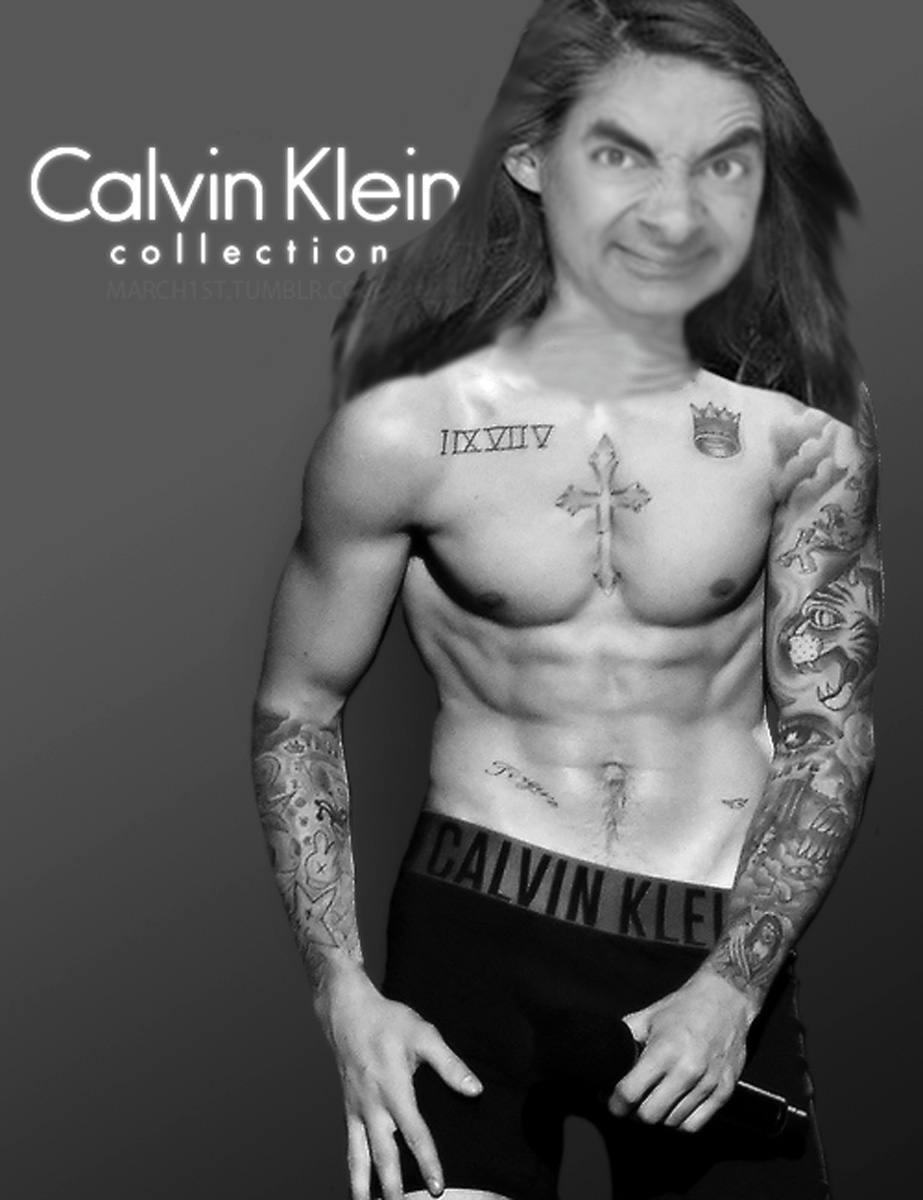 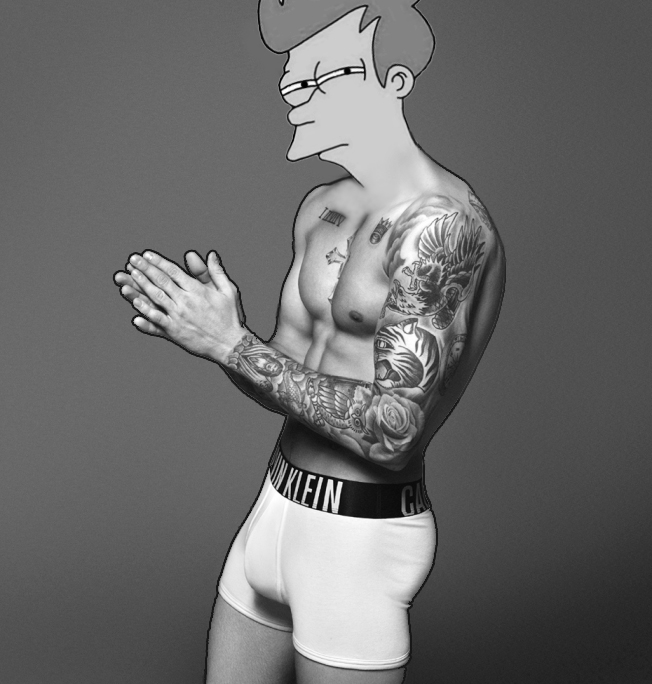