Sometimes there are bandwagons that brands just shouldn’t jump on, here’s a list of brands that really should have paused before posting these online.

American burger companies Burger King, WhataBurger and White Castle have jumped on board a hip hop beef between rappers Drake and Meek Mill.

Last week rapper Meek Mill took to Twitter to call out Drake for not writing his own lyrics, yo. It’s all really blown up from there, but probably has reached the height of ridiculous with these posts:

All these burgers and they still got beef. #BackToBack pic.twitter.com/ZCHfazodwB

#PutYourDressOut was created to express sympathy for the murder of Leeton schoolteacher Stephanie Scott. It probably wasn’t the best place for Mortein insect repellant to post this: 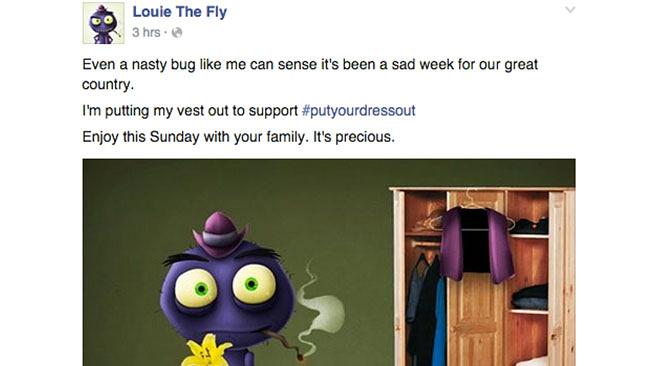 #WhyIStayed trended earlier this year about the issue of domestic violence awareness. An American pizza company DiGiorno Pizza probably should have known better not to tweet “#WhyIStayed You had pizza”. The tweet has since been deleted:

Singapore Airline probably shouldn’t have posted this on Facebook about the MH17 tragedy:

Shame on @SingaporeAir for their selfish and insensitive status update regarding #MH17 pic.twitter.com/NBL8waFJdi