Exploring the boundaries of where art and technology collide, Heckler and Sydney-based contemporary artist Brooklyn Whelan teamed up to bring fine art to virtual reality life for Secret Sounds Connect, in support of Samsung’s latest sponsorship activation at this year’s Splendour in the Grass.

To promote Samsung’s new S8 handset offering, partnership division Secret Sounds Connect on behalf of Splendour in the Grass approached Heckler with the brief to create an on-site experience that would have festivalgoers immersed inside the art world of Brooklyn Whelan, a Samsung #ToTheMakers ambassador.

Coming up with a narrative that would keep viewers focused and entertained for the entire virtual experience, Heckler VFX supervisor Tom Corbett was determined to push the tech boundaries of the Samsung VR set and to re-create one of Whelan’s dreamy, multi-media artworks to a large and immersive scale.

Primarily a fine artist whose work is displayed in traditional art galleries, Whelan took to the opportunity to showcase his art in a unique, purpose-built environment surrounded by over 32,500 music festivalgoers.

“As an artist, being able to turn my artwork into a living landscape really appealed to me,” Whelan said.

“Taking my analogue work into the digital realm was definitely an exciting part of the journey, and working with Tom was a breeze. Embracing VR for the first time alongside someone whose vision I trust was an exciting experiment I hope to repeat.” 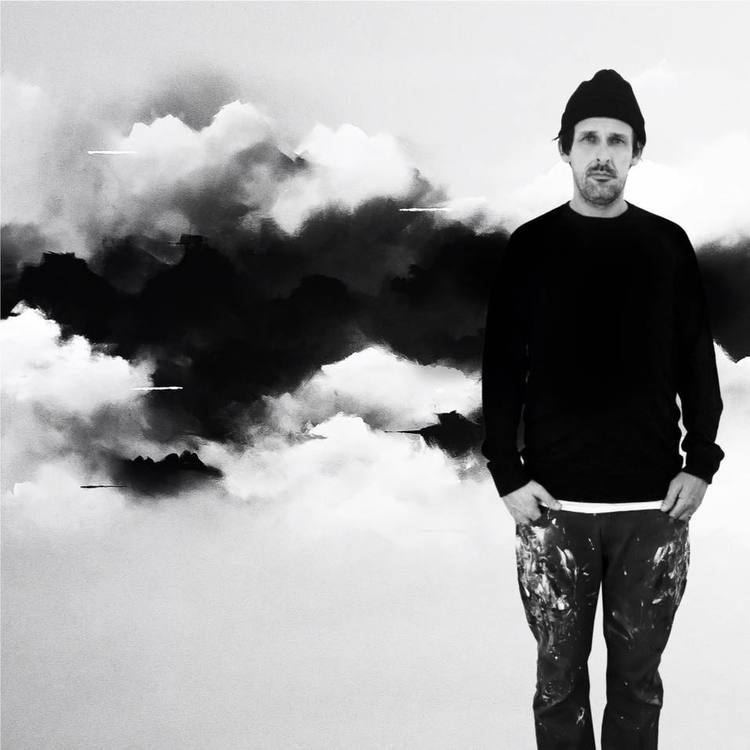 Corbett said: “Having followed his career for over 10 years, I had a good understanding of his art. Working with Brooklyn as both the artist and director meant we could really follow through on his vision for the project.

“It’s not often you get the chance to work with an artist and with Samsung on something as new and exciting as VR.”

For Secret Sounds Connect creative director Jeremy Hancock, surrounding Splendour in the Grass with satellite cultures that help to tell a bigger story and support the ethos of the music festival meant that approaching Whelan for this partnership with Samsung was an easy decision.

“Brooklyn comes from the absolute ground zero of counter culture and never strays from the path, which is also one of the pillars that Splendour is built upon,” Hancock said.

“His authenticity is one of the reasons behind why we got behind this project, and why the end result really resonated with our pop culture savvy festival audience.”