FIC director of technical operations Stephen Lloyd said: “FIC was seeking a 21st century, high-quality, technology-led, efficient Australian-based full service media playout operation.  We found that and more in MediaHub, who demonstrated a great can-do working culture with the ability to be flexible and responsive ensuring we get the best on-air presentation for our viewers which is what matters most. I look forward to a productive partnership in the years ahead.” 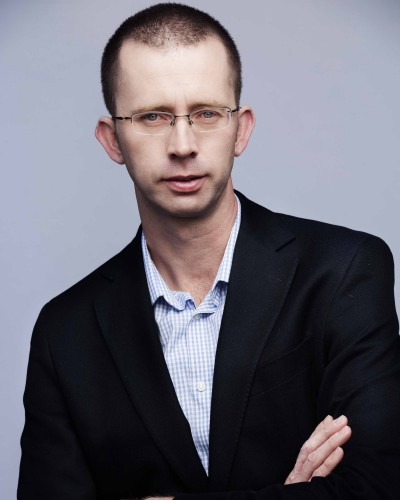 Lloyd continued, “Not only did MediaHub meet and exceed every one of our requirements but they did so with a fully working and operational demo in twenty four hours. It really was quite impressive to see our channels up and running as if they had been with MediaHub for some time.”

The implementation began in what was an incredibly tight timeframe from signing contracts to parallel broadcast operations. A fact and a feat not lost on Lloyd who remarked, “In just eight weeks MediaHub have managed to provide the total Australia and New Zealand playout platform and services for all FIC channels with very a compelling SLA target. This includes full data centre services for FIC, presentation, monitoring, logging and delivery of all feeds to Foxtel and SKY NZ.

MediaHub Australia CEO Alan Sweeney said, “We are absolutely delighted to have an organisation of Fox International Channels’ stature as a partner and to be handling and managing the playout for all of their channels. Not only are the Fox International Channels premium channels, but their decision to partner with MediaHub further validates our offering to the market in general. MediaHub is open for business and very ready to manage new channels and data services as the market requires.” 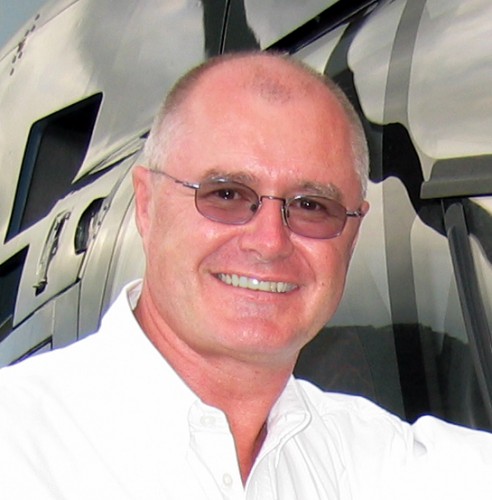