He will take over today from Jost Stollmann, who will continue as a full-time executive director and board member for Tyro. 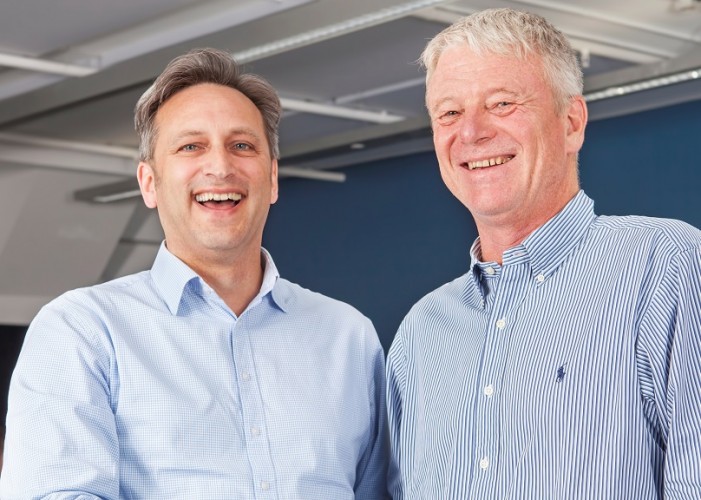 Tyro is Australia’s only independent EFTPOS banking institution and is the first new entrant into banking in more than 18 years.

Schenkel has more than 17 years’ experience in the Australian banking and technology sector and holds a postgraduate robotics degree from Germany’s University of Stuttgart and an MBA from Columbia Business School.

The Telstra Digital founder left the telco in April after five years as executive director and was part of the executive team under former Telstra CEO David Thodey.

During his time at the Telstra, Schenkel transformed the company’s digital channels, which now account for more than half of all customer transactions, with 500 million customer contacts annually. He also oversaw $350 million in capital investments that produced around $300 million in annual operating cost savings.

Schenkel’s appointment at Tyro also marks his return to the financial services sector, having founded Australia’s first digital deposit and mortgage bank, UBank, in 2008 (which is owned by NAB). Prior to his role at UBank, Schenkel was a director of strategy and business development at Citigroup Australia.

Commenting on his appointment, Schenkel said he was attracted to his new role at Tyro by the unique opportunity to build a new kind of organisation through delivering frictionless banking and access to debt for Australia’s SMEs and growth companies.

“Tyro is a new kind of company with a uniquely attractive culture – it’s a technology company that happens to be a bank, not the other way around,” he said.

“Australia needs a viable and strong banking sector which is customer-centric and technology-literate – a Tyro delivering fair, transparent and smart banking.”