Chicken fast food chain Chick-fil-A has learnt the hard way not to shake Beyoncé’s fan bases, known as the Beyhive. Bey fans aren’t impressed by a Chick-fil-A sign reading “Sorry Beyoncé Our Lemonade Is Better”, referencing her latest album, so fans have taken to social media to lampoon the brand.

This isn’t the first time fans have attacked brands when they come for Queen Bey.

When Beyoncé dropped her latest tune Formation, which included a racy lyric referencing seafood restaurant chain Red Lobster, the chain responded terribly to the shout-out and Yoncé fans bit back.

When Beyoncé unveiled a teaser of her new athletic clothing line, Ivy Park, a stray tweet by sportswear brand Lululemon has caused outrage after the company accused her of copying its designs.

The UCF Chickfila ain’t playing no games with their fresh Lemonade ??? pic.twitter.com/nttHTQb1Nw

Why did ChickFilA put up a sign saying their lemonade is fresher than Beyoncé’s? They don’t know what they are getting themselves into

I never heard of @ChickfilA until they said, the have better lemonade than the queen herself @Beyonce. Pffft yea right with ya pulpy self???

#PressPlay: The #beyhive is going after #ChickFilA ??? via @taylor_thatdancer 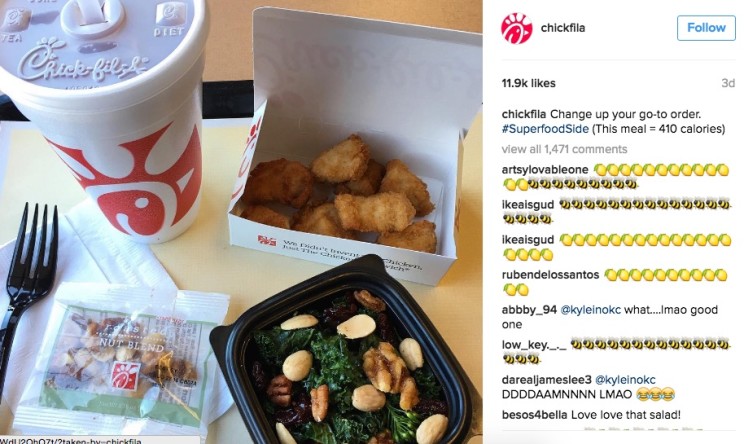 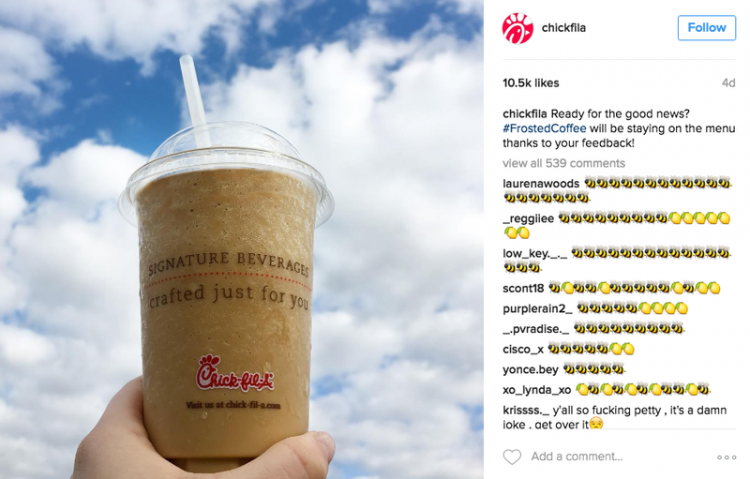 Chick-fil-A has released a statement to try and calm everyone’s farm. A company spokesperson said: “Some of our local restaurants were simply having fun promoting one of our signature menu offerings. We have the utmost respect for Beyonce and the ‘Beyhive’ faithful!”

Brands need to watch out for the Beyhive.