As if your TGIF feeling couldn’t get any better comes news Cadbury has released two new flavours to celebrate its Olympics sponsorship. The flavours are Apple Crumble and Lamington.

When developing the flavours Lauren Fildes, strategic partnerships and events at Mondelez ANZ, said they wanted to create something quintessentially Aussie – the lamington flavour – that perhaps was more loved than the chocolate and vegemite flavour that divided a nation.

“The lamington really represents that great Aussie treat that we know and love,” Fildes told B&T.

And the Apple Crumble flavour comes from uniting the Aussie and Brazilian colours green and gold – green for the stewed apples inside the plump treat and gold for the warmly roasted oats and crumble adorning the dessert.

“We tested a lot of different flavours,” she said, “but we thought those two resonated really well.” 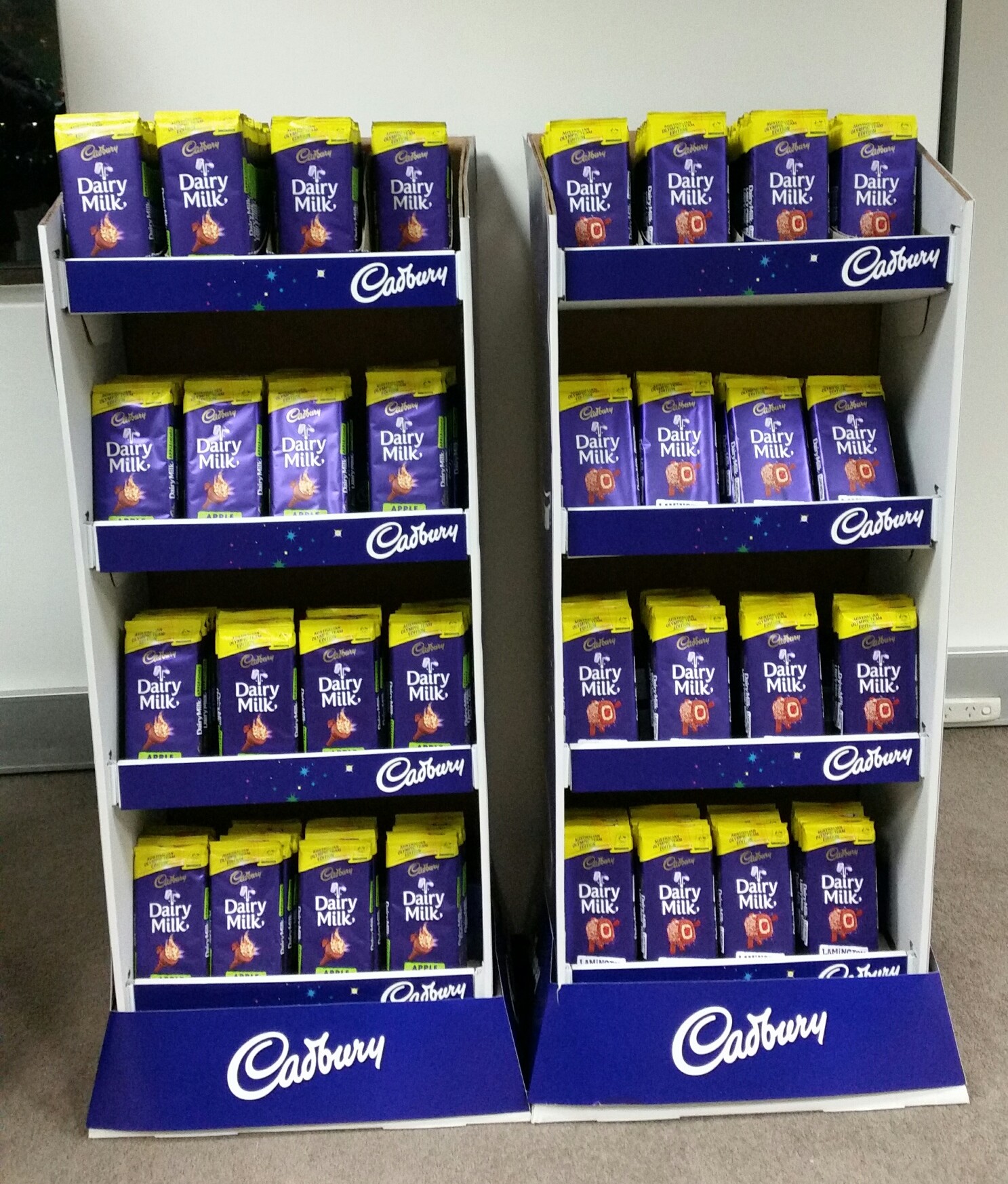 Even pressed, Fildes kept her lips sealed on what the other flavours were, just in case the brand was ever to roll them out in the future.

On top of the flavours, Cadbury said it’s giving customers the chance to jet off to the Rio Olympics in August to try and rally the Brazilian troops to cheer for the Aussies. The four lucky ones just have to show Cadbury how they would get the locals cheering for our guns.

While the Cadbury/Olympic sponsorship raised some eyebrows in the UK when it first began – given it was a chocolate brand supporting the highest level of sporting fitness and talent around – the brand has consistently reiterated everything in moderation. Back in 2012 the chocolate brand’s chief Paul Deighton defended the sponsorship, and recently Cadbury Australia’s ambassador, cyclist Anna Meares, said you really have to look at it in the “human context”.

“We’re all people,” she told B&T when it was revealed she and hurdler Sally Pearson were ambassadors for Cadbury. “Anything in life is done in moderation and you have to be able to have some self-control and some education and some information about what it is you’re putting into your body and why.”

The flavours are available now, but only until the population has gobbled them all up.