After a 12-month search, Belgiovane Williams Mackay (BWM) has appointed Asheen Naidu to the role of executive creative director of BWM Group Sydney.

During his career, Naidu has worked for renowned international agencies such as BBH, The Campaign Palace, Leo Burnett and Saatchi & Saatchi. He has collected more than 70 awards, including 10 Cannes Lions and three Effies, for highly successful campaigns such as NRMA ‘Car Creation’.

Rob Belgiovane, chief creative officer of BWM Group, said: “Asheen will be a great asset to the BWM Sydney team and clients. Aside from being highly awarded, he has consistently delivered successful and highly effective work for major national and international brands across a diverse range of channels and mediums.

“Asheen is respected within the industry for creating some of the boldest creative work for major clients. He’s a great fit for the agency and shares our vision for creating campaigns that get Australians talking. We look forward to seeing him further enhance the creative reputation and skill set of the agency,” said Belgiovane.

“I’ve long admired the standout work that BWM produces and its creative ethos of ‘Ideas that get Australians talking’,” said Naidu. 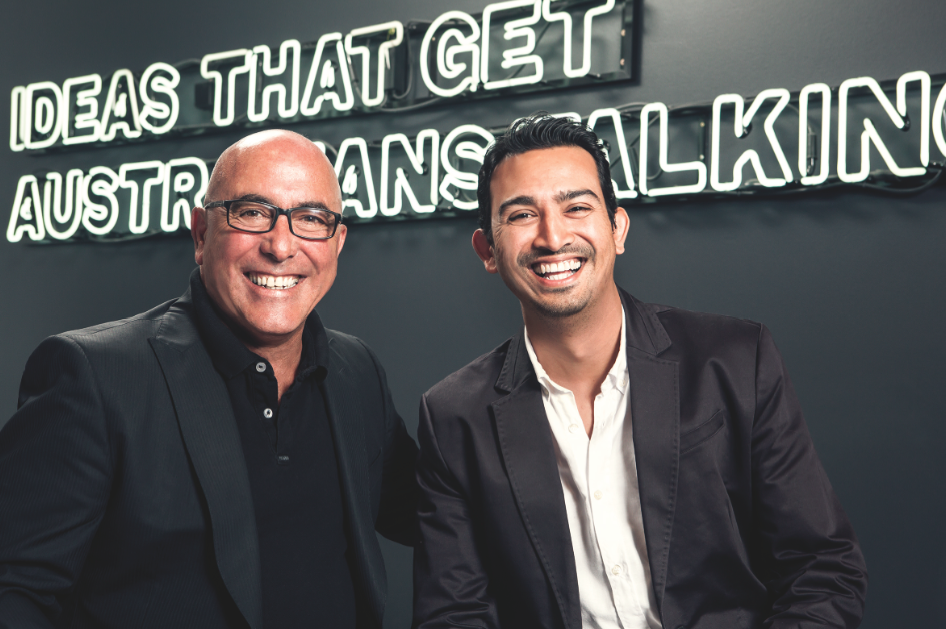 “The BWM partners are hands-on in the business every day, which is an inspiration to the teams, encouraging them to be brave with their ideas, and ensures that the charisma of the agency continues 18 years after its inception.