While our adland peers soak up the sun on the Côte d’Azur, most of us are left behind, disregarded, forced to continually refresh our social media pages to see every #CannesLions upload.

The site offers the content needed to trick your followers into believing you too are sipping on French rosé and basking in the sun. 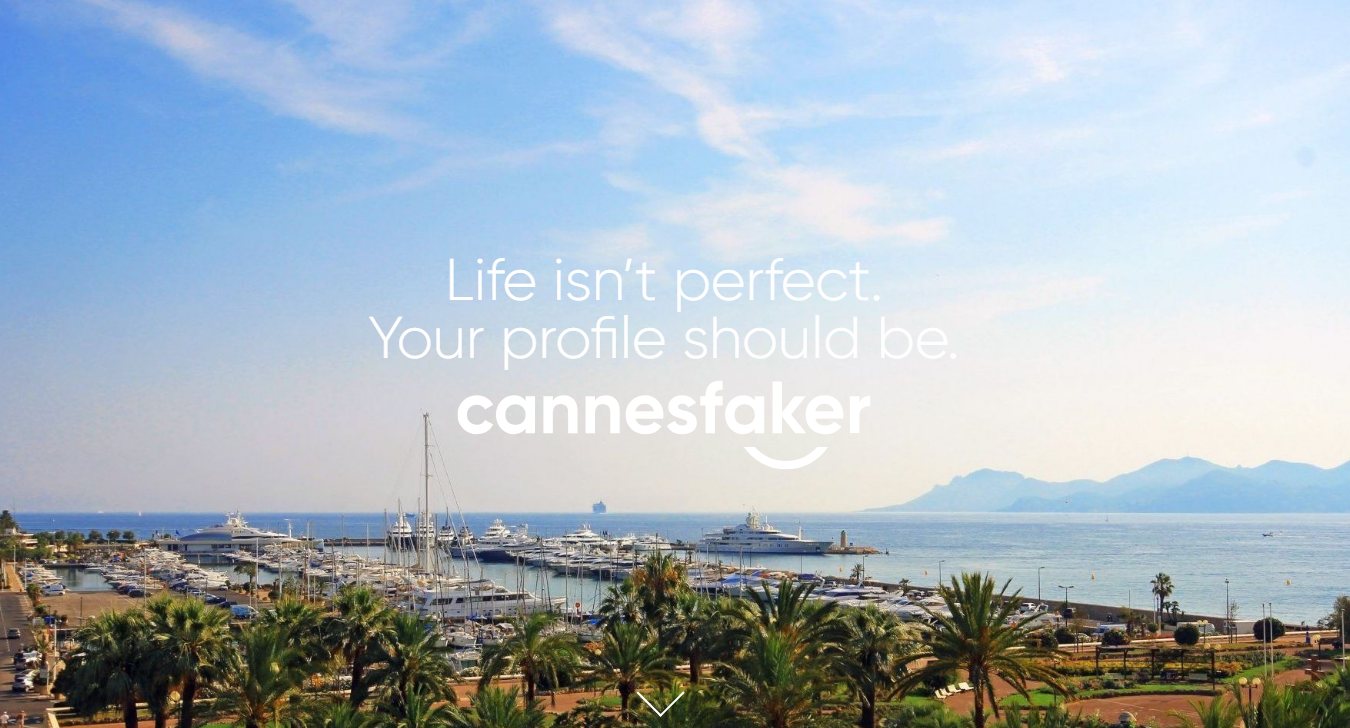 Featuring professional-grade photos of oysters, glasses cheersing and colourful sunsets, the app offers a plethora of images to download and reshare.

One option able to be purchased is the “My Career Is Going Better Than Yours” package. 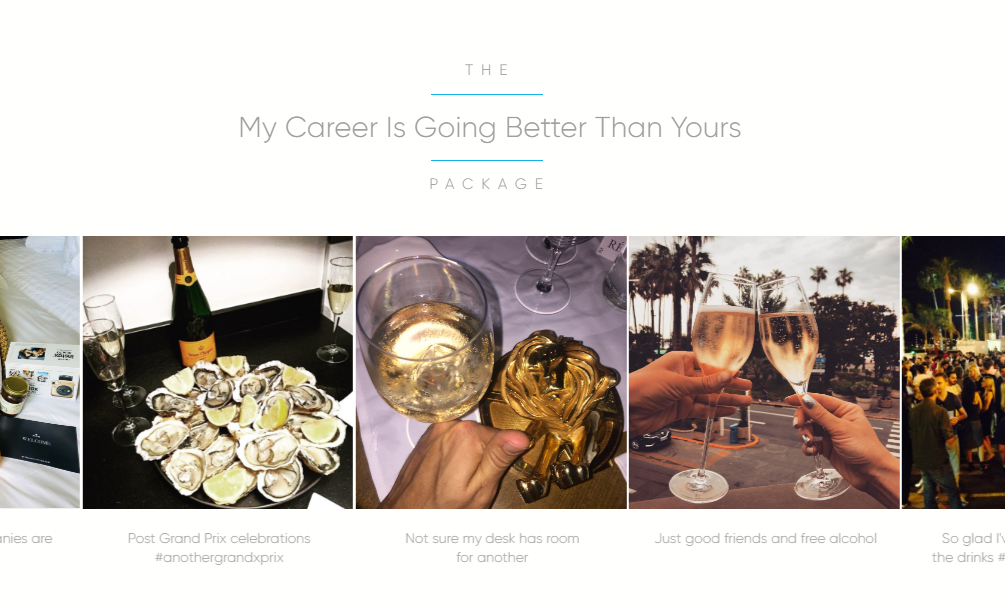 If you have been foolish enough to check out the website and click on an image, you may be shocked to realise the selected image has not started downloading, and instead, you have been taken to a webpage about mental health. 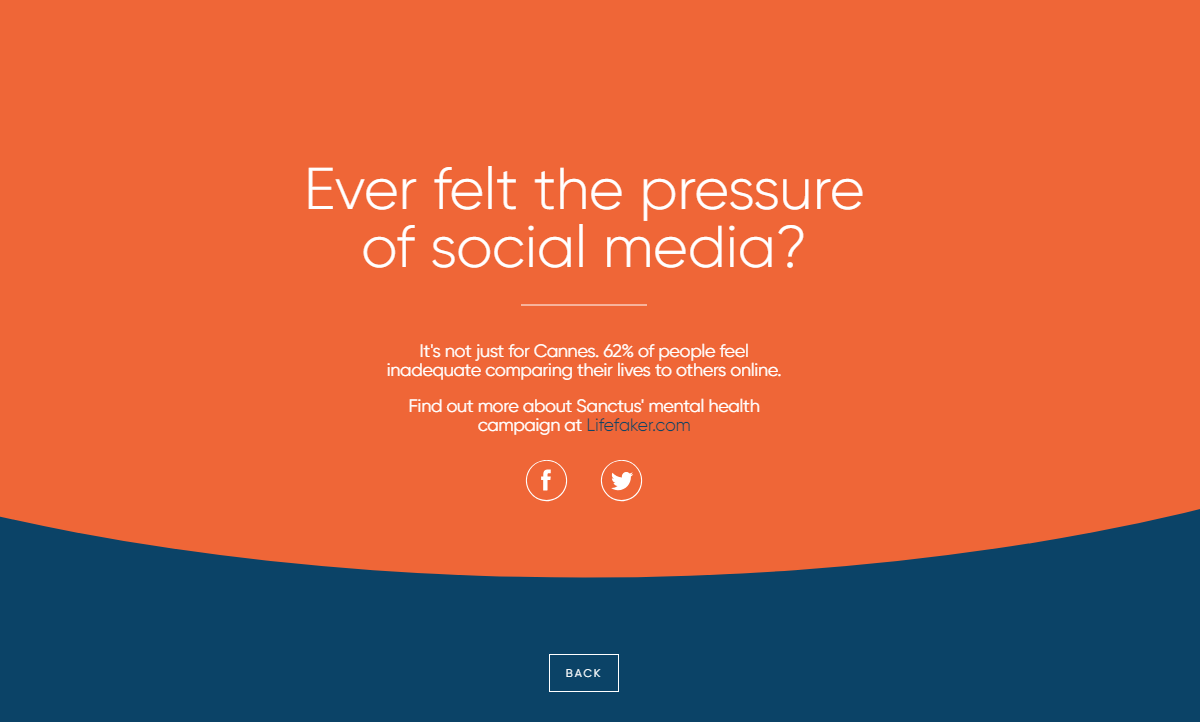 According to the site, 62 per cent of people “feel inadequate” when likening themselves to others online.

‘Lifefaker’ is an extension of a campaign from London-based AMV BBDO promoting promote Sanctus, “the world’s first mental health gym.”

Speaking on the initiative, Sanctus founder James Routledge said, “Lifefaker.com is a fictitious website where you can purchase social media packages to create a veneered filter of your life to present to others.”

The packages often play on themes such as “I Own All the Things,” “My Unachievable Body” and “I Can Be Arty and Deep.”

While the execution of this campaign is clever is incredibly tongue-in-cheek, the concept is much more serious.

“With Lifefaker.com, our goal was to use parody to highlight some of those unhealthy behaviours we all know exist on social media,” added Routledge.

“Whilst it’s unfair to blame social media completely for poor mental health, there’s a clear link and we only need to look inwards to know there have likely been times when we’ve either been mindlessly scrolling, we’ve felt ourselves comparing ourselves to others or a social media post has triggered something for us.”

Cannesfaker is in no way meant to embarrass those who click on the link, but rather, encourage them to discuss their mental health and seek assistance when needed.