It’s almost deadline day for entries to B&T’s 30 Under 30 Awards for 2017, so we thought we’d give you a little bit of inspiration from a few of last year’s winners.

You’ve probably been wondering whether our 2016 champions have gone on to achieve bigger and better things, or just rested on their laurels, since taking home a shiny trophy.

“It was one of the most complex campaigns I have worked on, from managing the actual ‘switch’ to executing 115 different scripts across a six-week period,” she said.

“It all paid off though! We actually moved NPS scores for Vodafone, and I would like to think that my work contributed to that.”

As a past 30 Under 30 winner, Hickson feels that people now expect more of her.

“They want me to demonstrate why I am a 30 under 30 winner in my work and in my recommendations,” she said.

“There is more pressure to perform, to be at my best and to drive business results.”

There’s also been job role changes for a few of last year’s 30 Under 30 winners.

Society’s Tim Collier has been made national head of strategy for his agency since winning at last year’s 30 Under 30 Awards, and Madeleine Livesey has been promoted from project director to general manager at The General Store.

Shannon O’Brien believes being a 30 Under 30 winner last year helped him land a plum job at Starcom Mediavest in London.

Ishtar Schneider, senior account manager at Palin Communications, said she has had a couple of big client wins since joining the 30 under 30 club.

Tyla Harrington, online editor at the Riverine Herald and editor at Bella magazine, went on to win another award, this time from within the company that publishes both mastheads – McPherson Media.

“I am excited about where it will take me.”

If you haven’t yet submitted your entry to the 30 Under 30 Awards, you may want to get a wriggle on, as the closing date is next Monday (6 March).

We will be accepting late entries, however, but the final cut-off date is Monday 13 March.

You can download the entry criteria for each category here, and secure your place at the big dance on Thursday 27 April here. We’ve even added a daytime forum to match!

Many thanks to our wonderful sponsors for helping us bring the awards back for another year. 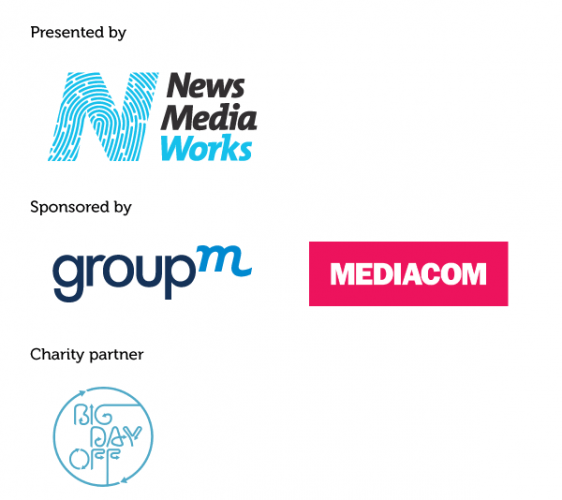