Kimberly-Clark Australia (KCA) staff will soon be doing something good for their bodies and for sick children in need with its entire national sales force participating in the KCA Walkathon for Sanfilippo.

Over 200 staff members, primarily from the consumer sales team, will be pounding the pavement in Brisbane, Sydney, Adelaide, Melbourne and Perth next month with the aim of raising vital research funds for the Sanfilippo Children’s Foundation. Staff at the Mills in Millicent, SA and Ingleburn, NSW will also be getting involved from their locations. 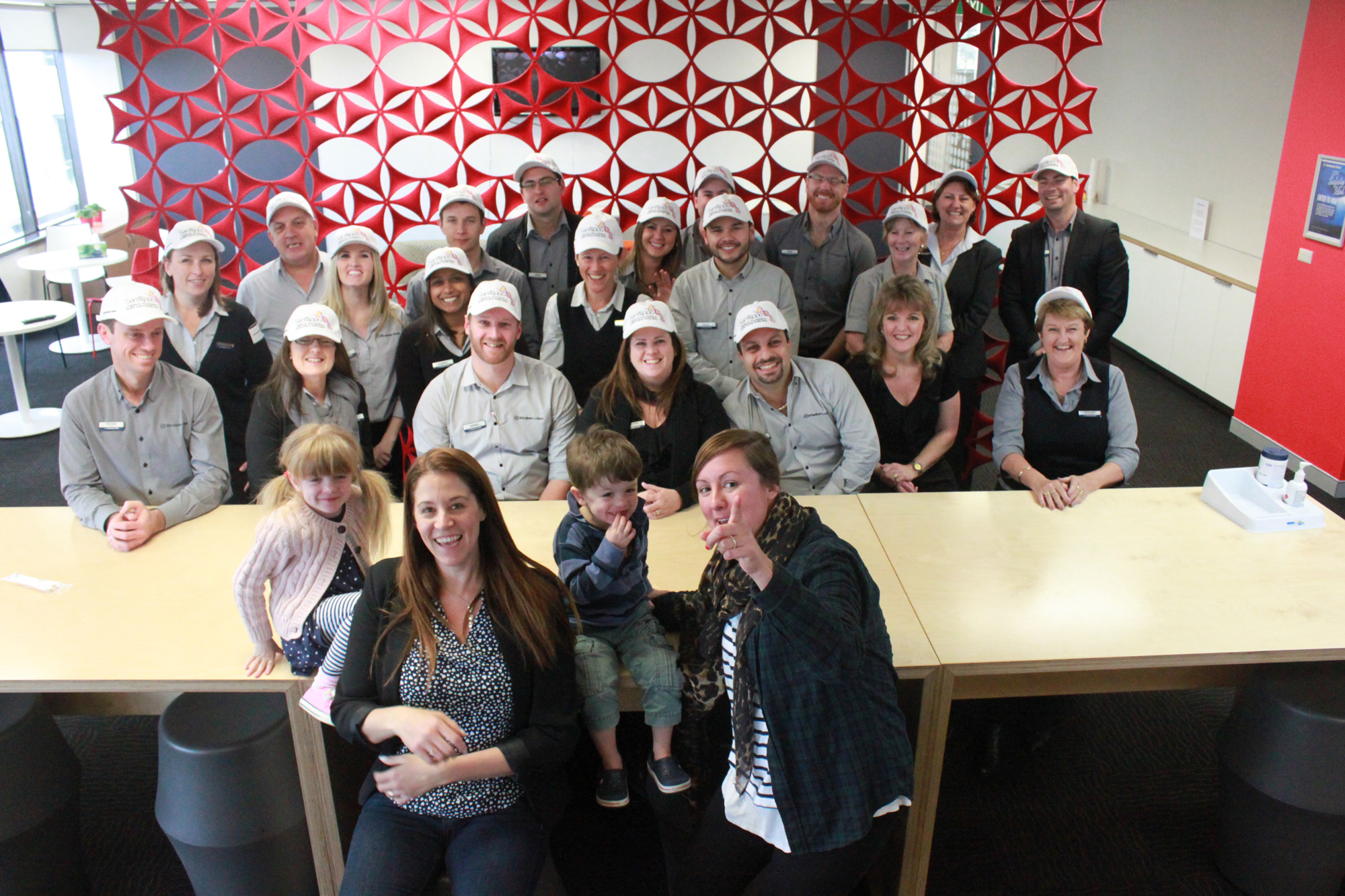 Sanfilippo Syndrome is a progressive degenerative disease that is fatal and for which there is currently no effective treatment or cure. Life expectancy for children with Sanfilippo is between 12-20 years.

The KCA Walkathon for Sanfilippo will take place on the same day (19th September) with team members in each state walking a 10-kilometre route to help draw attention to this fatal childhood disease.

KCA has set itself a challenge to raise $100,000 for the children’s charity and is encouraging its consumer sales staff to use their volunteer day to come together as a team and help make a difference.

All money raised will go towards a potentially life-saving clinical trial for the treatment of Sanfilippo, which could save the lives of Australian children battling the disease. According to David Kirby, KCA director of consumer sales, the $100,000 target will make a “massive difference”.

“The Foundation needs to raise $1.1 million by the end of the year. Australian children will have access to the gene therapy trials, which we hope will lead to a cure for the disease.

“I hope it’s a nice day, because we’re all going on a long walk, in fact, in our teams, right across Australia, we are going on a 10km walkathon, and each of us will be challenged to find sponsors.

The Sanfilippo Children’s Foundation was formed last year by Megan Donnell following the shock diagnosis of her two children, Isla (5) and Jude (3).

KCA has a reputation for looking after its people and the communities in which its employees live. One particularly passionate employee is Abby Phillips, who upon sharing the story of her friends the Donnell family and the mission of the Sanfilippo Children’s Foundation has rallied the KCA troops.

“I have personally known the Donnell family for many years, so was deeply saddened when both their children were diagnosed. Isla and Jude are playmates with my own children, Dylan and Levi. But, I am inspired by the Foundation’s mission to pioneer a treatment.”

“Everyone at KCA I have spoken to about the Donnells and this devastating disease, has immediately said: ‘what can we do?’ and meant it. I am proud to work for an organisation with so much humanity–it’s not something you normally associate with a big global company,” Abby said.

The Sanfilippo Children’s Foundation is thrilled to have the support of KCA, said founder and director Megan Donnell, who said she couldn’t be happier with the enthusiasm and “spirit of togetherness” she has seen within KCA.

“It’s heart-warming to see such a show of support. Almost 800 KCA employees are involved in some way, with many kick-starting their own internal office fundraisers such as sausage sizzles, selling chocolates, and even selling breakfast cereal. With two weeks to go, and more than $18,000 raised so far, we are excited by what could be achieve.”