The inaugural 3% Conference Australasia was all about recognising the importance of gender diversity in adland. Here, M&C Saatchi Group’s Shannon Bell (pictured below) explains how the company plans to change its ratio. 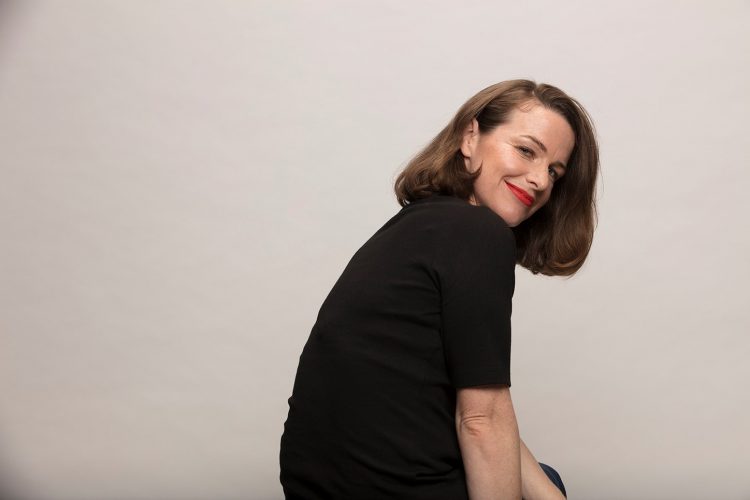 50:50 by 2020. That’s the target M&C Saatchi has set itself for gender equality across all departments and at all levels across the group.

This is more than a catchy soundbite. In a culture that thrives on success, this target gives a public deadline for attaining real results. It’s the driving force behind an initiative we launched at The 3% Conference Australasia.

See, we believe it’s time for a new approach to achieving equality. We hear a lot about how hard it is for women to make it in the ‘agency boys’ club’. And while this is certainly true, it’s not the only experience that women in creative roles can have.

This month marks my four-year anniversary of starting as a copywriter at Re, M&C Saatchi’s strategic brand consultancy. It took me awhile to get here. I was not a particularly career-minded person (I studied creative writing at university, for example). But as soon as I learnt copywriting was a job, I pursued it through editorial and client-side roles and eventually made it to M&C Saatchi. I’ve worked hard here, and this year I was promoted to creative director.

That’s my experience. I’ve always felt supported and recognised in agency life. But the stats across our industry show that this type of experience isn’t happening enough.

Across the M&C Saatchi Group, women account for roughly 50 per cent of staff. But when you drill down, a different story is revealed. The creative department (across the group) is just 32 per cent women.

That’s not a good (enough) number. It’s the sort of headline that quite rightly needs to be called out. However, while this number reflects a truth, it also discounts the experiences of women at M&C Saatchi who are excelling in creative roles. This number reduces us to a sad statistic.

So, we’re taking back control of the conversation.

W&C – Women & Creative – is a platform that celebrates the talented and tenacious women at M&C Saatchi. It’s our aim to flip the narrative from one of barriers and negativity to one of possibilities and paths forward – because positivity is a powerful force to drive change.

W&C demystifies what it means to be a female creative. It tells the stories of creative women to inspire others with what’s possible, and it’s underpinned by a whole range of initiatives – from female-oriented internships to mentoring programs and emerging leaders training.

Our plan isn’t simply to encourage more women into creative roles – it’s to raise the profile of the creative women who already work here. To show them just how important they are to the future of the group. To help them to see a long-term career path in the industry.

Launching W&C at The 3% Conference was just the beginning. We’re now finding ways to engage with the broader industry to make this bigger than M&C Saatchi. It’s my hope to use next year’s 3% Conference to show the progress we’ve made towards our target, because 2020 is just around the corner. The clock is ticking.