An executive with 20 years across experience in traditional and digital advertising and media, Jones has worked for large global agencies and networks including Publicis Groupe,  Aegis Media and WPP, as well as a series of niche, highly-awarded digital independents including TheFARM, TigerSpike, Noggin and  Wirestation. His roles have focused on leadership, digital strategy, digital creative, account management, media and on driving business growth. His extensive brand experience is across a host of categories including FMCG, entertainment, fashion, DIY, fast food, automotive, not-for-profit and finance. 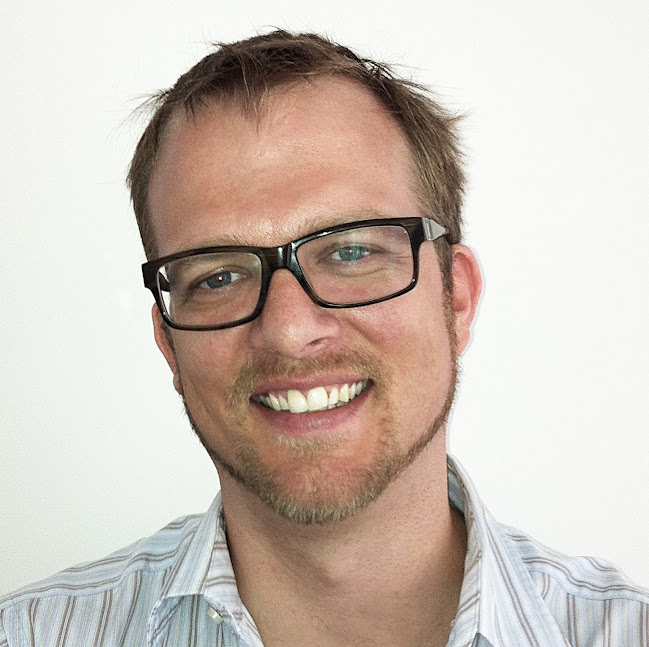 Prior to joining UM on July 7, Jones has been managing director of TheFARM, a business awarded for its digital strategy, creative and technical delivery. He held full P&L responsibility for the agency and also led its management team. Prior to the MD role, Jones was client services director at TheFARM for two years and prior to that he was client services director at TigerSpike, an independent digital marketing agency with mobile specialisation.

“Ham is a highly accomplished digital leader and practitioner and we’re delighted he has decided to join us as we embark on the next chapter of UM’s evolution here in Australia,” said UM Australia CEO Mat Baxter.

“Having someone with his capabilities and experience will help to significantly accelerate the changes we are making to the agency to ensure we are best positioned for the future.”

Jones said: “UM has become the top form media agency in Australia, so to lead their digital development and to work with such a top-class client list and management team is a rare opportunity.”

As UM’s new chief digital officer, Jones takes over from Maria Grivas who was appointed head of digital at IPG Mediabrands Australia, UM’s parent company, last year. With this appointment she continued working with UM for some time.