Her Majesty The Queen has shaken things up in the Palace, stepping away from her duties of waving elegantly from inside a carriage, only to pop up on the latest cover of Vanity Fair.

To really ring in her 90th year, Queen Elizzabeth II sat down for a series of exclusive photographs, taken by Vanity Fair contributing photographer Annie Leibovitz.

The Queen was snapped alongside her husband, her daughter, her grandchildren, and of course, her beloved corgis. No doubt Lizzy was taking cues from her granddaughter-in-law, The Duchess of Cambridge Kate Middleton, who appeared on the cover of Vogue last month. 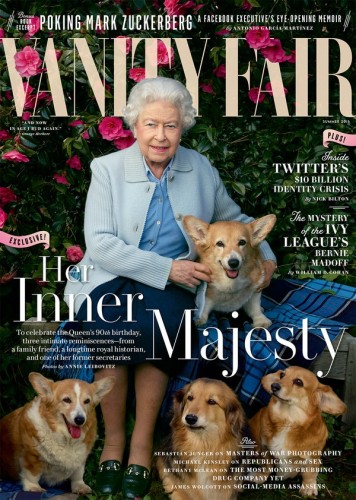 Side note: How adorable are the ears on the dog to the far right?! Photograph by Annie Leibovitz.

“The most moving, important thing about this shoot is that these were all her ideas,” Leibovitz told VF.

“She wanted to be photographed with her grandchildren and great-grandchildren; her husband, Prince Philip, the Duke of Edinburgh; her daughter, Anne, the Princess Royal; and her corgis. I was told how relaxed she was at Windsor, and it was really true. You get the sense of how at peace she was with herself, and very much enthralled with her family.”

The issue also features little memoir-style contributions from royal biographer William Shawcross and other Vanity Fair contributors, as well as a report from Michael Joseph Grosson her beloved corgis.

The corgis were so damn special that they alone made the cover with Lizzy, above every other member of her family. The Queen appears with Holly (held) and, from left, Willow, Vulcan, and Candy. According to VF, the latter two are both dorgis – the result of a crossbreed experiment that occurred when the Queen’s corgi mated with her sister, Princess Margaret’s, dachshund.

Check out the Queen in all her glory in a few of these snaps. 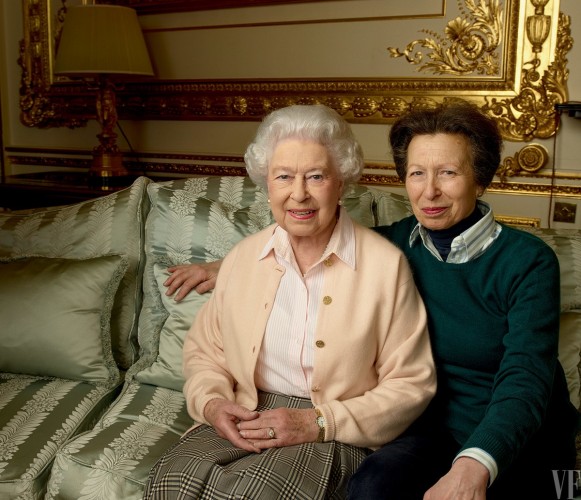 The Queen and her daughter, Anne the Princess Royal. Photograph by Annie Leibovitz. 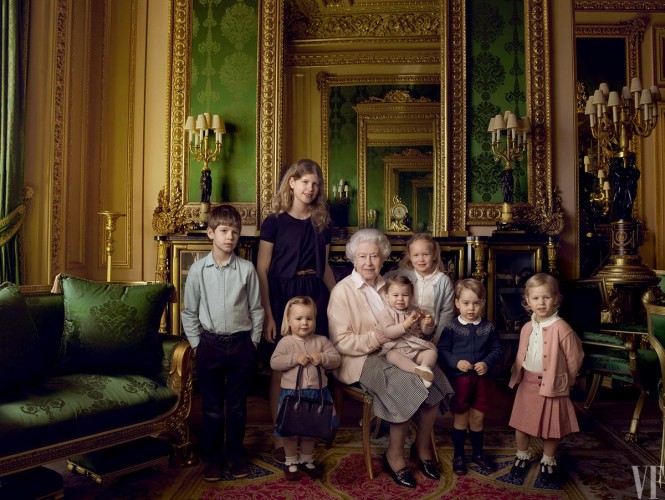 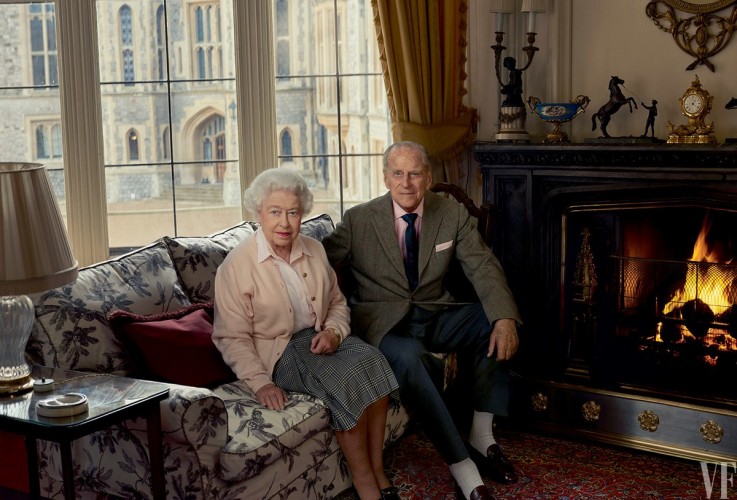 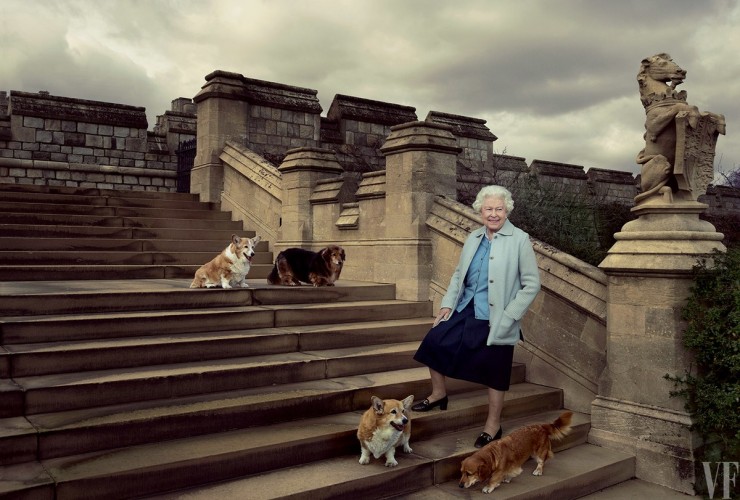