The Kin Australia team aims to work with the leading brands and creators across the country to create original content targeted at millennial women on their journey to define home. 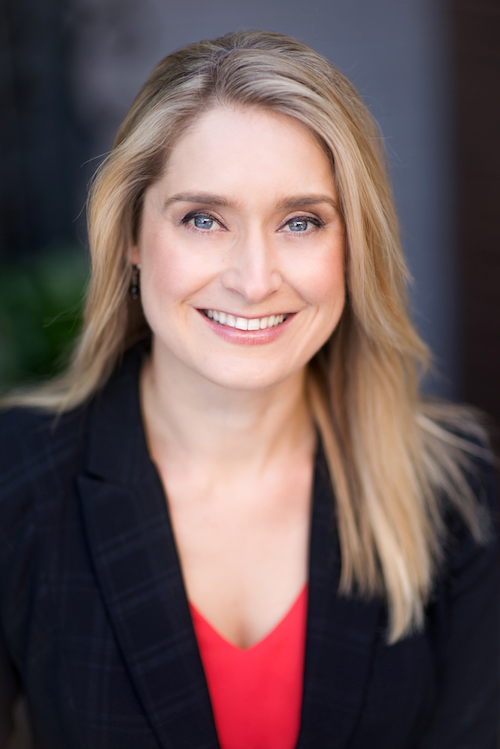 Ferguson has worked in senior roles within the YouTube ecosystem for almost a decade, including establishing the Asia-Pacific operations for Youtube MCN Base79 in 2012. Most recently as general manager, Australia & New Zealand, for independent media and social video broadcaster Brave Bison, Ferguson was responsible for new content partnerships and commercial opportunities across the Asia-Pacific, as well as heading up audience development for the group.

Chegwidden is an expert within Australia’s influencer marketing industry and was most recently general manager of The Remarkables Group, an influencer strategy agency.

“Liz brings a depth of expertise running a multi-platform video network and has successfully developed digital communities around great entertainment content by harnessing the power of social video influencers and shareable content.

“Sarah is incredibly passionate about brands collaborating with influencers and will be a pivotal force in growing Kin Community Australia, enabling brands to inspire young Australian women through extraordinary content and the creator community.”

“Together they make a formidable team and will build on the momentum Kin Community Australia is achieving as it heads into 2017.”

Both Chegwidden and Ferguson start in their roles in January 2017.