With Women in Media just around the corner, there’s plenty of talk about female leadership in the workplace. In this guest post, founder and business principal of All About Eve, Linda McGregor, tells women how to get ahead in their industry.

There’s lots of discussion about workplace gender equality; how to better promote women through the ranks, ratios of men to women on boards, even basic recruitment and retention.

Companies are embracing all this more and more but there’s still a lot of emotion due to a sense of advantaging one “group” over another.

Equally, most women would like to feel they have been promoted based on their skill set, performance and merit, rather than just helping a company meet gender mix KPI’s.

Working for an enlightened company helps, a lot, but, at the end of the day, it’s in your hands too. So how do you help yourself? Let’s start with three basic scientific insights to help you understand the human factor in all this:

In a nutshell, less then 10 per cent of the process takes place consciously, meaning a whopping 90 per cent+ of the process is done without us realising it – or as the psych boffins would say – in our subconscious.

2. 101 Subconscious Bias: research proves that men AND women overall believe that men are more capable at most tasks.

In male dominated areas or roles the gap is strongest e.g. STEM (science, tech, engineering and maths), traditional leadership or areas where action orientation and assertion is judged as strength. Result? Men are assumed to be more capable so given more lenient scrutiny on suitability or performance.

But understand too, bias can work in your favour as a female. For example, women assumed as being more caring, likeable, nurturing – this could lead to you being highly regarded as a potential coach, trainer etc. This is where context of your role, company culture, context comes into play.

Psychologically, as it’s important to our happiness to believe that we work and live in a fair world we often subconsciously distance ourselves from perceived weaker segments, choosing to identify ourselves with the stronger cohorts in an organisation.

So called Queen Bee syndrome refers to senior women not promoting or associating with other women – the social scientists would cite this as classic DoPD, unconconscious fear of being labelled with a disadvantaged “minority” group once you’ve moved into a power position.

There may be a sisterhood in our personal lives but, until recently, we been taught (subconsciously) that in business that association can break us away from those in power. With women, it can play out as the phrase, “no, it’s not happening to me as I’m a strong, capable woman”.

So how do these three 101’s help you? Simply, they give you the key contexts in play in your career and its progression; in the organisation with the managers making hire/fire/promote calls and with yourself on how you view & position yourself.

So here’s a few points to work with, based off numerous psych and sociology studies:

With others and the organisation:

And for yourself? Way before you’re looking for that promotion, start building the case and behaviour:

Good news? Women can and do succeed on merit and skills and most companies and employees want this too.

Being aware of these three scientific insights – and applying the lessons – to impact conscious behaviour, by others and yourself, can level the playing field and even tip it in your favour! 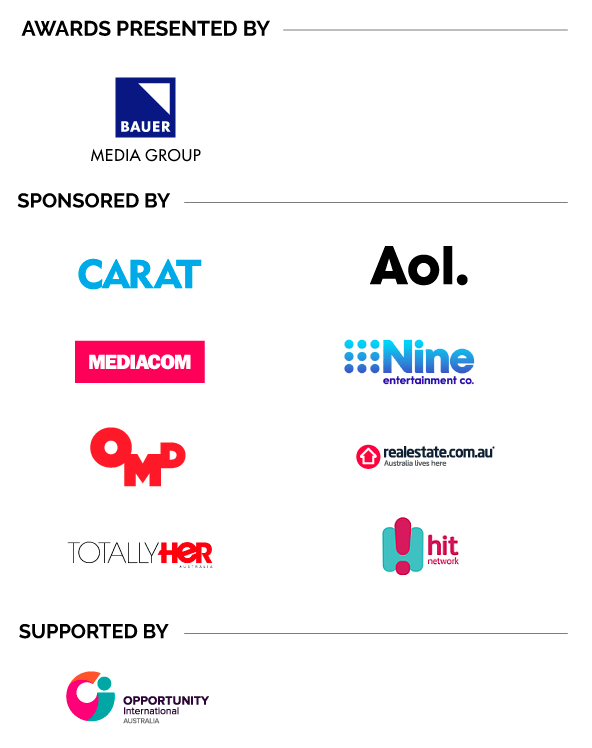 all about eve linda mcgregor