The Google Penguin algorithm is designed to penalise websites who try to manipulate Google search results with spammy link tactics. It first came into existence in April 2012 and since then there have been seven iterations which have become a core part of the Google spam fighting algorithm.

Penguin is an important aspect of the Google search algorithm and is one of over 200 signals which it uses to determine which websites to rank for a given query. There are a couple of changes to Penguin this time which makes the update a little more significant, namely that it will now be integrated real-time into the way Google processes search results. 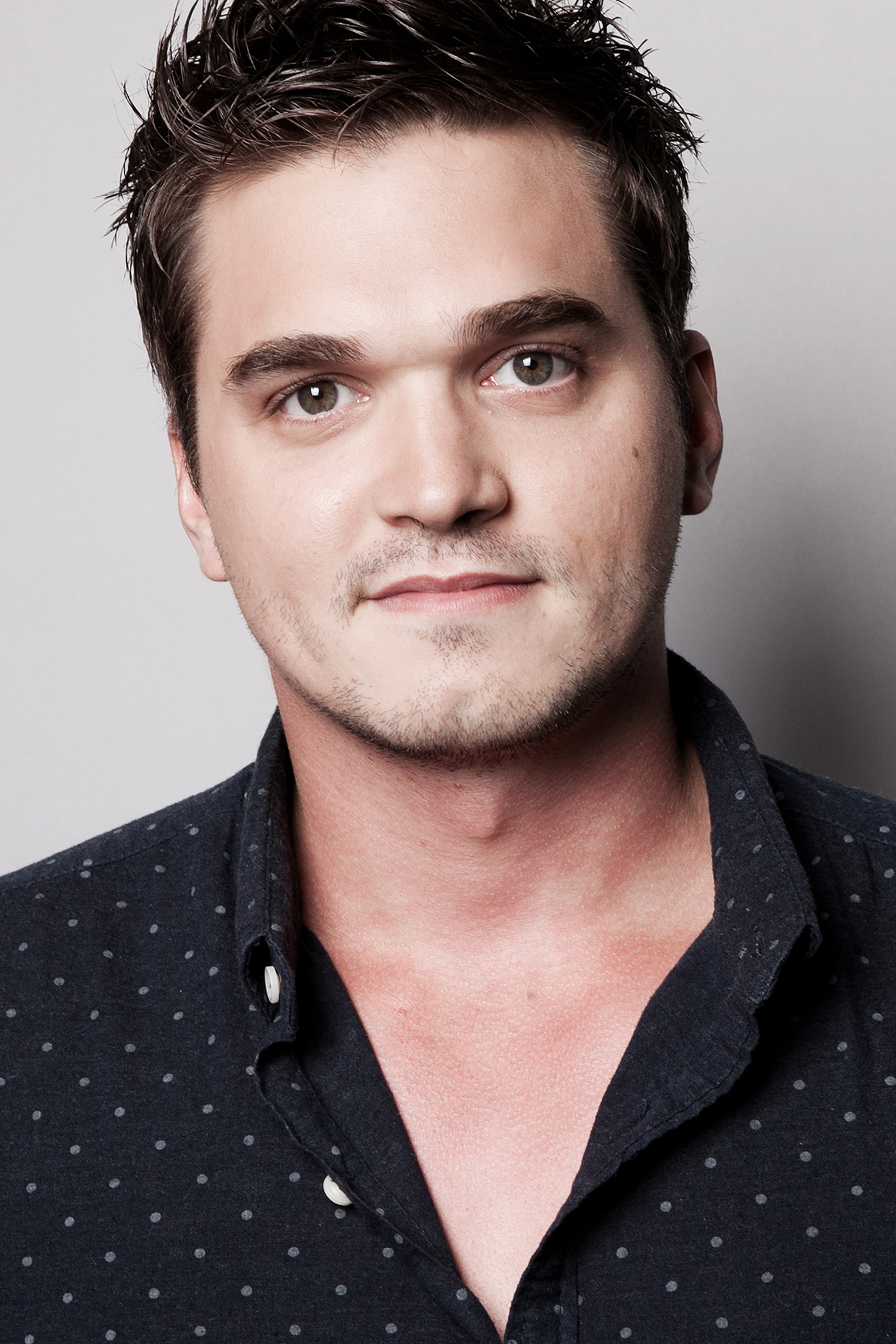 It’s going real-time. This means that a ‘penguin-filter’ is being applied as Google crawls and indexes a given website. This is good news overall, since previously the Penguin update was rolled out on a periodic basis and penalised sites would remain in a diminished state until further updates of Penguin came into place. Now that it’s in real-time, a ‘penguin-filter’ will be applied as Google crawls and indexes pages which means a site can be affected nearly instantaneously.

It has become more page specific. This means that certain sections or pages of a site could be penalised rather than the entire website. It has been rumoured that this change has been coming for a while. This means it’s going to be increasingly important that backlink profile checks are conducted on a regular basis to ensure that overall performance isn’t being affected. 3

We won’t hear about further iterations. Now that the Penguin update has become real time, Google has confirmed that it will no longer tell us when new changes to the Penguin algorithm occur.

What Does This Mean?

A modern approach to SEO is a given. Never has there been a larger need focus your SEO strategy on making quality content, centralising the user and building a strong brand digital ecosystem.

Regular backlink-profile checks are crucial. Because certain sections of a website could be penalised by negative SEO on a near real-time basis, it is crucial that links are regularly monitored to account for fluctuations in performance and rankings which are outside the norm.