Vogue is celebrating the diversity of “the modern American woman” in the March edition, but the title is facing some backlash over a fashion spread starring supermodel Karlie Kloss styled as a Japanese geisha.

The front cover of the ‘Diversity’ edition featured a gaggle of diverse models- including Ashley Graham, Kendall Jenner and Gigi Hadid- posing on the beach. There are whispers on the internet that the photo was photoshopped to make Graham look thinner and Hadid’s arm look longer.

The photos were taken in spread was shot in Japan by Mikael Jansson and styled by Phyllis Posnick. The problem is Kloss was born in Chicago and has Danish and German heritage, so people are very annoyed that she is posing as a Japanese geisha. 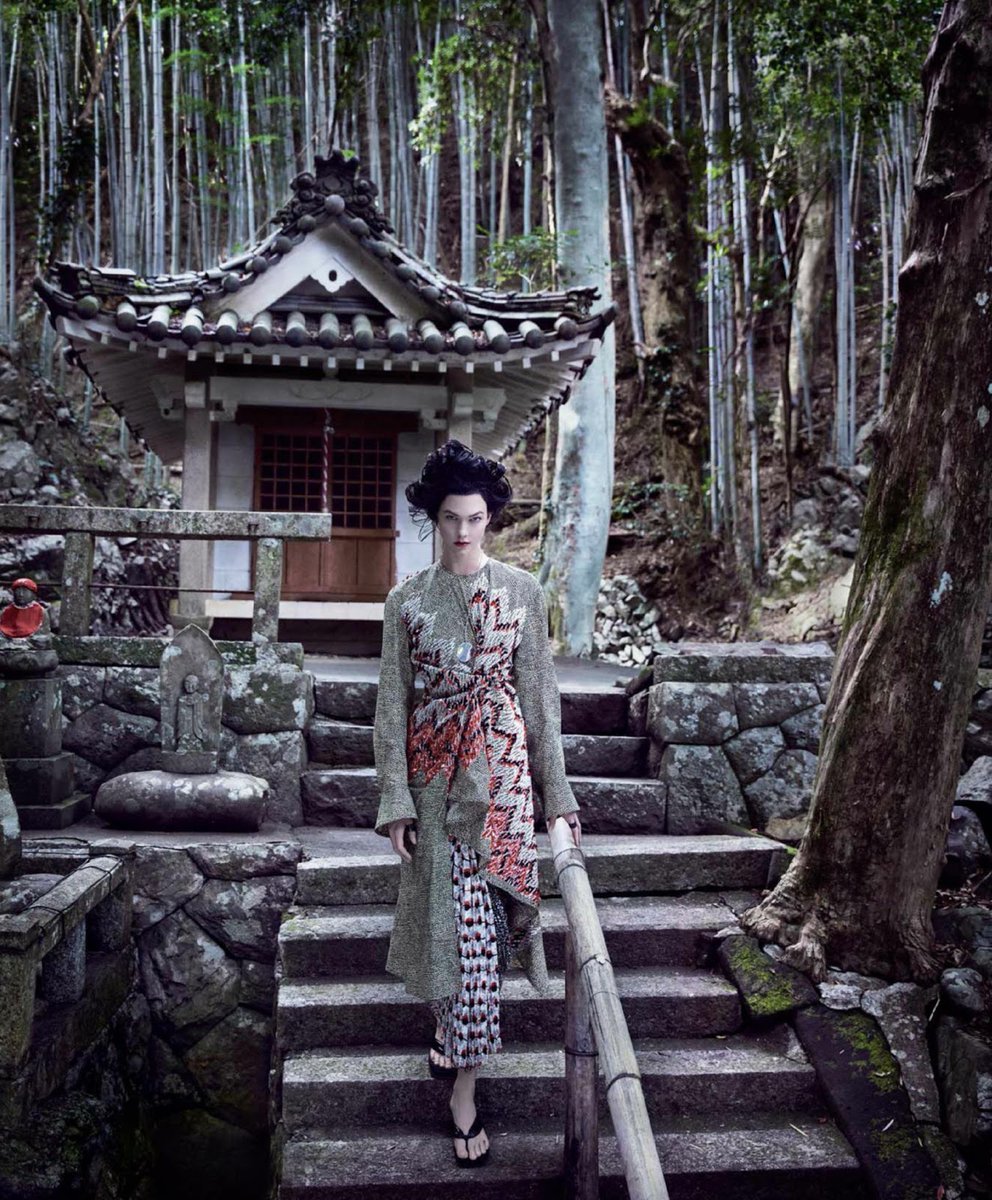 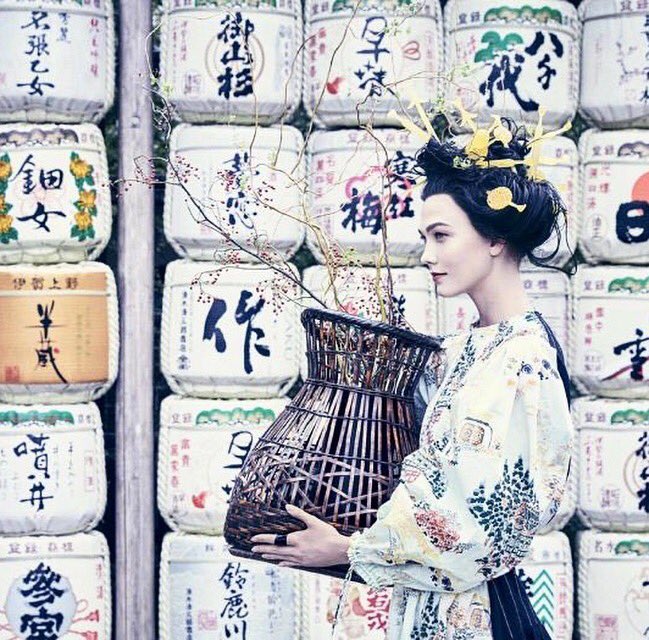 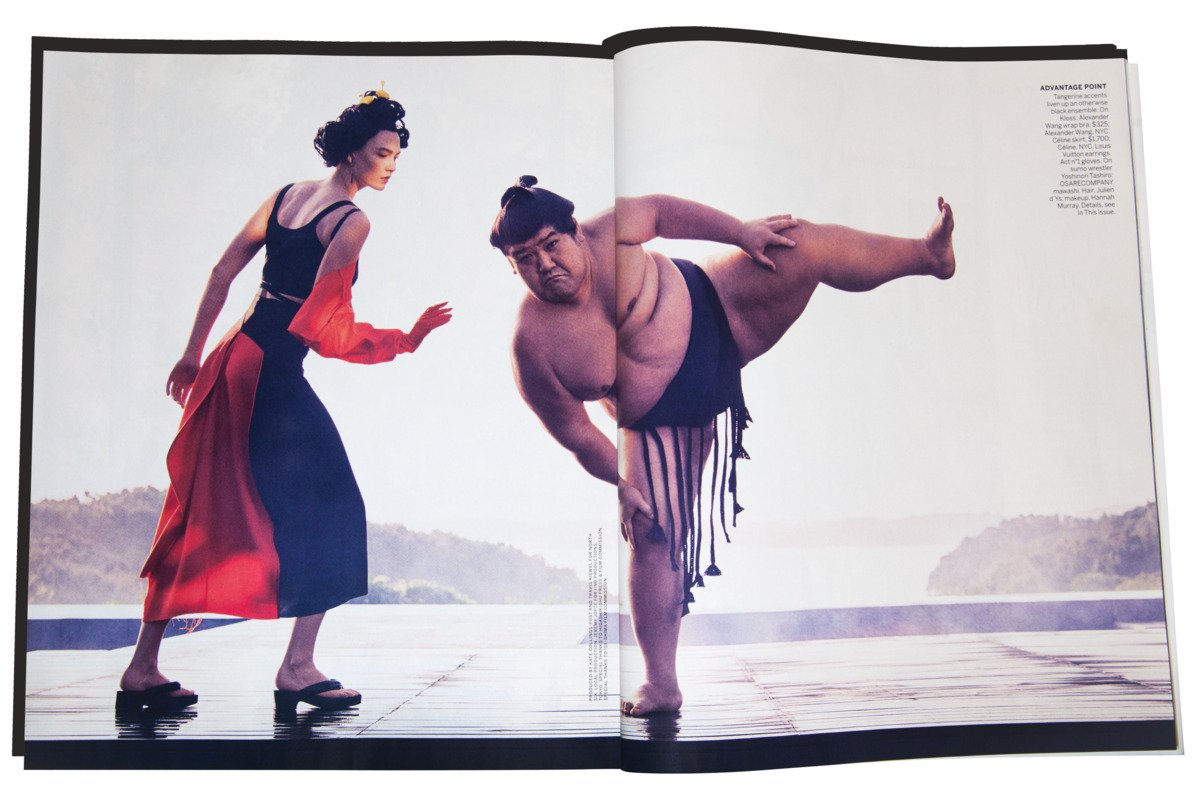 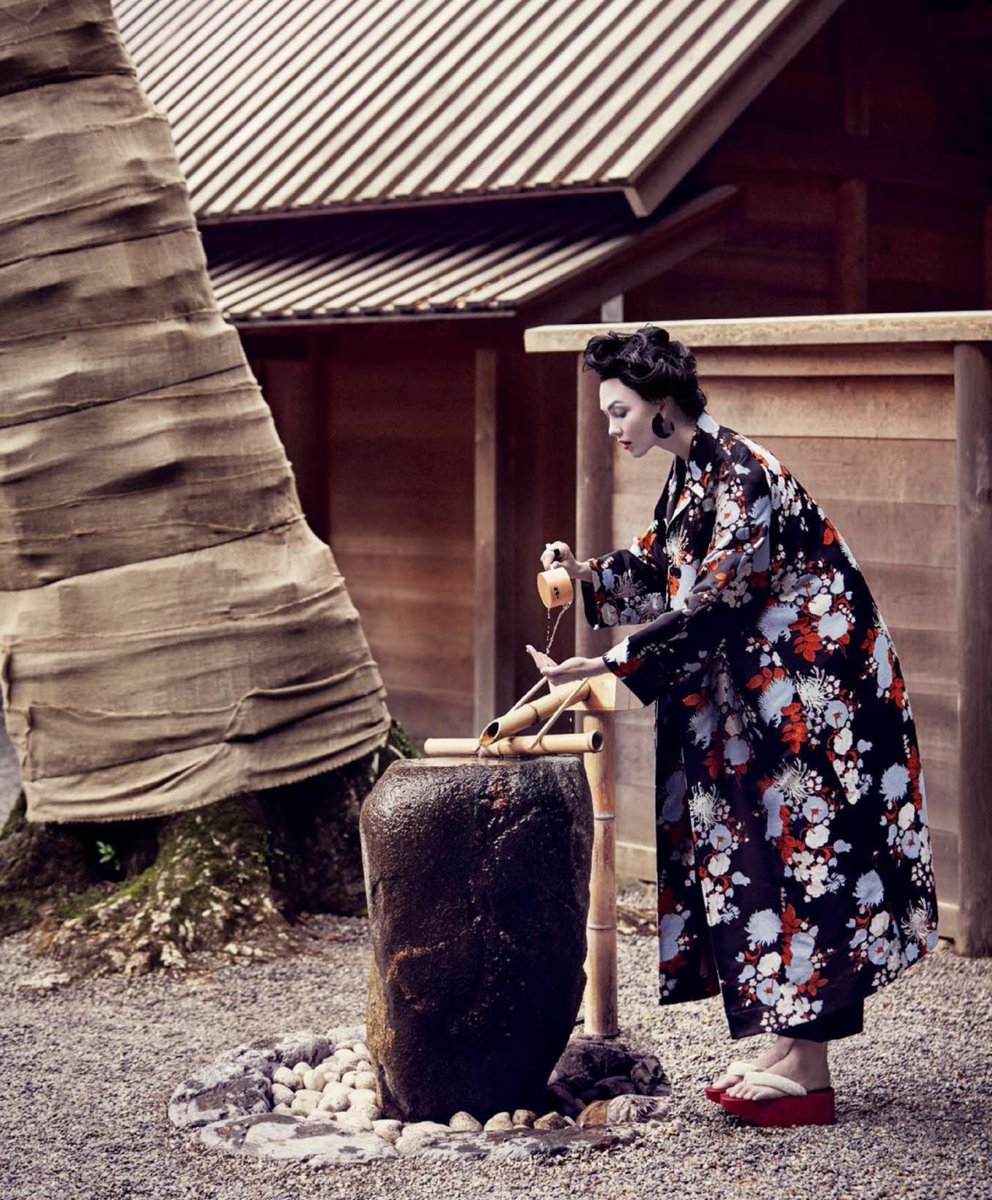 ***Update: Overnight Kloss apologised over Twitter saying “these images appropriate a culture that is not my own and I am truly sorry for participating in a shoot that was not culturally sensitive.”

and here i thought calling ‘waterfalls’ a beyonce song was going to be karlie’s biggest gaffe of the month https://t.co/vQBppVxqyO pic.twitter.com/vWTzidmC3E

SHE DID YELLOW FACE IN THE DIVERSITY ISSUE ??? https://t.co/E5J1isp4GF

IDAF this was an homage to a 1966 Vogue shoot. Sure, take the visual inspiration—Don’t copy the dusty cultural insensitivty from 50 yrs ago https://t.co/gBOKbRugEq

This is why Vogue is cancelled. Their idea of “edgy” is hiring white people to imitate other races instead of just hiring diverse models. https://t.co/29lUkHfjLn

Apparently nobody sent the “yellow face is in fact racism” memo to Vogue. https://t.co/mPK8mDoNYu

Just imagine how many people had to sign off on this and the fact that NONE of them were like “uh maybe not our brightest idea y’all” https://t.co/nouIFHEnp4

emma stone better watch her back, karlie is coming for her asian american crown https://t.co/UmkLEpWlX8

Hiring a japanese model? thats too much diversity 4 them considering liu wen was the 1st asian to grace the cover of vogue us the other day

gigi hadid’s racist snap, now this. young white women and men look up to white models & when they pull this shit it has a ripple effect

“gigi wasn’t being racist, she was just joking.”

Karlie Kloss was recently in Sydney to open David Jones Autumn/Winter fashion show and star in the retailer’s latest campaign:

Cloudy with a chance of ice cream ?