In this guest post, Cox Inall Ridgeway’s Marlee Silva (pictured below) explores the prevalence of social media usage in Indigenous communities, and the potential it has to power their collective wisdom and share stories with pride and purpose. 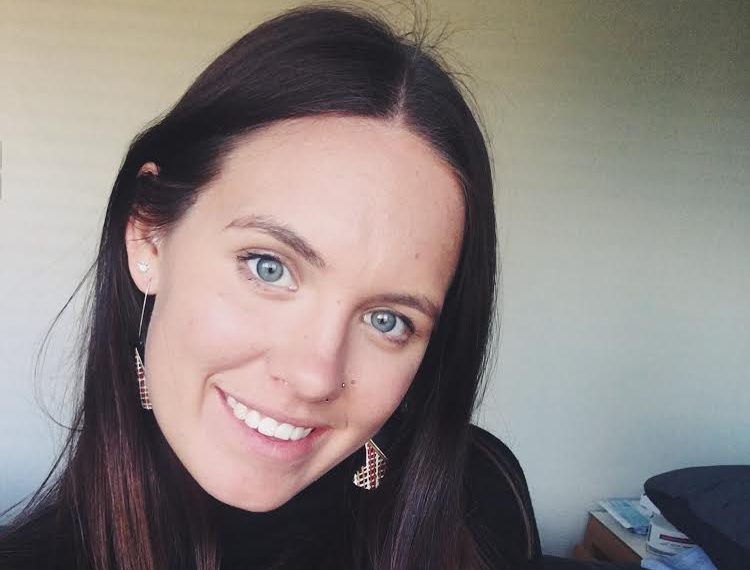 Aboriginal and Torres Strait Islander peoples are amongst the highest users of social media in Australia. Not what you expected, right? Who could blame you – the oldest continuous surviving culture in the world is not the first group that pops to mind when you think of Facebook, Instagram and Twitter. Even for me, a proud Aboriginal woman of the Kamilaroi and Dunghutti tribes of New South Wales.

Why is it that this statistic is not one we predicted? For one, I assume there’s a few common misconceptions that need to be debunked: yes, most remote and regional Aboriginal communities do have access to the internet; and no, not all Aboriginal and Torres Strait Islander people live in these remote and regional areas. In fact, 80 per cent of our Indigenous population lives within two hours of a metro centre. When you consider both of those points, plus the fact that the median age for Indigenous population is considerably younger than the national average, this status as Australia’s biggest social media users becomes far less surprising.

This week, as part of the Healing Our Spirit Worldwide (HOSW) gathering in Sydney, me and my fellow Cox Inall Ridgeway colleague Renee Thomson, a proud Wiradjuri woman, had the opportunity to run a workshop inspired by this new-found knowledge, with a group of delegates from a range of First Nations communities, both within Australia and beyond. The eighth iteration of the HOSW gathering was held at the International Convention Centre in Darling Harbour from the 26th to the 29th of November. It brought together Indigenous peoples from around the world to celebrate the power of our collective wisdom and share stories with pride and purpose.

Renee and I developed an interactive workshop titled ‘Your Personal Brand and the Power of Social Media’, which sought to give participants a chance to reflect on how they present themselves online and consider ways they can use their online presence to develop and implement campaigns to promote change around issues they’re passionate about.

We challenged them to put their online profiles under the microscope: What do your profiles say about you? Is that how you want to be presented? If not, how do you change it? These questions led in to a discussion around the good or impacting social campaigns that exist, such as the #MeToo movement and #BlackLivesMatter, and the limitations these hashtags have when they aren’t accompanied with offline action. We saw the participants run a mock debate on the use of social media to drive change and finally encouraged them to brainstorm a social media campaign they could launch themselves.

I have a confession. My desire and excitement around conducting this workshop is driven by my personal interest in this topic and recent experiences with it. At the end of October this year, I woke up one morning with a newly lit fire in the belly to do something practical, accessible and positive for my fellow Aboriginal women. Just about overnight, with the assistance of my younger sister, we launched an Instagram-based social media campaign called Tiddas 4 Tiddas, (‘Tidda’ is an Aboriginal slang word for sister). Born from the desperation to ensure the momentum that we’ve seen with this year’s NAIDOC theme ‘Because of her we can!’ continues beyond 2018, our aims were to develop an online platform that put stories of brilliant Aboriginal women of all ages and backgrounds at the forefront.

So far, we’ve been able to showcase a range of beautiful, vulnerable and brave stories of everyday women sharing their advice for their younger selves or hopes and aspirations for themselves in the future. Having reached 1000 followers within two weeks of being live (and the numbers are still growing), we have been blown away by the excitement and engagement that’s emerged in response to this initiative. It got me thinking, to see so many users – both Indigenous, non-Indigenous, female and non-female – get excited about unapologetically raw, black stories, said something about the social media space. I don’t think the work we’re curating is ground-breaking or particularly new – there’s just nowhere else dedicated to sharing it.

There’s so little spaces in the webisphere that are solely dedicated to positive First Nations stories, and Tiddas 4 Tiddas is only addressing one facet of it. So, encouraging other Indigenous people from different communities who face a broad spectrum of issues they care about, to do something similar to what we have, seemed like a logical option.