PHOTOPLAY has announced the signing of Swedish director Linnéa Bergman (pictured above), whilst the production company’s sister arm, PLAYTIME, has welcomed the directorial debut of in-house talent Suzanne Kim.

A background in illustration and motion graphic design informs Bergman’s unique aesthetic style and her signature approach to light and movement often define her films.

In 2006, she established her career under the partnership Ensrettet, applying her craft to title sequences and later to commercials.

Her eye for intimate detail and abstract flair has seen her deliver on campaigns for brands including IKEA, Bosch, Philips, Jaguar, H&M, BBC, and Lenscrafters.

“With Photoplay’s emphasis on design and art direction, Linnéa compliments our roster with work that is aesthetically striking and graphic, which also feels spontaneous, natural and emotionally focused.

“Her reel demonstrates her grasp on the transformative potential of filmmaking. She is always looking for a way to move the viewer; to change the way they see the world.”

Whether raising awareness of human exploitation for client Stop The Traffik or giving active-wear a pulse for brand Running Bare, new Playtime director Suzanne Kim is driven to tell stories that explore a deeper human truth. 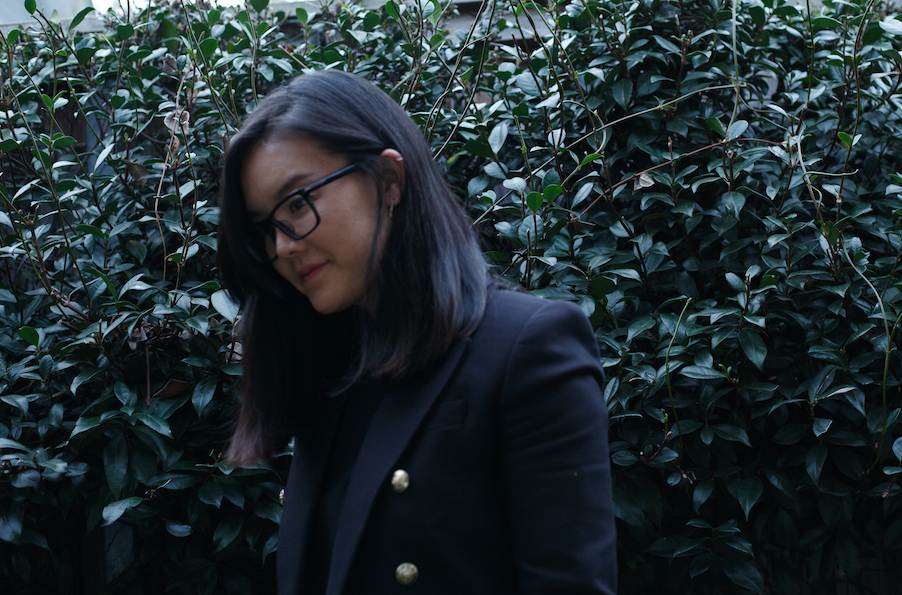 Building a body of work that is both lyrical and bold, her cinematic images are triggered by a political conscience, giving them an emotional complexity rarely seen in commercial work.

Kim said: “I’m drawn to the idea of being emotionally invested in people’s stories and I wear my heart on my sleeve, which means I’m usually quite spontaneous and responsive to what happens around me.

“I’d love to pursue scripts with a strong visual narrative where dynamic movement and choreography are prominent. I’m excited by the energy, spirit and camaraderie intrinsic to telling stories around the culture of sport.”

Lawrance said: “Watching Suz develop her directing talent from the inside has been a delight. She’s always been a gun producer for Photoplay, but to see her creativity hit the screen has been something special.

“We’re very pleased and honoured to represent Suz as she steps into directing, and I think her style of authentic storytelling mixed with her love of creative problem-solving really offers our clients something unique.”