The two models involved are Hari Nef and Valentijn De Hingh, with Mashable reporting many of the production crew for the shoot also identify as transgender.

The two models are well known within the fashion scene, both having modelled for big brands before.

In an interview with publication WWD, the two talk about their work with the retailer and how it was nice working with an all transgender team.

“It’s not a fashion trend to have transgender people in a youth campaign, then after two seasons not have them anymore,” De Hingh reportedly told WWD. “It’s looking like even when the fad is over there will still be awareness of our story and our issues.”

Chatter about LGBT (lesbian, gay, bi-sexual, transgender) has been upped of late with celebrities such as Caitlyn Jenner putting a spotlight on the issue.

One Twitterbot took charge of the attention Caitlyn Jenner was getting at the time, correcting people who called Jenner ‘he’ instead of ‘she’.

Similarly back in June burrito chain Chiptole in the States ran an ad campaign in celebration of LGBT pride, handing out badges and burritos with ‘homo estas?’ – a play on the Spanish question ‘how are you’ which is ‘como estas?’ 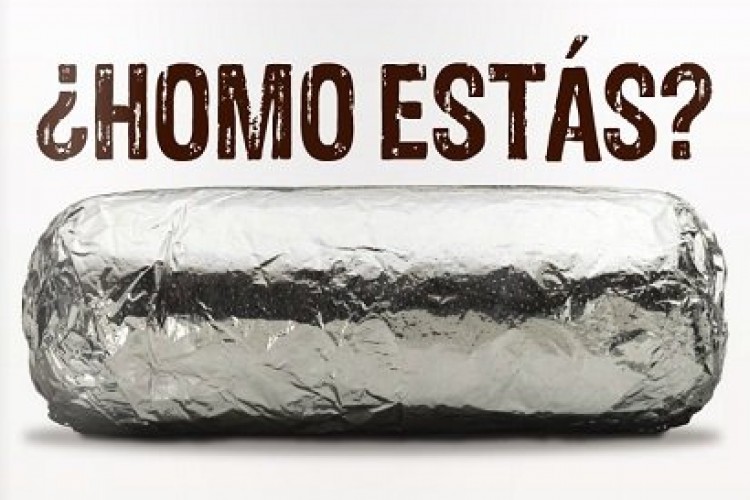 B&T recently ran a series of articles questioning why there weren’t that many gay people in ads, despite many brands being all for same-sex marriage.

While the issue of same-sex marriage has been brought to light recently due to many countries legalising the movement, and Prime Minister Tony Abbott firmly in his stance it should not be legalised, Jonathan Pease from agency Tongue said it could be dangerous for brands to hop straight on the support bandwagon.

“Yes, I would admit that there are a lot of brands out there that just jump on the issue of the day and that’s the case with same-sex marriage; it’s a hot issue at the moment and I have a real problem with that,” Pease told B&T.

“I think it will take a long time to catch on,” he added. “There are two schools of thought – it could be very daring or very dangerous. Are we ready to see an ad with two men waking-up together in bed? I’m not sure we are right now; but certainly in the next five years I can certainly see that happening.”