Experience agency GPJ Australia has been working with tennis equipment brand and official stringing partner of the 2018 Australian Open Yonex to create a live activation that will test the performance, strength and endurance of tennis fans at the grand slam tournament in Melbourne.

Kicking off last week, Australian Open fans have had the chance to use their strength to pull and hold Yonex strings to the same precise tension used by their favourite player to earn points towards becoming the ‘String Performance’ winner of the day.

Each day’s winner will take home the prize of a Yonex tennis racquet strung by the professional Yonex stringers.

A handicap system made possible by GPJ uses an electric industrial weight scale and a clever algorithm to determine the strengths of the players, meaning kids can take part and mix it with the adults too.

Yonex Ambassadors including Nick Kyrgios, Caroline Garcia, Daria Gavrilova and Denis Shapovalov have all been on hand throughout the tournament, encouraging fans to take part and supporting their attempts in the #YonexTensionWins competition. 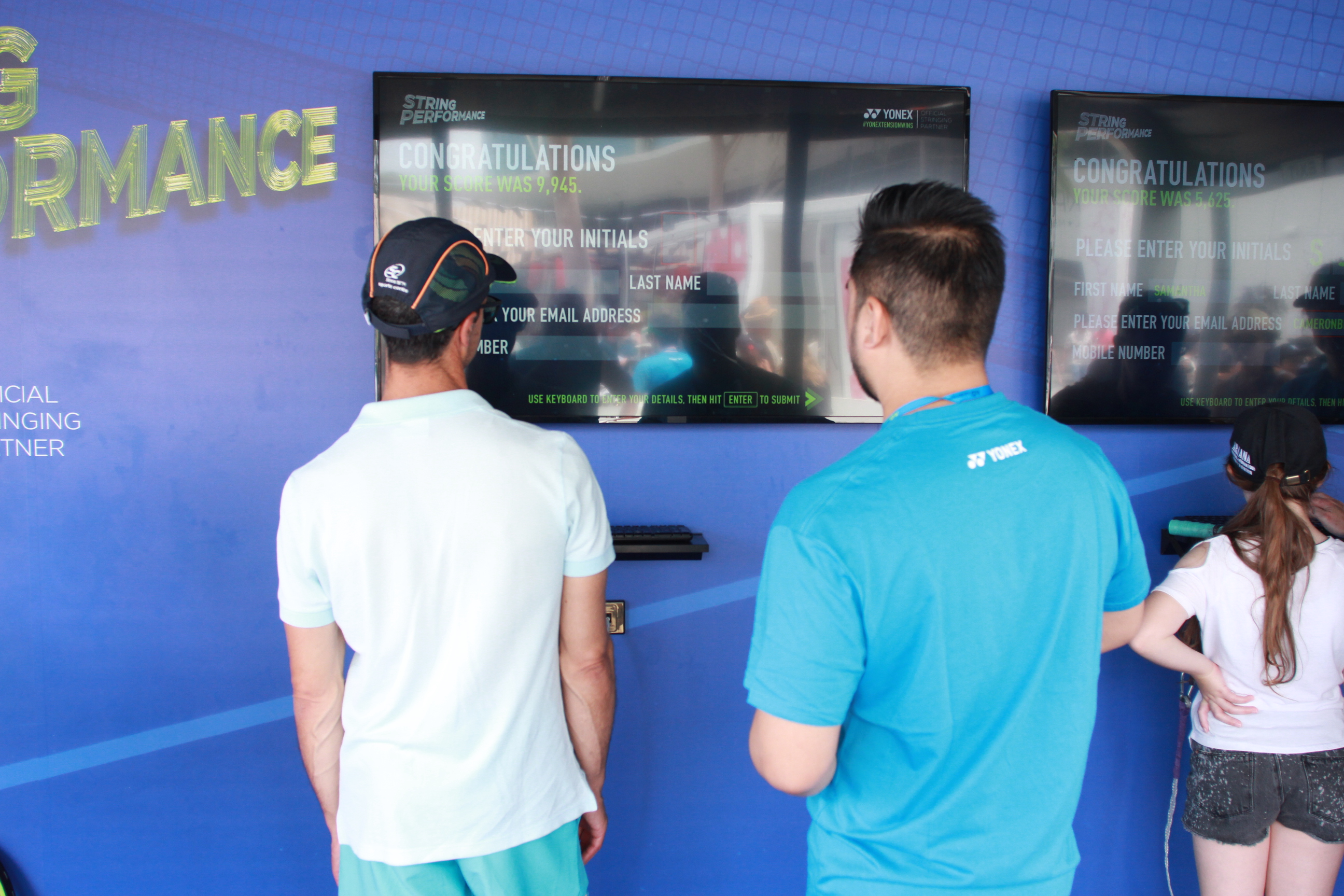 Fans can also see the official Yonex Stringing Team in action in the stringing room at the 2018 Open from now until Sunday next to Rod Laver Arena.

During the course of the two week event, the Yonex Stringing Team will string approximately 65,520 metres of scientifically engineered strings on a record breaking 5460 racquets for Australian Open players, each requiring specific tension to suit their game, ranging from 11 to 38 kilograms.

Paul Gerdes, global marketing manager at Yonex, said: “As a long time Australian Open sponsor, Yonex knows string tension is just as important to the players as the racquet itself – it really can mean the difference between winning and losing.

“We’re excited to give fans a behind the scenes look to experience our high-quality products, service and precision. GPJ has created a fun brand experience which will give people an insight into just how important string performance is to the world’s best players.” 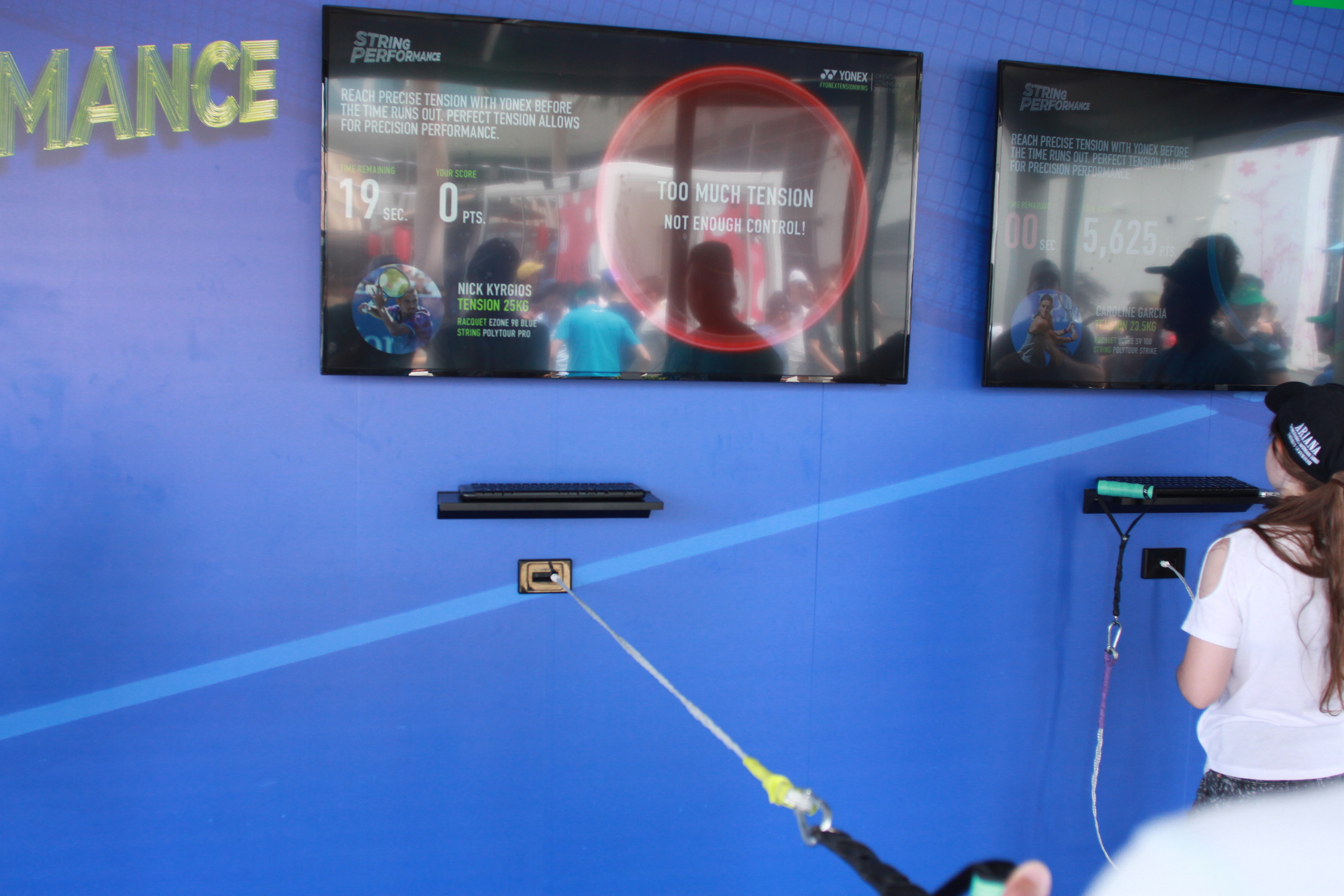 James David, creative director at GPJ, said: “Yonex is a legendary brand with a long history in the game. We’re proud to have the opportunity to highlight the importance of their strings and precision tension and get their brand message out by creating this engaging game.”