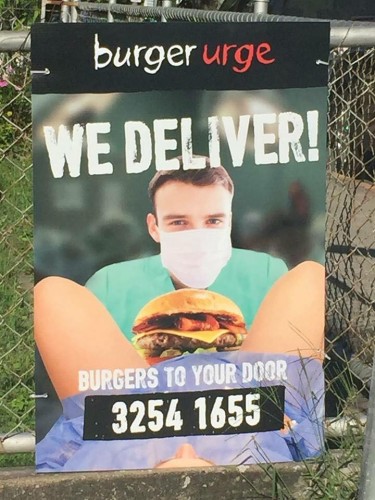 The campaign features what appears to be a doctor delivering a burger from the legs of a women in hospital stirrups. Naturally, locals were none to happy to find the ad strapped to front fences nearby to Burger Urge restaurants.

As you’d expect the chain – that has 16 restaurants throughout Queensland – copped a right serve via social media with the campaign being called “disgusting”, “pathetic” and “sexist”. However, it had not been removed from Facebook when B&T checked this morning. 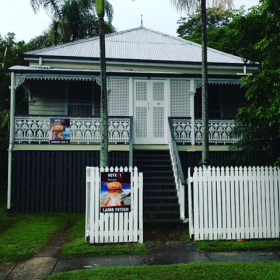 It appears – judging by a Burger Urge post – that homes close by to a Burger Urge could offer their front fences to host the ad in return for free burgers.

“Kinda disgusting… Who would want to eat after seeing that?” posted one non-fan. While another said: “We Deliver’ – you sure do. Delivering sexism.” 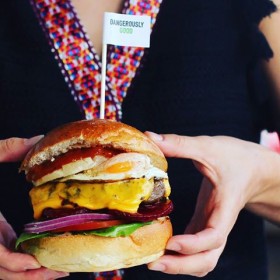 Carthew told news.com.au: “I can see how people may have misconstrued the ads as inappropriate, but for every complaint on Facebook we’ve had 10 comments saying ‘This is fun and people need to lighten up’.

“We’ve seen a big jump in our delivery customers in the week and a half since the campaign came out,” he said.