The Gold winners will be heading off to the Cannes Lions International Festival of Creativity next month to compete against other young winners from around the world in the Cannes Young Lions Competition.

Commonwealth Bank’s Jill Harmon and Nathan Kwok took out Gold in the Marketing category for the second year running. 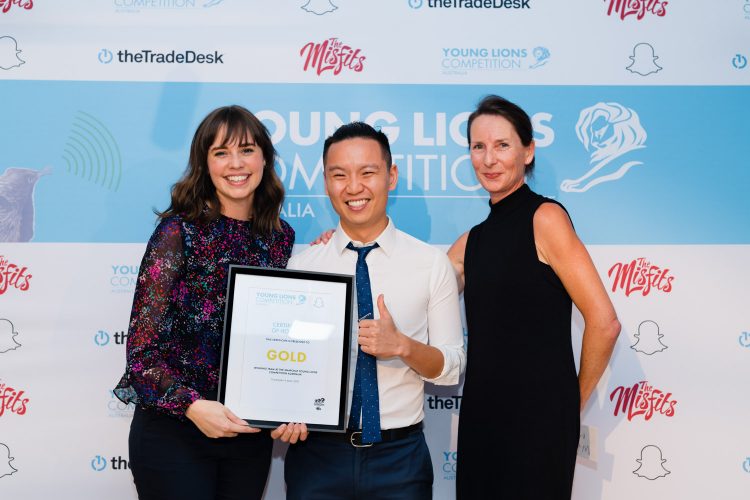 For the Media category, sponsored by The Trade Desk, MediaCom’s Cameron Roberts and Hayley Saddleton received the top prize. 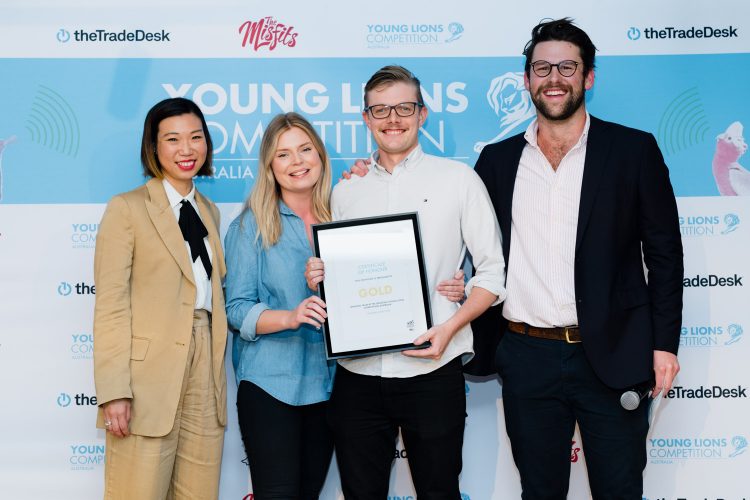 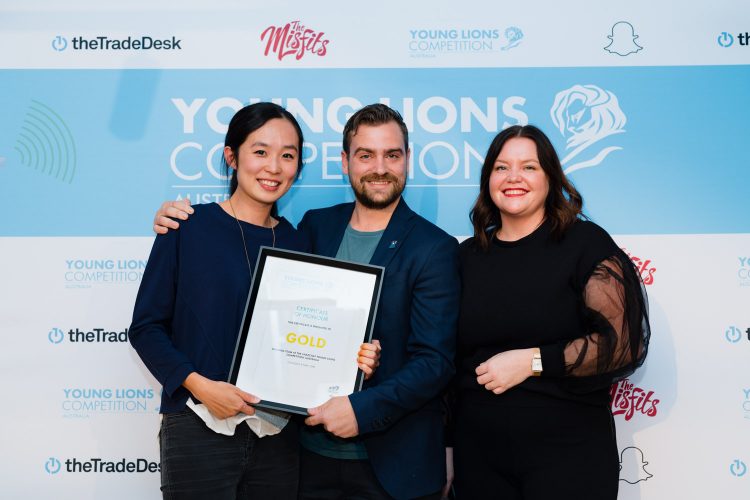 This year’s competition received 195 entries which was narrowed down by a panel of 60 respected industry members to five finalist teams in each category.

These 15 finalist teams competed in a final round over the last two days. Given just 24 hours to respond to a real life brief from Mission Australia around ending homelessness and acquiring new regular givers for the charity, the finalists pitched their responses live to a panel of 16 judges yesterday afternoon.

Misfits Media General Manager Catriona Hay said, “The Cannes Lions International Festival aligns really well our company purpose and values at The Misfits. One of those values is the belief and confidence in the young people of our industry.

“Gen Ys or Millennials, and I’m one of them, seem to cop a bad rap these days. In the media we’re often portrayed as lazy, indecisive delicate snowflakes who can’t get onto the property market because we’re eating too many avocados.