Brands need to create more meaningful relationships with social influences rather than “one-night content stands” or just paying to post, with proposed changes to Instagram making this even more critical, this was the big takeaway from research released by according to research by Social Soup. The Social Soup community is all about getting involved in brand new stuff; trying it, sharing it and giving feedback.

Social Soup questioned 125 Social Boosters who have between 1,000 and 50,000 Instagram followers to understand their motivations on how and why they want to work with brands. While nine in ten said it was a means to share their passions and interests with like minded people, just over half (54 per cent) saw it as a channel that could help their careers with over a third (38 per cent) saying they hoped to eventually make it their day job.

Having a connection to the brand is vital for these influencers with 91 per cent only wanted to work with those that matched their values. Most importantly they prefer ongoing and engaging partnerships with brands rather than just being sent products or being paid to post, the research found.

The findings come as Instagram announces plans to change its algorithm meaning organic reach will be badly hit leading to significant changes in how influencers are used. Social Soup CEO and founder Sharyn Smith (pictured below) said marketers will have to look at different ways to achieve cut through. “Up and coming influencers who retain high engagement with their audiences will be a key channel to build authentic content that integrates the brand and gets the message to a trusting audience once these changes are made.” 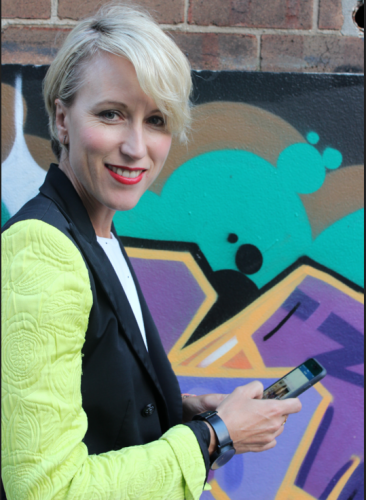 “For influence to exist there needs to be trust and authenticity and Social Boosters retain high engagement with their audience without moving to a commercial model where they are being paid to influence which ultimately lowers their influence,” Smith explained.