Following the announcement Nine’s new Today hosts Karl Stefanovic and Allison Langdon will be taking the helm from Monday 6 Jan 2020, it’s been revealed Seven will bring back its Sunrise hosts a week early to start on the same day.

As reported on The Australian, Samantha Armytage and David Koch will have their summer break cut short, with Seven set to bring back the duo on Monday 6 Jan 2020 to help Sunrise retains its dominance over Today.

Nine’s plan to bring Stefanovic and Langdon in early January was to give Today a head start before the official 2020 ratings year begins, yet it appears Seven is gearing up for some competition.

David Koch told The Oz Nine’s new strategy was how Sunrise was built, adding it was how the breakfast program built a “strong and loyal” audience. 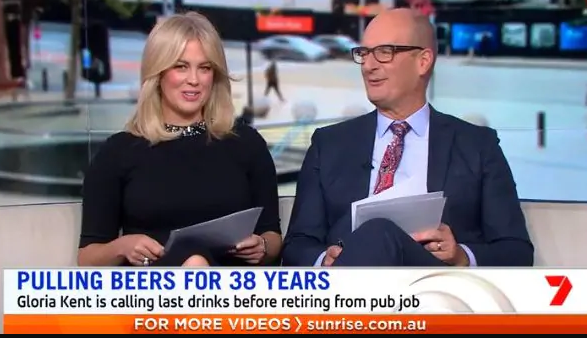 The Sunrise host also said the program would continue to “play [its] own game” and was not concerned by the new Today line-up.

Ever since Stefanovic’s unceremonious dumping in 2018, the Today program has continuously struggled. And, despite its new 2019 host change-up with Georgie Gardner and Deborah Knight, the breakfast program failed to compete with Sunrise.

Time will tell how the new line-up fares with Australian viewers.