The Project’s Carrie Bickmore has revealed a mean set of abdominals on the latest cover of Pac Mags’ Women’s Health.

The 36-year-old mother of two shows off a granite-hard stomach on the health mag, leading some some jealous types to question if Adobe’s Photoshop hadn’t been deployed. 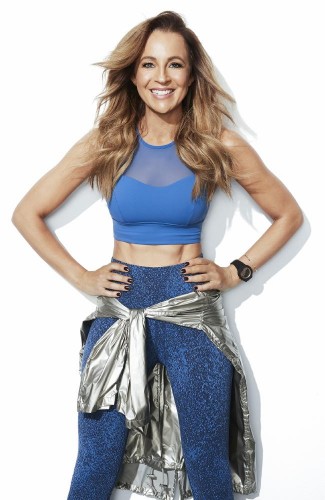 However, the mag’s editor, Jacqui Mooney, has revealed her finely honed obliques are all down to exercise and diet.

“There have been no changes to Carrie’s body for this month’s cover of Women’s Health,” Mooney told news.com.au. 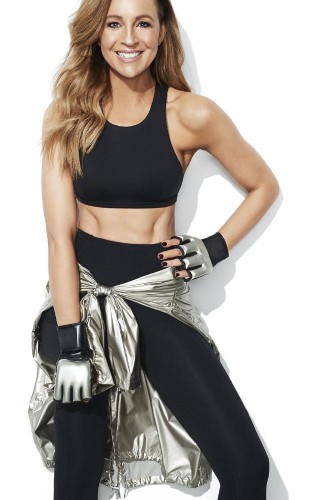 “At Women’s Health, we always aim to keep retouching to a minimum. Other than lightening and brightening the background and removing the odd fly away hair, there has been no other retouching to these inspiring images.”

In the accompanying interview inside the magazine, Bickmore reveals her struggles during the death of her first husband, Greg Lange, from brain cancer. 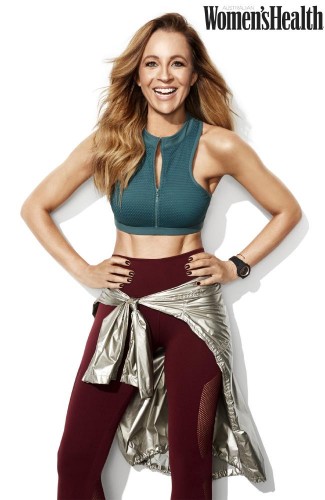 “Most people in their 20s are working, partying, travelling, hanging out with friends – and though I got to do some of those things, I was forced to grow up very quickly,” Bickmore said.

“I had to get my head around some health concepts – brain cancer – which wasn’t something I had any idea about or thought I would need to know about for many years.”

And the secret to Bickmore’s stunning physique?  “I walk most days, I run and on the weekend I do a pilates class. I’ve just started CrossFit, too, which has been fun,” she said.

“I like the high intensity. I’m not good at things that are too slow. I’ve found a KX pilates studio, which uses weights, so it’s fast.

“Some weeks I get five workouts in, some only three. But I’m quite relaxed about it and my weeks are pretty active no matter what I’m doing.”