Members of the Outdoor Media Association (OMA) have launched a campaign as part of a global partnership with the National Geographic Society and out-of-home (OOH) industry bodies from 20 countries around the world to bring attention to species at risk of extinction.

Commencing on Endangered Species Day (18 May 2018), a variety of powerful images will run across digital signage in NSW, Queensland, South Australia, Victoria, and Western Australa to raise awareness about populations in decline all over the world and to inspire people to learn how to help protect them.

“We are proud to be part of this global campaign which will be broadcast on digital out of home in every continent, except for Antarctica.

“The creative has been curated by National Geographic, featuring relevant species for each region – driving home the fact that this issue affects every corner of the world.”

The National Geographic Photo Ark, led by photographer Joel Sartore, is a multi-year endeavour to document every species living in zoos and wildlife sanctuaries, encourage action through education, and help save wildlife by supporting on-the-ground conservation efforts.

Sartore’s breathtaking portraits motivate people to care about these animals and to do something while there’s still time to protect them.

To date, Sartore has documented 8,000 species, putting him two-thirds of the way toward completing the Photo Ark, which he estimates will include portraits of more than 12,000 species. 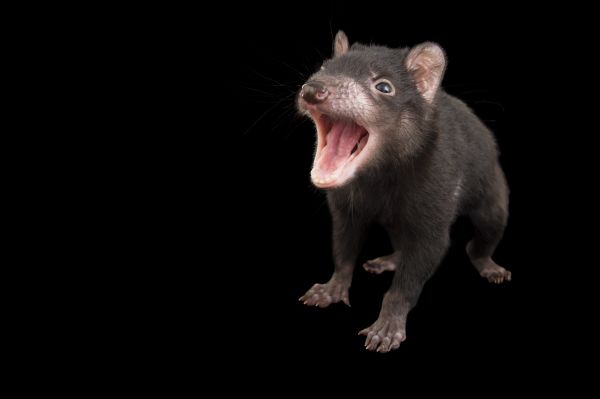 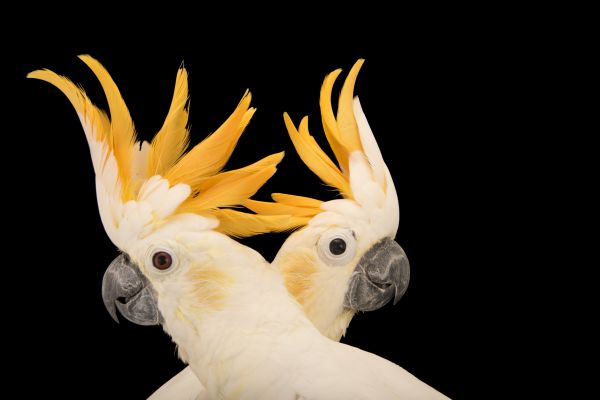 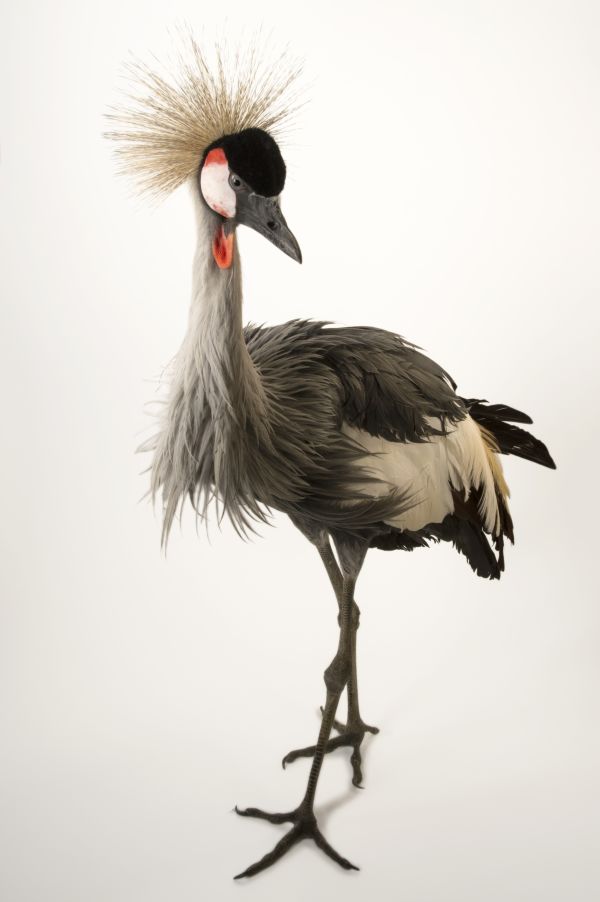 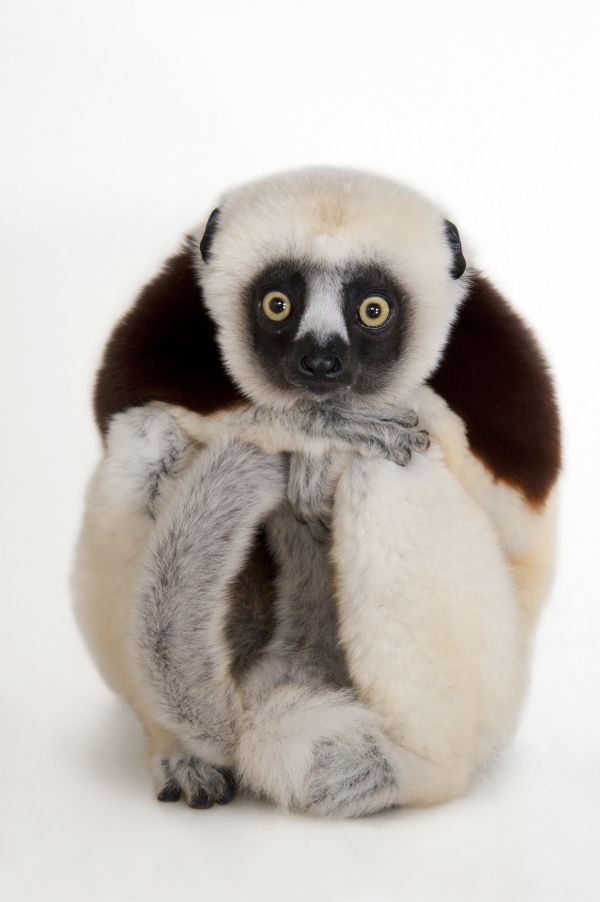 The campaign will feature 10 species, all of which are listed on the International Union for Conservation of Nature Red List as vulnerable, endangered or critically endangered.

While some regions will showcase endemic species, all of the countries will highlight the Sumatran rhinoceros, one of the most endangered large mammals on the planet. 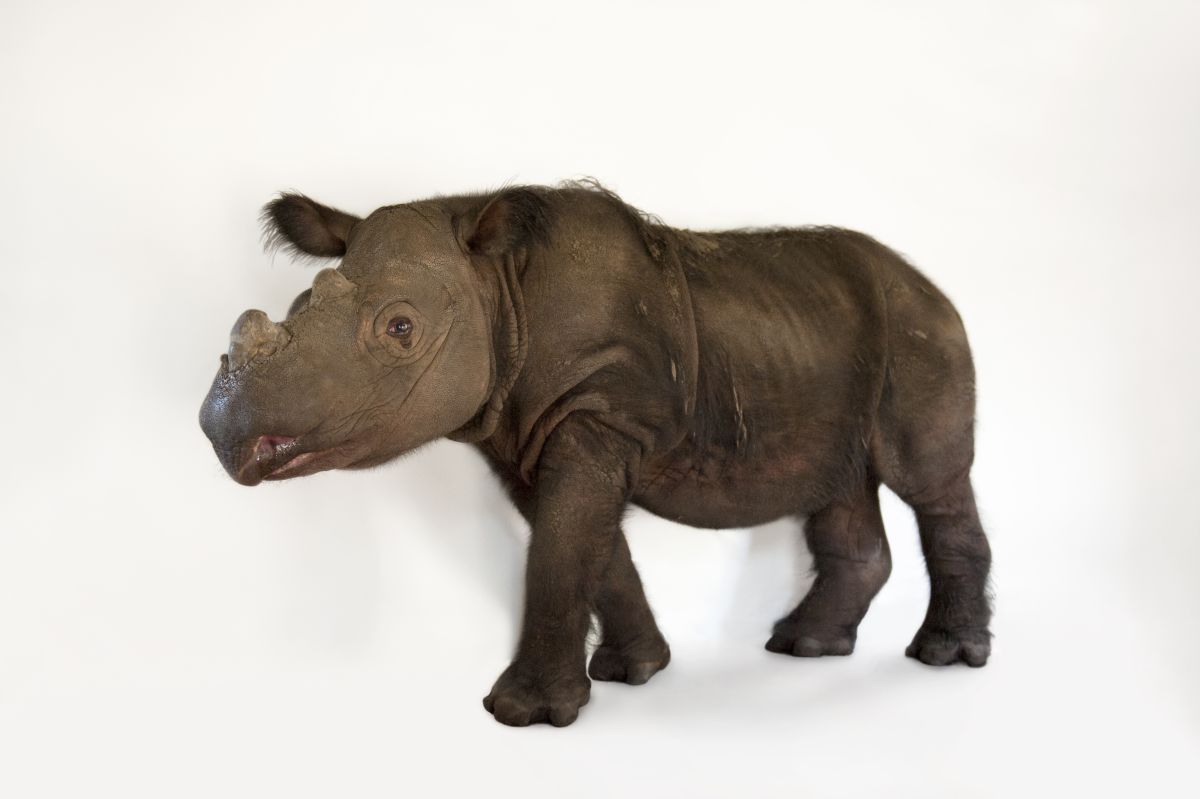 Global audiences will also be invited to visit PhotoArk.org to learn more about the species depicted across the digital OOH formats and learn about ways to protect wildlife and their habitats.