Advertise with us
Posted 8 January, 2019


Network 10 has launched a large-scale marketing campaign to support the season five premiere of I’m a Celebrity…Get Me Out of Here!. 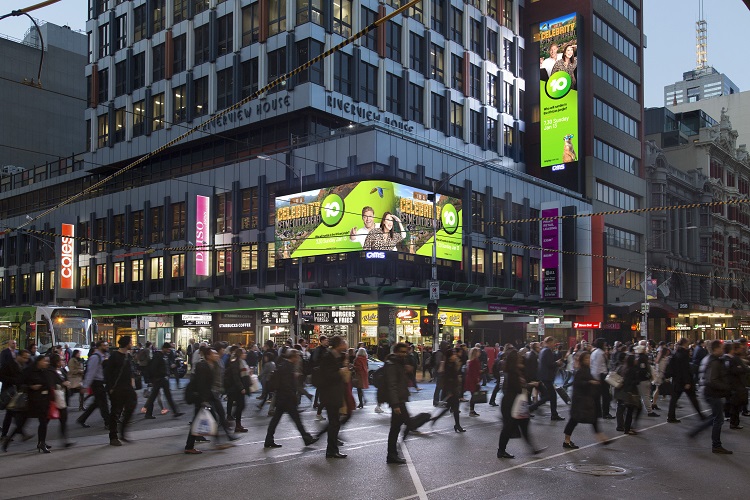 On premiere day, 10 will take to the streets to give people a taste of the celebrity jungle life… literally. Pop-up ice cream carts will roam high-traffic locations in Sydney, Melbourne and Brisbane offering free jungle ice cream.

Flavours will include ‘Strawberry Squirm’, blending strawberry and vanilla ripple with crickets (yes, crickets); and ‘Snake in the Mud’, mixing chocolate ice cream with lolly snakes.

The carts will appear at Bondi Beach and Chatswood Mall in Sydney, St Kilda Beach and Federation Square in Melbourne, and Queen Street Mall in Brisbane.

Network 10’s head of marketing and social media, Brad Garbutt, said: “Summer doesn’t always have to be just about sport on TV.

“We know audiences appreciate having a variety of TV viewing options, and by launching I’m a Celebrity…Get Me Out of Here! Earlier, we’re giving our under-50s audience a light-hearted and fun entertainment alternative across this period.

“With this new programming approach, we took the opportunity to market the show differently. Firstly, we went big. Bigger than usual. Spreading the word on the show’s earlier launch date as widely as possible.

“We also wanted to have a bit of fun and bring the jungle experience to life by offering free jungle-inspired ice cream. Try it if you dare! This will be a season of I’m a Celebrity…Get Me Out of Here! not be missed.”

The campaign launch comes after Gogglebox stars Angie Kent and Yvie Jones were revealed as the first two contestants on the new season of the reality TV show.

Carat I’m A Celebrity…Get Me Out of Here! ice cream network 10 Spark Foundry