Multi Channel Network (MCN) has announced the appointment of Mark Frain as the company’s new CEO.

After 15 years leading MCN, Fitzgerald has decided to take a break before deciding on any new future opportunities.

“Mark has diverse global experience across sales, strategic planning and commercial development and is ideally suited to lead the next generation for MCN,” she said. 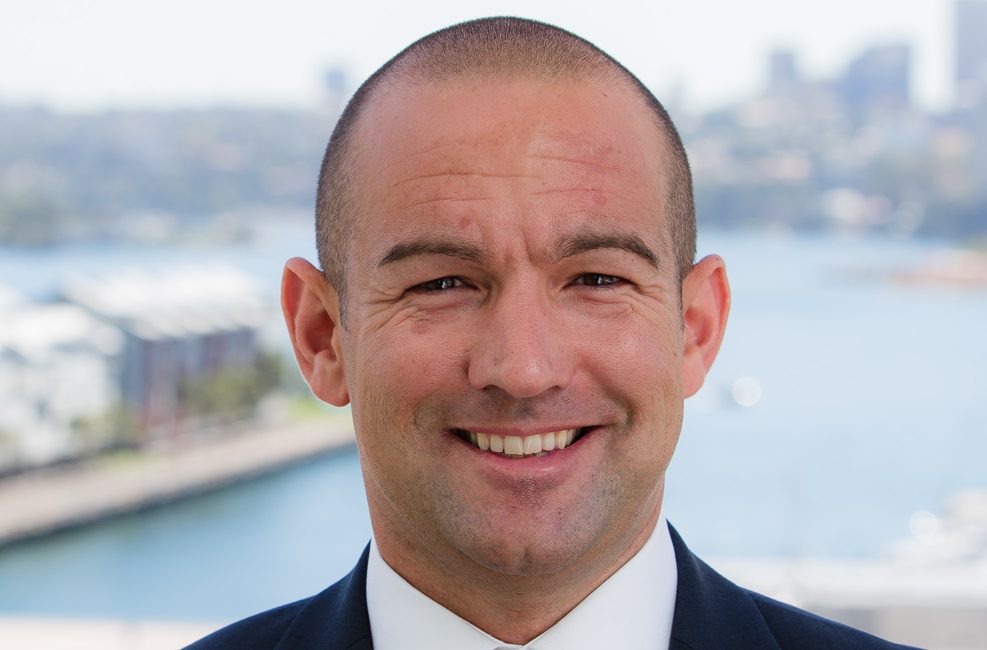 “He is widely regarded as one of Australia’s most respected sales executives and has the vision, expertise and leadership skills to drive MCN’s future growth as it remains at the forefront of multi-screen trading.

“On behalf of MCN’s shareholders, Foxtel, Fox Sports Australia and Network Ten, I’d like to thank Anthony for his contribution as CEO for the last 15 years and wish him well for the future.”

“I’ve worked with Fitzy for 15 years and respect the enormous passion he has for television and redefining the TV advertising model,” Delany said,

“He has embedded a culture of innovation within the company and built a great team of committed and talented sales executives.

“I look forward to working more closely with Frainy as he drives continued and enhanced outcomes for MCN, Foxtel and Fox Sports, and Network Ten.”

Network Ten CEO Paul Anderson said: “I’d like to thank Anthony for his contribution not only to MCN, but to the overall television industry.

“He has driven key initiatives, fostered innovation and been a genuine leader of change. On behalf of Network Ten, we wish him well.

“I’d also like to congratulate Mark on his new appointment. It’s a demonstration of his commitment and expertise in shaping the television landscape that sees him assume this new role.”

Fitzgerald congratulated Frain on his appointment and wished him every success for the future. He also praised the MCN staff for their loyalty, commitment and professionalism during his tenure.

“A passion for television has guided all my career choices to date,” he said.

“Leaving MCN is bittersweet; it is a business I’m passionate about and have been so proud to lead for the last 15 years.

“The success of MCN to date has been the result of concerted team effort by people who love television and I know the business is in good hands for the future.

“Mark has the confidence, respect and trust of the industry and will be a tremendous leader. He is both colleague and good friend and I wish him the very best.”

Commenting on his promotion, Frain said he was thrilled to take on the new challenge.