Colour is evocative and intrinsically linked to branding, so why is Facebook blue?

According to The New Yorker, it’s because Mark Zuckerberg is red-green colour blind and blue is the most vibrant colour for him. So perhaps in a marketing sense, it’s not the most scientific example of colour in branding, but at least you know in case you’re asked at pub trivia next week.

Jarryd Zankovic, senior art director at Play Communication says that 90% of consumers’ snap judgments are made based on colour. “Humans are highly responsive to visual stimuli – colour is one of the more obvious signifiers that a brand can have in its toolkit,” he says. “Everything we do as marketers is aimed at making a connection through emotion which hopefully triggers a reaction in the consumer.”

There is no denying colour affects our buying decisions, after all, sight is probably the most developed of the human senses. So it comes as no surprise that colour is a considerable drawcard for marketers and creatives when developing a brand’s identity. 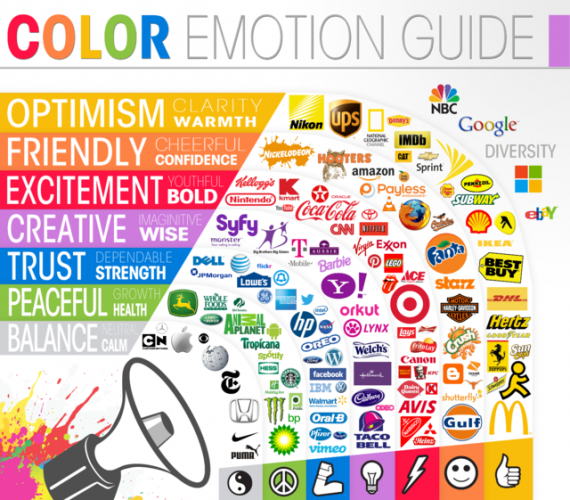 Linda Jukic, creative director at design agency, Hulsbosch says: “Before you even put pen to paper, you have to identify what the brand stands for; its purpose. You’re creating this entity, so it’s really important to choose colours that bring to life the values and personality of a brand.”

When Hulsbosch created the re-branding for Woolworths, they had to creatively reflect the core meaning of the brand; The Fresh Food People. “It was very natural to go down green cues, in choosing the right colour, we had to have a strong strategic platform and we chose colours that brought to life that strategic platform,” explains Jukic.

Colour appropriateness is vital. While a brand might want to stand out from its competitors, how the linking of that colour is perceived by buyers is critical at the creative level. “Green tends to depict freshness,” says Jukic.

Zankovic agrees, he says: “Would you buy organic produce that’s in dark red and black packaging? No. You’ll more likely search out those earthy, natural colours that represent where the produce came from initially.”

But Zankovic further stresses the importance by explaining how colours are received in different contexts, and that they are multi-faceted. He says: “Colour is dependent on individual perceptions too; for heavy metal lovers, black is representative of that. But for high-end shoppers, black reflects luxury. Just because both are black doesn’t mean you’ll see some death metal dude driving around in a black, premium model, European car.”

Jukic argues it is most important that a brand is recognisable based solely on its colour. “It’s the simplest and most universal cue. There are two things people seem to respond to; the graphic itself and the colour,” she says.

“I bet you could show a girl a Tiffany’s box without the logo, and they’ll instantly recall that Tiffany’s blue,” says Zankovic. 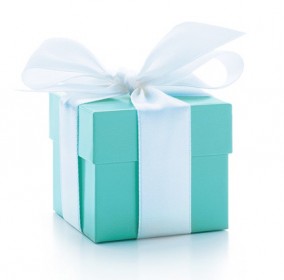 “People don’t remember typefaces, they remember the colour. That’s why you see so many brands try to own that colour,” adds Jukic.

Chocolate brand Cadbury had had a long-running dispute with Nestle over the use of purple on chocolate wrappers. A number of years ago, Cadbury was dealt a blow when a British court ruled that its purple (Pantone 2865c) packaging didn’t warrant a trademark. 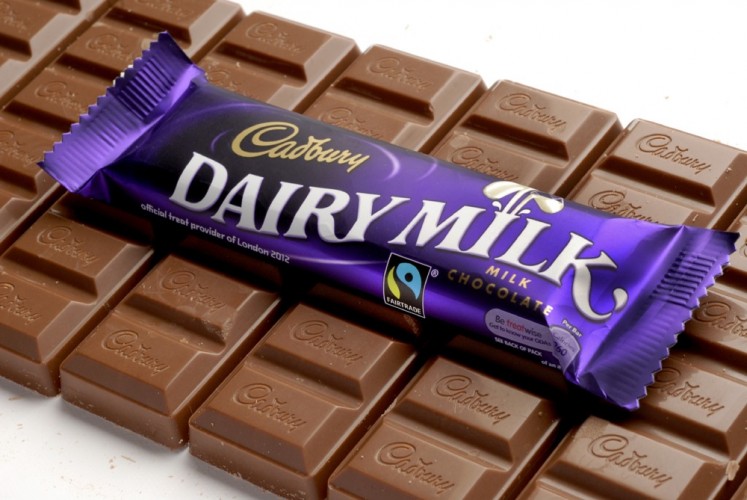 Cadbury said in a statement: “Our colour purple has been linked with Cadbury for a century and the British public has grown up understanding its link with our chocolate.”

There are trillions of tints to choose from as designers work from the Pantone book which showcases a plethora of hues and shades.

On his blog, former Google designer Douglas Bowman shared an anecdote about how a team at the tech company couldn’t decide between two shades of blues and so re-tested 41 shades between them to see which one performed better with users.

“For a designer, selecting a colour is one of the scariest things. When it comes down to the tone of the colour, you sit down and go through these Pantone books and you rely on this tiny swatch and hope to God that the print-run comes back the way you want it. That bit scares the shit out of me, but that’s what makes it fun,” says Zankovic.

So how does he tackle the challenge of picking the right shade? “You kind of just pin them on a wall, grab a dart and throw it and hope it lands on the right one,” he says.

“In the land of design you have nuances in every colour. A purple could be a very blue purple or a very red purple. It could be light or dark or really intense. The shade and the hue can vary. For us, we need those nuances, the devil is in the detail here,” explains Jukic.

She says Skype would have thought a lot about the shade of blue that they use; in that it is both “contemporary, fresh and reflective of the sky”.

When selecting colours in branding Jukic says there are some essential criteria to follow:

1. Are the colours a true representation of a brand’s personality?

2. How will the consumer “think, feel or do” based on the colours?

3. How will the colour be perceived in a certain context; time and place, in certain lighting, on a screen versus real life?

“By evoking emotions, colours create associations – consciously and subconsciously – allowing people to recall the brand in an instant,” says Zankovic.