GumGum’s managing director for Australia and New Zealand, Jon Stubley, said the expansion was driven by an increased market awareness of the company’s solutions, as well as continued demand for brand-safe advertising formats.

“Our network has more than doubled to over 13 million since launching in Australia two years ago, and brands and publishers are discovering the heightened engagement our compliant, brand-safe, contextual, viewable, and engaging ads achieve in a premium and brand-safe environment,” he explained.

To support the growth, GumGum has made a number of new hires and promotions. 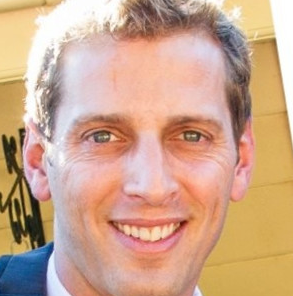 The company has also moved to a larger office in North Sydney to accommodate its growing team.

GumGum has also introduced its refreshed portfolio of cross-device ad units. All units are compliant with Coalition for Better Ads (CBA) guidelines, ensuring that the company is well placed if the Google Chrome ad blocking extension of all non-CBA compliant ads is extended to Australia.