With the ACCC giving the green light to the two biggest out-of-home deals ever just last week, the boss of an industry challenger has given his take on what they will mean for the industry and his own company.

Speaking to B&T, goa CEO and joint managing director Chris Tyquin predicts “it won’t all be roses” going ahead for the OOH industry, in light of oOh!media’s acquisition of Adshel and JCDecaux’s takeover of APN Outdoor being given the go-ahead by the competition watchdog.

“I think it’ll actually be quite a competitive struggle which is, to be frank, what the ACCC wants it to be. Their only concern was if it was going to diminish competition,” he said.

“It’ll go one of two ways. Either you’ll see them drive yields up by virtue of being a duopoly, or they’ll get super-aggressive and predatory in their behaviour in pursuit of business, in which case the opposite will occur.”

Tyquin reckons the new-look oOh!media and JCDecaux will have reach somewhere north of 85 per cent just in the market goa operates – South East Queensland.

He said this makes it “pretty much a vacant plea if you’re a lazy media buyer”.

“What will the impact be on us? I think in part it will come down to agencies. If they’re lazy and not prepared to look at innovative alternates, then a company like mine will suffer,” Tyquin said.

“For us going forward, it’s about innovation and differentiation. That’s the only way we can survive – finding other ways of adding value to advertisers’ dollars.” 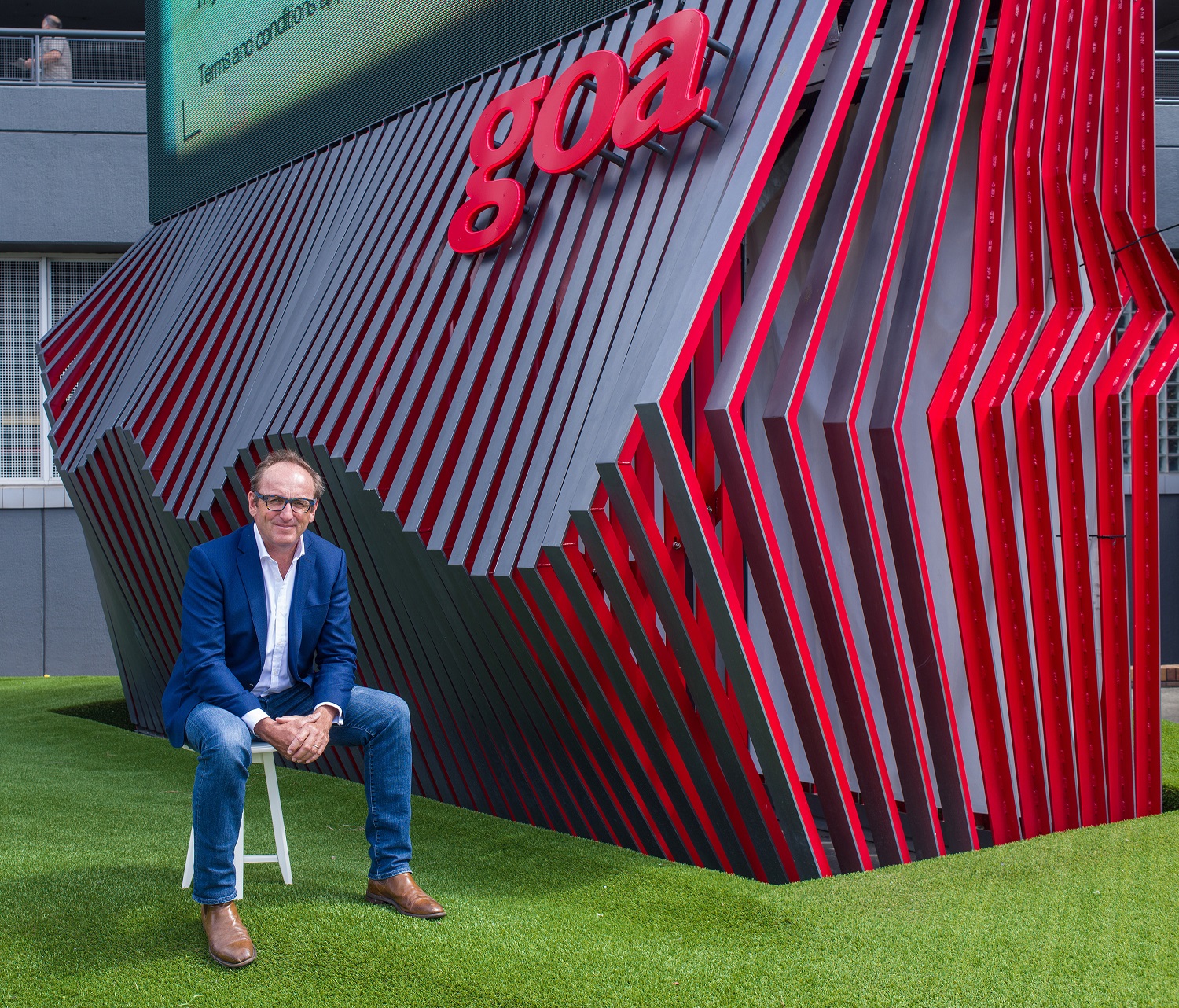 Goa has a loose arrangement with QMS to represent it in Melbourne, and Tyquin didn’t rule out the two companies joining forces to combat the looming duopoly.

“It’s just about having those conversations. It’s also about making sure whoever we get involved with is on a similar page to ourselves,” he said.

“It’s very hard to bring entities together when they’re very different in their cultures and strategic agendas, and I’m not being critical of QMS. It’s just easier being said than done.”

As for oOh!media and JCDecaux, goa’s CEO said their biggest challenge in the mid-to long-term is to maintain their market share against opportunistic competitors that emerge along the way.

“What can happen is when the big get really big and, for whatever reason, don’t get managed properly – and I’m not for one minute saying oOh!media and JCDecaux won’t be – then what happens is the smaller, agile players start picking them off,” he said.

“Because once you get so big, you’re in a position where your mindset can easily turn to defence.”