News Corp has been left red-faced after accidentally sharing private details such as salaries and redundancy entitlements for some senior employees to other staff members.

According to a report by The Sydney Morning Herald, staff at News Corp received an email yesterday morning which summarised redundancy entitlements for staff with salaries over $200,000.

Among the senior staff whose details were revealed was The Australian’s contributing economics editor, Judith Sloan, who is on a $357,000 salary and is entitled to a redundancy payout of almost $210,000. 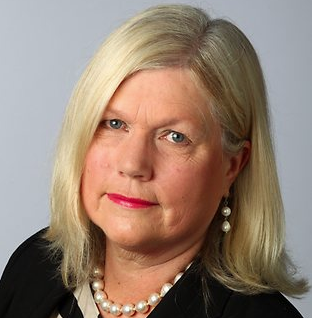 A News Corp Australia spokesperson said in a statement to B&T: “Earlier today, an internal email was accidentally issued to 157 staff as a result of human error.

“The information contained in the email relates to three staff who have left, or are leaving, the company. Another individual identified remains a respected member of the News Corp Australia team.

“We sincerely apologise for the error.”

According to an internal email obtained by The Sydney Morning Herald, News Corp chief transformation officer Derrick Crowley said the publisher is launching an investigation into who leaked the email.

“While such an error was disappointing, what disappoints me most is that the error was compounded by another staff member’s action in sharing the email contents externally,” he wrote

“For the person, or persons, who forwarded this email to other media, this is an unacceptable breach of their employment contract.”