It may not have caught the consumers’ imagination just yet (and if you think of the likes of Google Glasses and the Apple Watch some may say it’s been an abject failure); however, Russ Taufa from customer experience tech company SDL says wearable tech is Adland’s next big great adventure.

Taufa (pictured below), SDL’s global insights and analytics director, tells B&T that tech you wear’s arguably not yet caught the imagination of the mainstream; however, it’s huge amongst the early adopters and it’s only a matter of time before it becomes as ubiquitous as the smartphone. 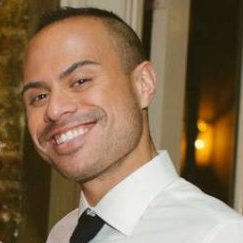 It’ll take a few more years to happen, but when it does – and when it miniaturises – it’ll be the “game changer” for advertisers and marketers, Taufa said.

“Coupled with projections of wearable sales potentially reaching over 130 million units by 2018, the widespread reach and immediate access could be a game changer,” he said. “And of course with wearable technology comes more personal customer data to better deliver greater context, relevance, and customisation to the end user.”

And that “game changer” will be “version 2.0” of wearable tech, whatever shape or form that may take. 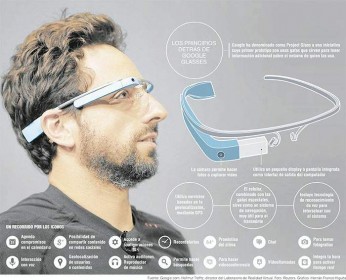 “We (SDL) analysed hundreds of thousands of conversations across thousands of social media sites around the world and our research showed 27 per cent of consumers talk about waiting for the next version. Consumers want bang for their buck and a new product that is fully developed and optimised to serve their needs,” he said.

“Today, wearables can be easily spotted, however in the future they will become almost invisible. Moore’s Law shows that as computing power gets smaller and smaller, we can create smaller and more powerful wearable devices. This means any item such as a shirt or a sock can become a ‘wearable’, expanding into conductive fabrics and even jewellery. Companies like Hexoskin are already making smart clothing that can measure body vitals.”

And, Taufa adds, where smartphones and social media has allayed people’s privacy concerns around this sort of technology, it should make things easier again for the new era of wearable tech.

Fitness, thus far, has been wearable tech’s greatest area of success and Taufa said it will gradually filter out to more industries such as retail, manufacturing, medicine, agriculture and more.

“Wearables are likely to revolutionise healthcare and the ways we address chronic illnesses and preventative medicine.  For example Google has announced it’s developing a contact lens with microscopic sensors that can monitor the blood sugar levels of someone with diabetes, using the tears as a fluid source,” he concluded.