Perennial fashion horse Victoria Beckham has landed the coveted September cover of UK Vogue which includes an accompanying piece where she pens a rather revealing letter to her 18 year old self.

You can read the full story here.

Beckham’s UK shoot corresponds with the US version who put Kendall Jenner on its cover and caused a right kerfuffle among the fashion lovies. 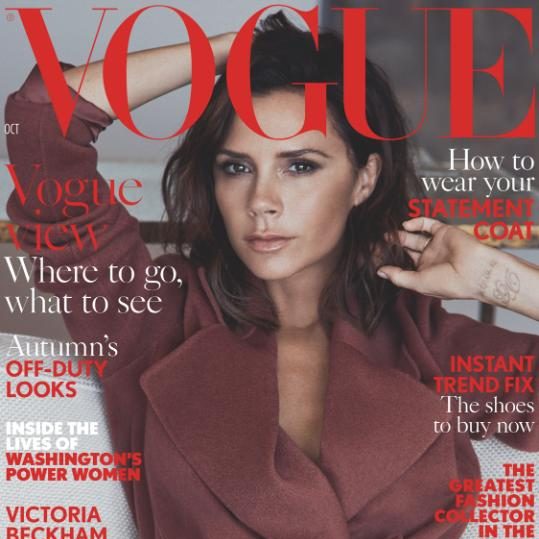 The 42 year old mother of four writes a letter to the pre-Posh Spice Victoria Adams, giving her advice about her struggles with weight, acne and boys. “I know you are struggling right now,” Beckham writes.

“You are not the prettiest, or the thinnest, or the best at dancing at the Laine Theatre Arts college. You have never properly fitted in, although you are sharing your Surrey school digs with really nice girls. 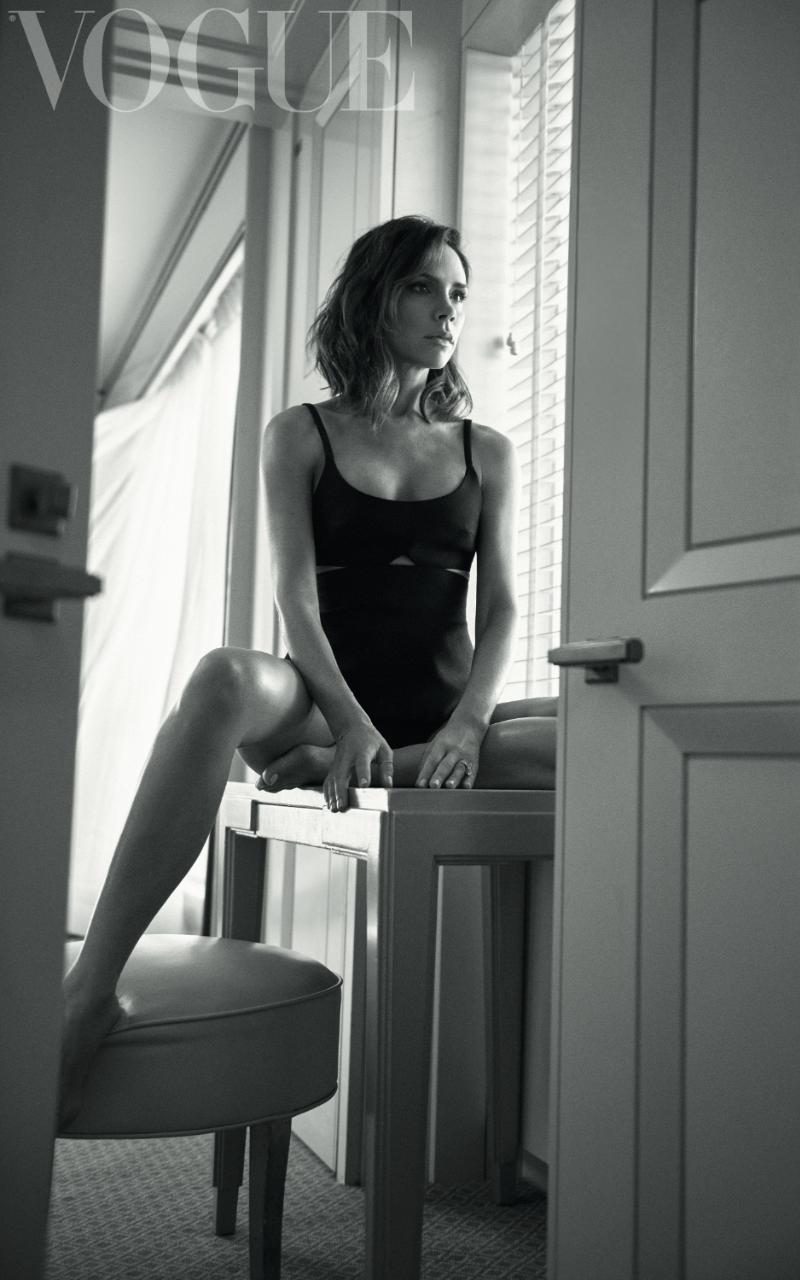 “You have bad acne. You think the Principal has put you at the back of the end-of-year show (in a humiliatingly bright purple Lycra leotard) because you are too plump to go at the front. (This may or may not be true.)” 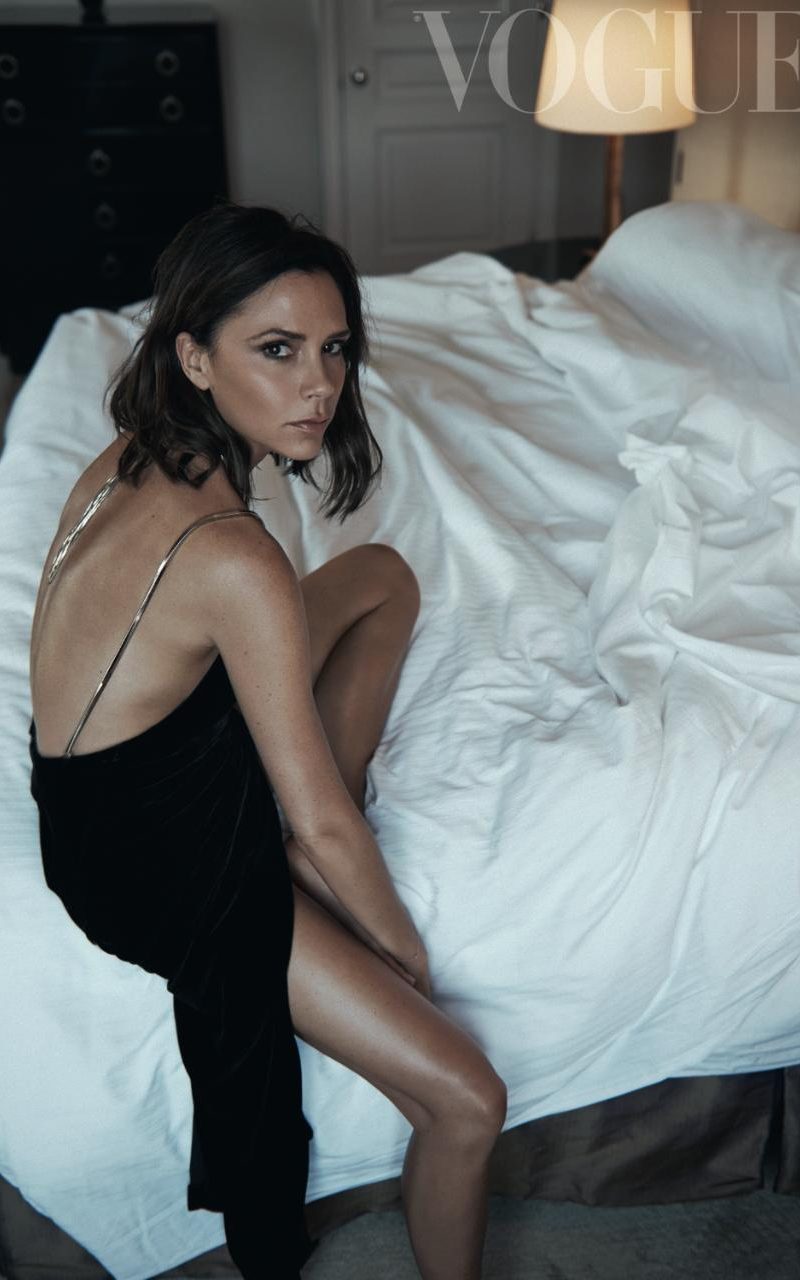 She also advises her young self to learn about football – this is before she married David – and writes: “Learn more about football, especially the offside rule” before adding, “And yes, love at first sight does exist. It will happen to you in the Manchester United players’ lounge – although you will get a little drunk, so exact details are hazy.”

When it comes to fashion, which, it’d be safe to say she’s passionately dedicated her life, the former Spice Girl wrote: “You are going to have so much fun with your clothes – PVC catsuits; chokers that say absurd things; weird spiky blonde hair. It will never occur to you that you appear ridiculous. You will turn up at awards ceremonies resembling a drag queen.”